Sen. Barbara Boxer In Her Own Words

At a press conference in Southern California Tuesday, Sen. Barbara Boxer talked about the mass shooting in Arizona that left six people dead and 14 others injured included Rep. Gabrielle Giffords.

Sen. Boxer's remarks in her own words:

Like many Americans, I have been deeply affected by political assassinations in my lifetime – John Kennedy, Robert Kennedy, Martin Luther King, Jr. – three figures who inspired me. And it took years and years and years – maybe 15 or 20 years – before I could even look at images of those horrible events, images that will never fade from memory. 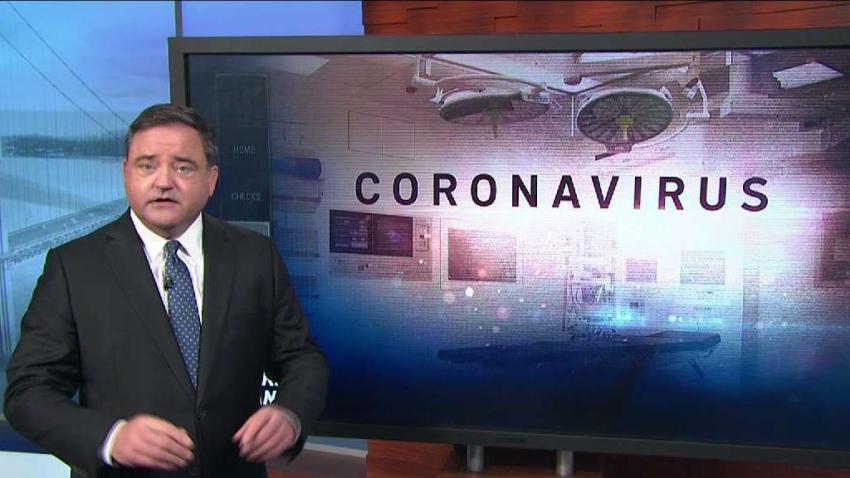 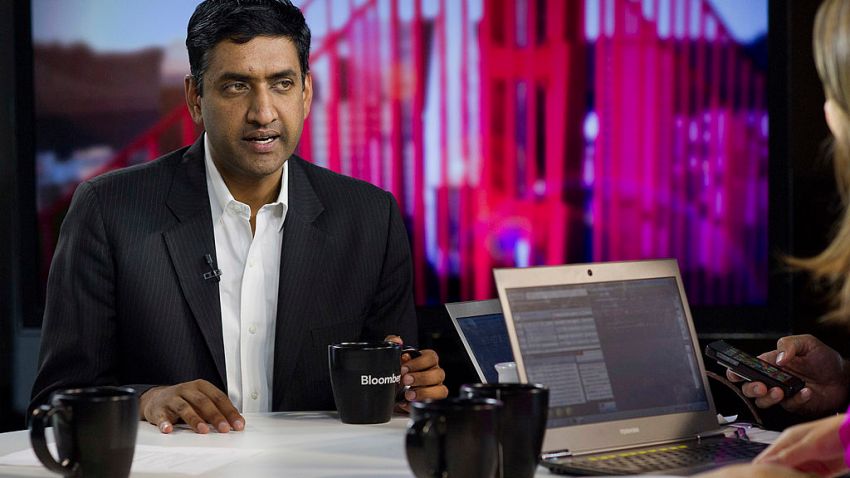 I also shuddered with my fellow Americans at the assassination attempts on Gerald Ford and Ronald Reagan.

Every time I said to myself, “This isn’t what America us about.” Of course, it’s not what America is about, but it has happened too often and we need to address it.

Thirty-two years ago, Congressman Leo Ryan of California was assassinated as he was conducting an out-of-country fact-finding mission. Congresswoman Jackie Speier, who was on Congressman Ryan’s staff at the time, still bears the scars of that tragedy.

Now, as we mourn the loss of those killed in the assassination attempt on Congresswoman Gabrielle Giffords, we are also praying for the recovery of the Congresswoman and the others who are fighting to recover from this tragedy.

I want to express my further thoughts about the tragedy that took place in Tucson, Arizona, in which six innocent people lost their lives and another 14 innocents were seriously injured including Congresswoman Giffords, who is fighting courageously for her life.

Congresswoman Giffords, a 40-year-old member of Congress first elected in 2006, was doing something every elected official does – meeting her constituents face-to-face – when a young man tried to assassinate her with a 9mm Glock with an extended magazine.

Congresswoman Giffords is fighting against the odds, but her doctors are increasingly optimistic.  And, like so many across our state and nation, I am praying for her survival and full recovery.

I first came to know about the Congresswoman after meeting her then-fiancée Mark Kelly, who excitedly told me about her first run for Congress.  Mark told me that even though Arizona’s 8th Congressional District was a tough, swing district, he believed Gabby could win there. And win she did – even in this last election when the tide was so strong against her.

There is a reason for that. Gabby is the kind of leader who draws people together around her. She lets people know that they count and their ideas matter, and that – even if they don’t agree with her – she respects them.

We need more people like Gabby in public life – be they Republicans, Democrats or Independents. We need people who go into public service because they love to serve people, they value fairness and have the courage to do what they think is right after listening to all sides.  And we need to ensure that everyone is safe when they interact with their elected representatives.

At this tragic moment – when a half-dozen families are mourning slain loved ones, when Gabby is fighting for her life and others are recovering from injuries – we should all take a moment to pause and reflect.

I am very pleased that Speaker Boehner has set aside legislation this week and that the House of Representatives will pass a resolution tomorrow honoring Congresswoman Giffords, federal Judge John Roll and the other victims of this shooting.   I am also pleased that members of both parties in Congress are discussing ways to bring more respect, and less hot rhetoric, to our discourse.

Hot rhetoric is certainly allowed in America. And free speech is something we all cherish, especially Gabby, who took part in reading the U.S. Constitution on the floor of the House of Representatives just last week. She was asked to read the First Amendment, and this is what she said:

“Congress shall make no law respecting an establishment of religion, or prohibiting the free exercise thereof; or abridging the freedom of speech, or of the press, or the right of the people peaceably to assemble, and to petition the Government for a redress of grievances.”

I stressed the word “peaceably” for a reason.  Because elected leaders and community leaders and all of us – in the media too – also must understand that words have power – and sometimes hot or hate-filled rhetoric can be taken to extremes by some who hear them.

When members of Congress are put into the crosshairs or targeted to be “taken out,” the speaker may intend the words and images to be symbolic.  But there is no question that some people take those images and those words literally.

I’m going to hand you all an image, apparently meant as a joke, but it’s not a joke, of a “Liberal Hunting License.” Clearly, it is over the top, and someone who is angry, paranoid and unbalanced could take it literally.

This image was taken off the Internet late yesterday, and I’m glad of that. People need to rethink what they are saying and the emotions they may be evoking.

Congresswoman Giffords was very eloquent on the subject of inciting people to violence, and we should listen to her own words. As the columnist E.J. Dionne wrote, “In honor of Giffords, the effort to drain the rhetorical swamps should be as nonpartisan as she was…It is wrong, at any point on the spectrum, she said, to ‘incite people and inflame emotions.’ ”

I want to give you more of what Congresswoman Giffords said just a few months before this tragedy:

So now, as we pray for the recovery of the survivors, and we mourn the loss of those who died, we should all think about our own words, our own actions and their impact on others.

We should also recognize that the strength of our democracy lies in those words that Gabby read from the Constitution.

We have so many freedoms in this nation, but those freedoms must come with a sense of individual responsibility.  If we don’t act responsibly, we threaten our rights and freedoms.

The way we effect change in our country is by voting, not violence. As Abraham Lincoln said, “Ballots are the rightful and peaceful successors to bullets.”

As we reflect, there are a few areas that I think we should address:

First, I think it important that Democrats and Republicans in Congress get together more often so we can really listen to each other more. In the Senate, I would love to see us schedule regular bipartisan get-togethers.

The women of the Senate have done this regularly over the years with Barbara Mikulski taking the lead and these gatherings have had a very meaningful effect on the relationships we have across party lines.

If any of us have an encounter, or witness an incident, where there are threats made to others, we should do our best to report these threats to law enforcement.  Many tragedies have been avoided when law enforcement knows about such threats.  In the case of Loughner, incidents such as these were not reported to law enforcement.

I also want the public to be reassured that we are working with law enforcement across the board to ensure that members of the public and members of Congress can be safe at public events.

I also believe we should look at sensible gun laws...the kind we have here in California that give people their gun-ownership rights while also preventing the sale of guns to criminals, people with serious mental illnesses and people who abuse a spouse or partner.

I am particularly interested in California’s concealed weapons law, which requires someone who wants to carry a concealed weapon to first receive a permit from their local sheriff or police chief.

We need to address the application of the federal law banning people with serious mental illnesses from owning guns. The law needs to be implemented better so that those with mental illness get into the FBI database and do not get guns.

We need to address the gun-show loophole with common-sense legislation that would help track firearms sold at gun shows that are used in crimes.  Right now guns purchased at a gun show are exempted from federal gun laws.

Senator Feinstein has long been a leader on the assault weapons ban.  I understand that my friends, Senator Lautenberg and Rep. McCarthy, have announced they will introduce legislation to reinstate a ban on high-capacity ammunition clips and I strongly support that.

In this tragic case, the magazine held 30 bullets plus one in the chamber – and all were fired – and were it not for the heroic action on the part of citizens, another clip would have been inserted into the firearm.

I am not saying that these sensible gun laws would have stopped this killer but I do know this: It should not be easy for a killer to obtain a weapon that can kill or wound 20 people in just a few heartbeats—and stop those heartbeats.   In California, the killer would not have been able to purchase that 30-capacity magazine.

Once again, I want to send my deepest sympathy to those who lost loved ones, and send my prayers to the Congresswoman and all those fighting for their lives.