Texas' ban on most abortions is likely to stay in effect for the foreseeable future, opponents fighting the law said Monday night, after a federal appeals court ruled against sending the case back to the only judge who has ever blocked the restrictions.

The decision by the 5th U.S. Circuit Court of Appeals in New Orleans means that legal challenges to stop the nation's most restrictive abortion law next move to the Texas Supreme Court, which is entirely controlled by Republican justices and does not have to act immediately.

Abortion clinics fear the case will now languish for weeks if not months, and maybe not until after the U.S. Supreme Court makes a ruling in a Mississippi case that could roll back abortion rights across the country.

“There is now no end in sight for this injustice that has been allowed to go on for almost five months,” said Nancy Northup, president and CEO of the Center for Reproductive Rights, which is suing over the Texas law.

The Texas law that bans abortion once cardiac activity is detected — usually around six weeks, before some women know they are pregnant — has been in effect since September. Last month, the U.S. Supreme Court kept the law in place and allowed only a narrow challenge against the restrictions to proceed. 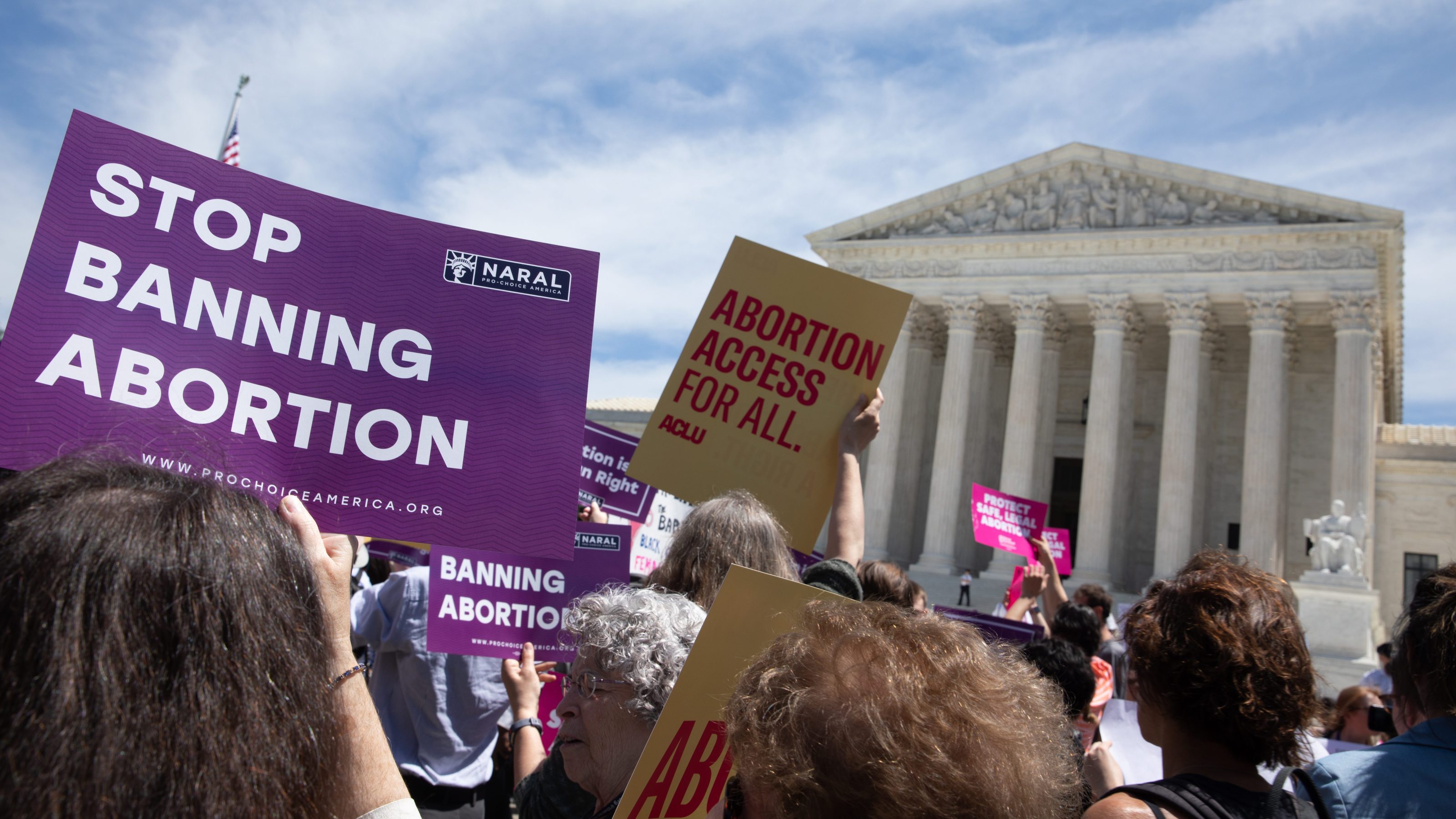 Abortion Rights Not the Top Issue, But a Growing One for Democrats, New Poll Shows 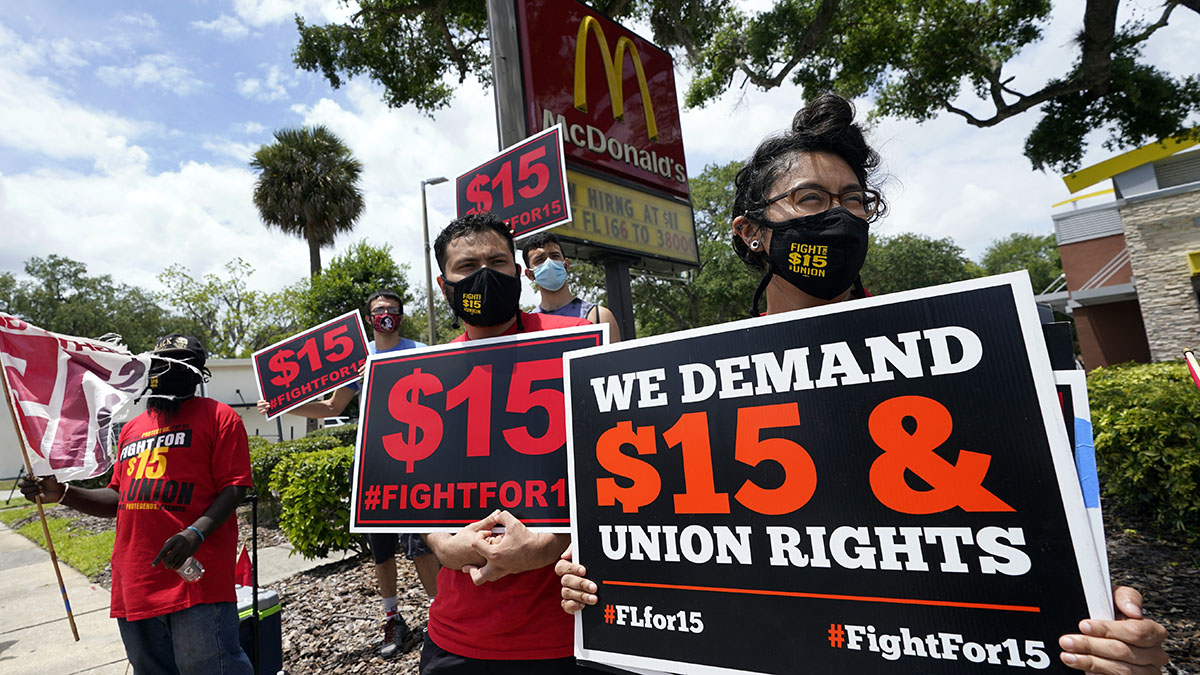 New Laws to Take Effect Across US on Abortion, Policing, Taxes

Abortion providers wanted their lawsuit sent back to a federal court in Austin that so far has been the only one to block the restrictions — albeit for only a few days. Instead, the conservative-leaning appeals court sent the case to the state supreme court.

“This is great news!” the group tweeted, saying the case will now go to one with a “Pro-Life majority."

Texas abortion providers have said they are serving roughly a third of their typical number of patients since the law went into effect. Abortion clinics in neighboring states, meanwhile, say they continue to experience longer wait times for appointments because of a backlog of patients coming from Texas.

The Supreme Court signaled last month in the separate case out of Mississippi that it would roll back abortion rights, and possibly overturn its landmark Roe v. Wade decision, in a ruling that is expected later this year.