This observation is based on the news that the University of California's pension plan faces a $20 billion shortfall. So the administration at UC is offering some bitter, bitter medicine.

Consider: Raising the employee contribution to pensions from 2 percent to 5 percent of each paycheck. The UC itself would increase its own contribution from 4 percent to 10 percent.

I know. I know. An outrage. And that's not even the worst part. 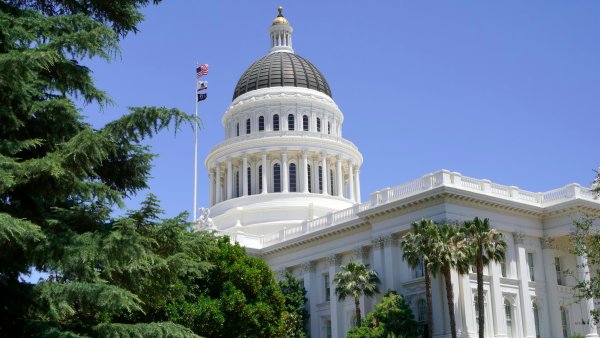 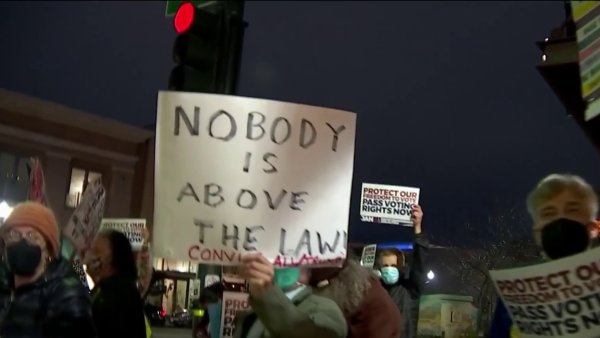 I don't know why anyone would take this sort of thing lying down. To the barricades!