Monday is the last day for voters to register for the Nov. 4 election and Bay Area groups are making the process even more accessible.

The League of Women Voters have set up registration tables at seven Safeway markets in Contra Costa County.

One in Lafayette was set up at  4 a.m. to catch the early-risers.

The other six are scheduled to be set up at 4 p.m.

Most county election offices in the Bay Area will stay open late  to catch last-day registrations.

San Francisco and Alameda County offices will be open until midnight. 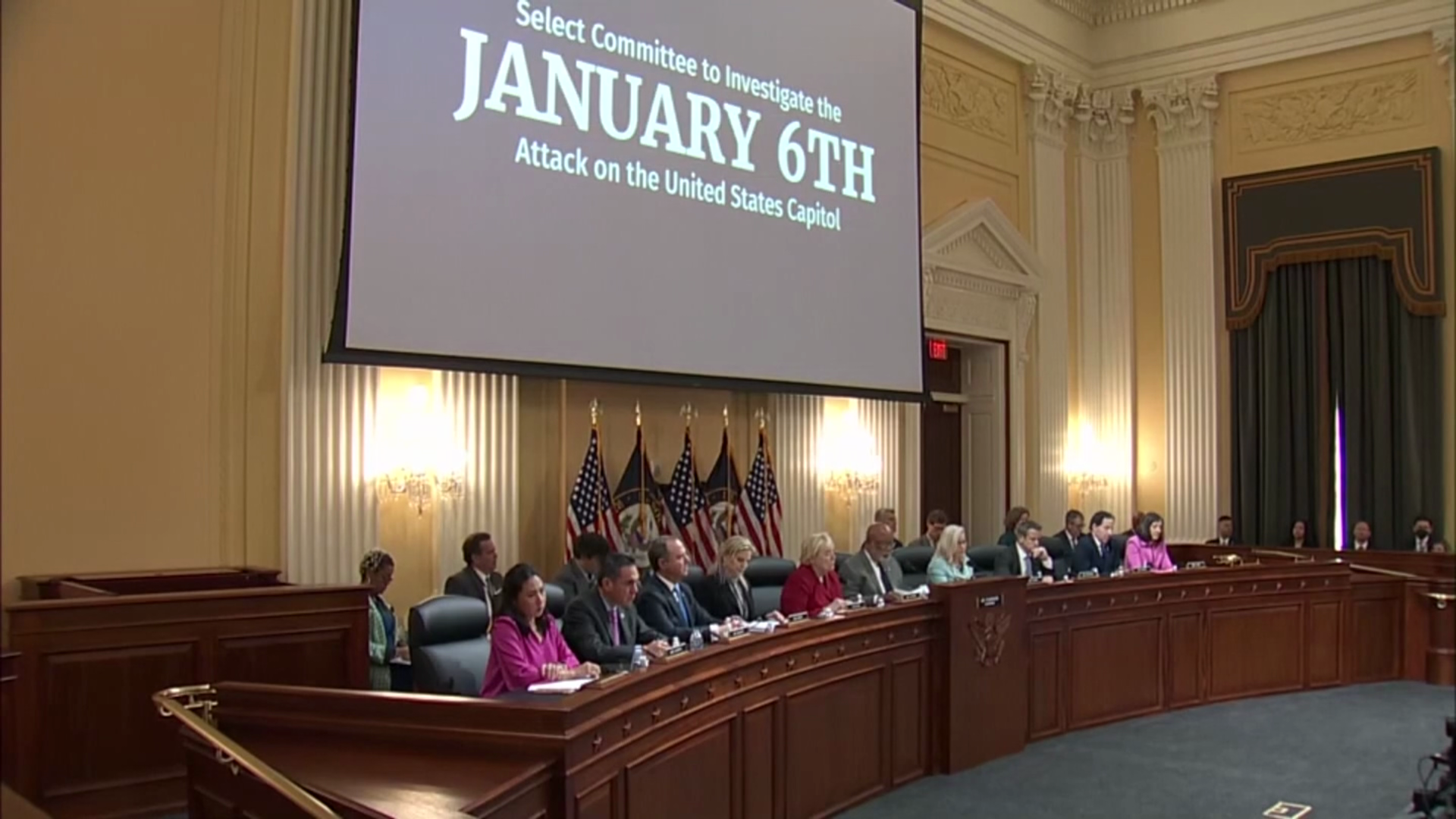 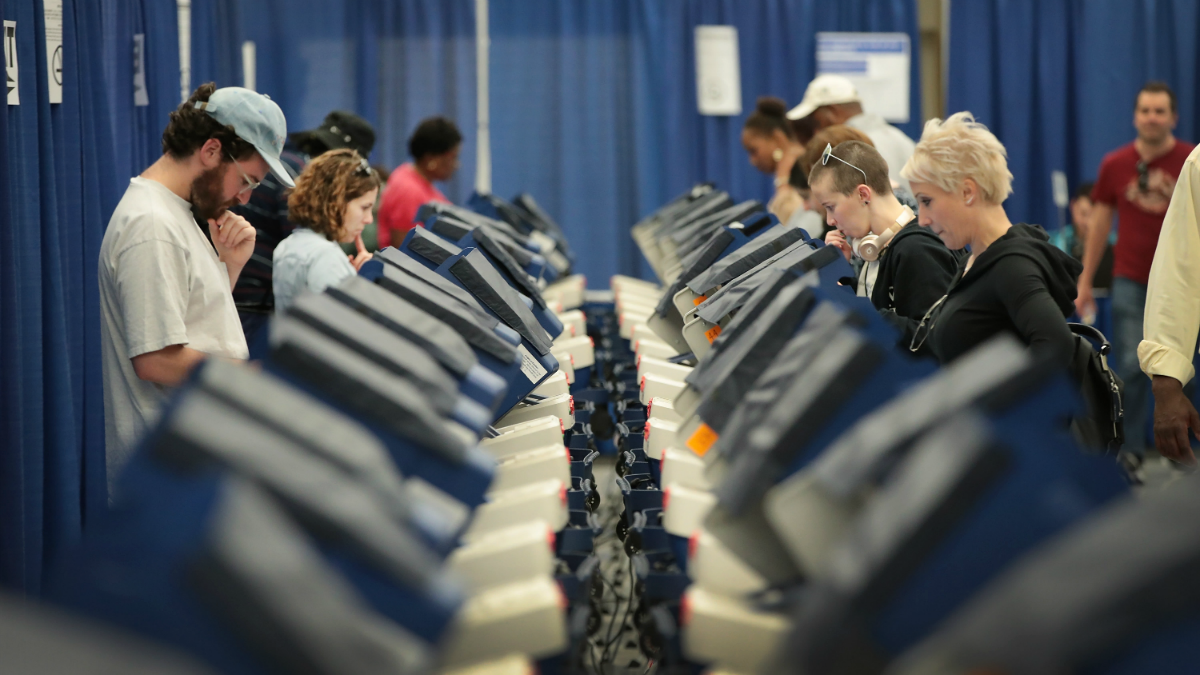 The event outside Oakland's Rene C. Davidson Courthouse will wrap up what elections officials said was a busy final weekend for the registration drive, which gathered voters at several locations including Santa Rita Jail in Dublin.

The two have been working together since early September, visiting community festivals, sporting events and college campuses to tap growing community interest about the November election.

Together, AC Transit and Alameda County have registered close to 1,000 voters through this joint effort, elections officials said.

In all, Alameda County has seen a surge in registered voters this year.

There were 774,379 registered voters in the county as of Friday, a figure that represents nearly 100,000 additional registrations since the beginning of 2008, elections officials said.

Nearly 350,000 vote-by-mail ballots have been issued for the November 4 election in Alameda County.

San Mateo County and Marin County offices will be open until 8 p.m.

Santa Clara County and Contra Costa County offices will be open until 7 p.m.

Solano County, Napa County and Sonoma County offices will be open until 5  p.m.

Eligible voters must be 18 or older by election day and an  American citizen.