The State Department told CNBC it aims to complete a Freedom of Information Act request by July 2021, about 3½ years after the request

In November 2017, CNBC had booked Hugo Shong, a prominent Chinese venture capitalist, to talk about bilateral business relations between the United States and China, as the first year of President Donald Trump’s tenure was nearing a close.

Trump was on a 12-day tour through Asia, his second major international trip since taking office. On the agenda during his two-day stop in Beijing: bilateral meetings with President Xi Jinping and Premier Li Kequiang; a “meet-and-greet” with U.S. Embassy staff; a speech and business event at the Great Hall of the People; and a receiving line at a state dinner. 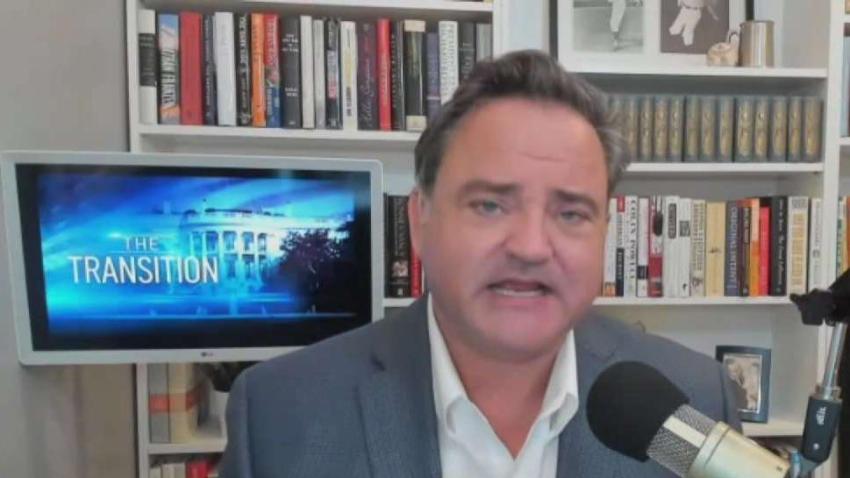 For the Transition Head, How About Biden: Wear a Mask For 100 Days 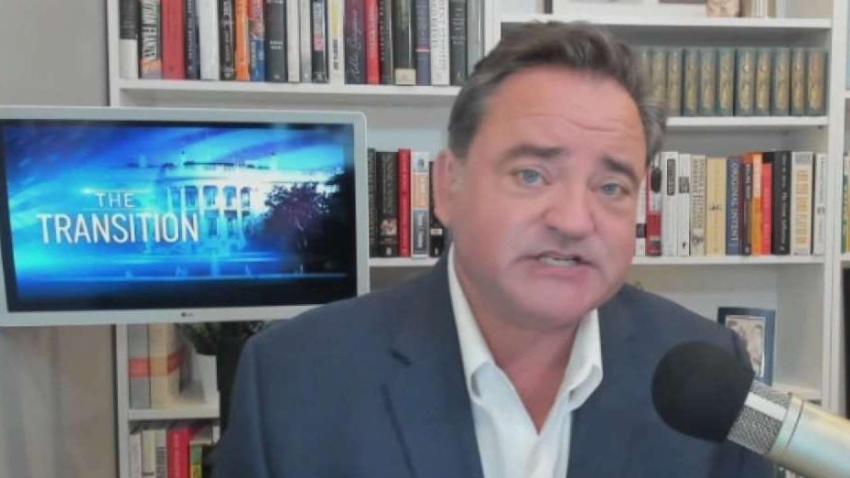 What wasn’t on the White House or State Department agendas: a meeting with private equity investors convened by Jared Kushner, the president’s son-in-law and senior advisor, and U.S. Ambassador Terry Branstad. During our conversation with Shong at the time, he revealed he had accepted the administration’s invitation for Chinese investors to offer advice in a small-group forum with the two U.S. officials as they worked to outline the administration’s policy.

“Both sides, of course, realize we have challenges,” Shong said of the meeting’s tenor, in our two-person interview setup in the lobby of the China World hotel. “From the investment point of view, I can see both sides can benefit a lot for the future investment opportunities.”

At the time of the meeting, the Kushner family was under fire for its pursuit of overseas investors while Jared Kushner occupied a senior role advising the president on foreign policy ranging from Middle East peace to trade with China and Mexico. Kushner reported divesting his stake in the family company, and his siblings took the reins of the business and its search for foreign investment.

In the months immediately prior to the meeting, Kushner’s sister Nicole Kushner Meyer referred to Jared at an event urging wealthy Chinese investors to buy $500,000 visas to come to the United States and participate in an upcoming New Jersey project. The Washington Post and New York Times reported that investors at the Beijing sales pitch saw Jared Kushner’s celebrity status as a draw. Meyer later issued a formal apology, saying it was not her intention to use Jared to “lure investors.”

And then there was 666 Fifth Ave., the Kushner Companies’ marquee New York property, with $1.4 billion in debt coming due and a search for a new owner coming up empty. In 2016, the company was forced to abandon a deal to sell a stake to China’s Anbang Insurance amid concerns of a conflict of interest, should Trump win the White House. In August 2018, Qatar-backed Brookfield Properties announced it would pay upfront for a 99-year lease on the building, erasing the Kushner Companies’ financial troubles.

CNBC sought to learn about the agenda at the  private investor meeting convened by Jared Kushner in China, on the sidelines of the president’s official visit, and how the attendees were selected. A White House official had subsequently confirmed the existence of the meeting to CNBC, but when pressed on attendees, the official would only say no real estate investors were present.

The White House and State Department did not respond to additional requests for information about the meeting. Shong, now aware that the meeting had not been disclosed by the Trump administration, declined to provide additional information.

A former Beijing embassy official suggested that the relative newness of the political staff may be one complicating factor. Branstad himself had been in the job for several months, but his chief of staff and other aides had just been onboarded weeks, if not days, before the meeting. Even so, the official said the embassy’s front office was staffed by career bureaucrats, who are known for keeping meticulous records.

The original filing requested “expedited processing,” granted in cases of newsworthiness or urgency. CNBC reasoned this meeting possessed both qualities, and, if Kushner had been meeting with investors who would participate in future business, there were urgent implications. After being denied expedition the first time around, CNBC appealed.

In a May 2018 letter, the State Department again said in its denial that the request “did not meet the established criteria” for expedited processing.

For more than a year, CNBC e-mailed State regularly to check in on the status. The department routinely cited the size of the backlog of requests as a reason it could not estimate when it would complete the request.

During the first two years of the Trump presidency, the State Department processed 83% of “complex” requests in less than 400 days, according to analysis of public data available on FOIA.gov.

First Amendment attorneys for NBC News have made contact with the FOIA liaison at the State Department, who said that searches have been run, but not much material has turned up.

“Our experience is we don’t get an estimated date of completion until we sue,” Weisman said. “That’s what it really takes to get State’s attention.”

Another watchdog group, the Project on Government Oversight, stressed that citizens have a right to know what government officials are doing.

“We are entitled to these documents, and the executive branch has to release them unless there’s a good reason to withhold them,” said Liz Hempowicz, public policy director at the Project on Government Oversight. “And if something is embarrassing or politically inconvenient, then that’s not a good reason.”

How long does State take to complete a “complex” FOIA request? (Source: FOIA.gov)