US Grants Sanctions Relief to Iran as Nuke Talks in Balance

U.S. officials said that is critical to building support for a return to the deal and denied they were granting Iran any concessions

The Biden administration on Friday restored some sanctions relief to Iran’s atomic program as talks aimed at salvaging the languishing 2015 nuclear deal enter a critical phase.

As U.S. negotiators head back to Vienna for what could be a make-or-break session, Secretary of State Antony Blinken signed several sanctions waivers related to Iran’s civilian nuclear activities. The move reverses the Trump administration’s decision to rescind them.

The waivers are ultimately intended to entice Iran back to the 2015 deal that it has been violating since former President Donald Trump withdrew from the agreement in 2018 and reimposed U.S. sanctions. In the short term, the waivers will exempt foreign countries and companies that work in Iran's civilian nuclear sector from American penalties.

U.S. officials said that is critical to building support for a return to the deal and denied they were granting Iran any concessions. The officials said the waivers are necessary to bring the other parties to the deal — Britain, China, France, Germany, Russia and the European Union — on board.

“We did NOT provide sanctions relief for Iran and WILL NOT until/unless Tehran returns to its commitments under the JCPOA,” State Department spokesman Ned Price tweeted, using the acronym for the official name of the nuclear deal, the Joint Comprehensive Plan of Action.

“We did precisely what the last administration did: permit our international partners to address growing nuclear nonproliferation and safety risks in Iran,” Price said. 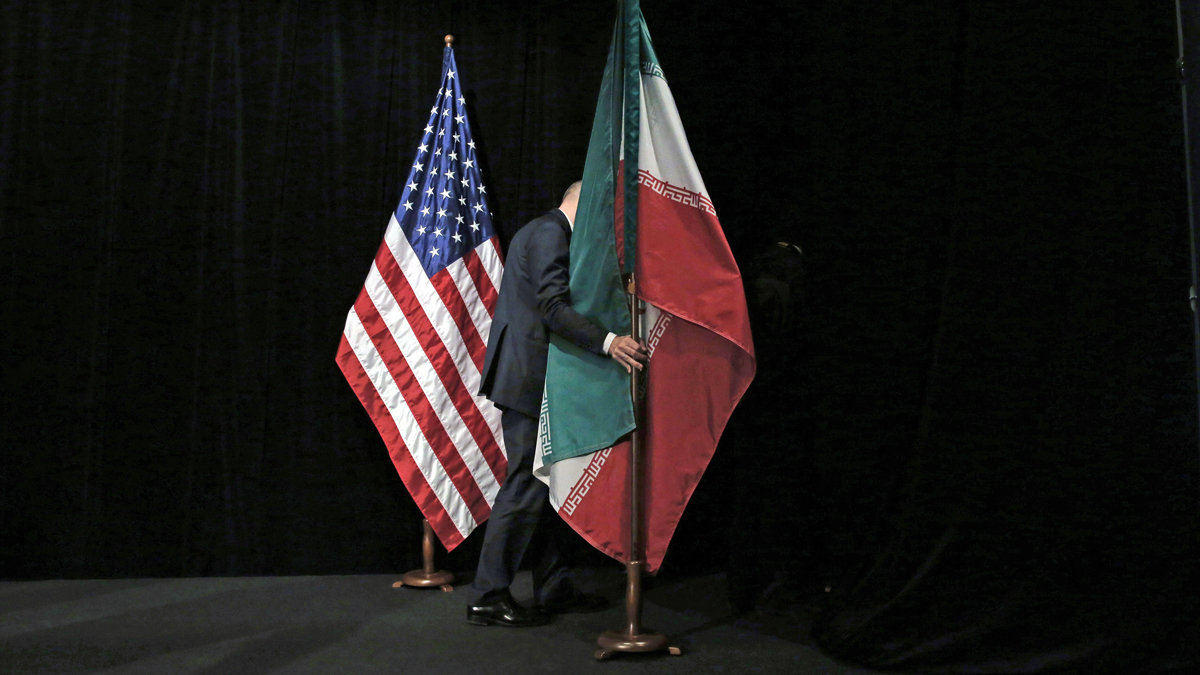 Time for Iran to Make ‘Tough Decisions' on Whether to Revive Nuke Deal, US Official Says 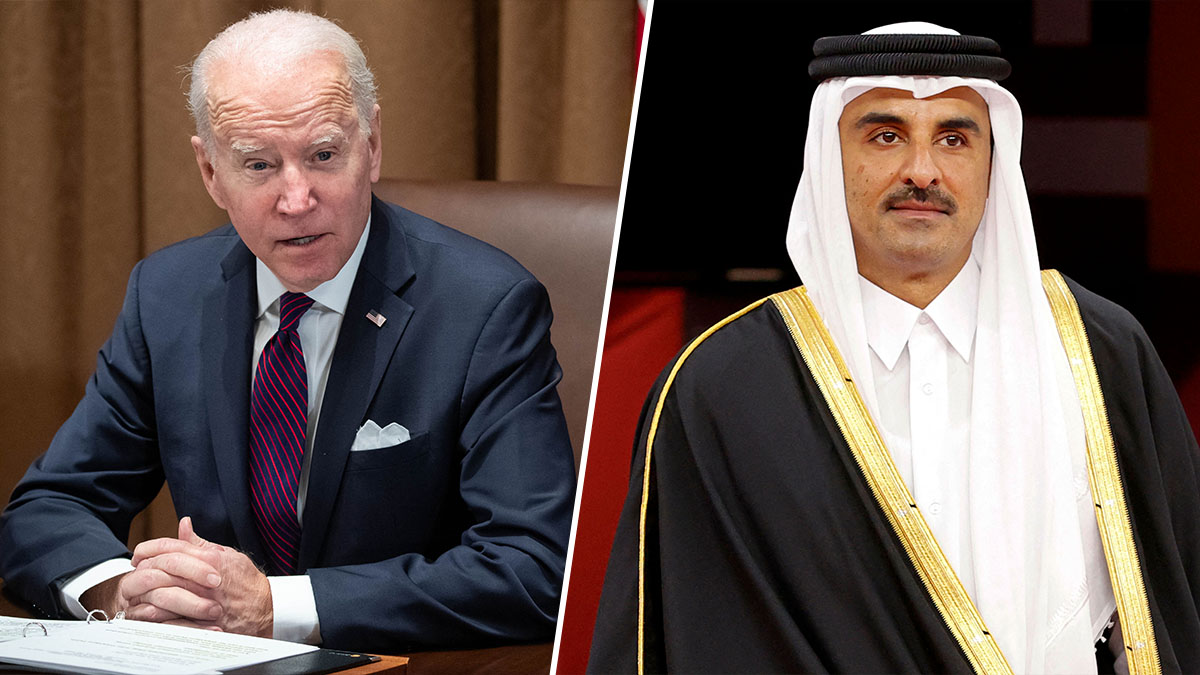 The Trump administration had grudgingly approved the waivers, which apply to Chinese, Russian and European companies, even after withdrawing from the deal. But that ended when former Secretary of State Mike Pompeo rescinded them in May 2020.

Iran says it is not respecting the terms of the deal because the U.S. pulled out of it first. Iran has demanded the restoration of all sanctions relief it was promised under the deal to return to compliance.

The Trump administration had ended the so-called “civ-nuke” waivers in May 2020 as part of its “maximum pressure” campaign against Iran that began when Trump withdrew the U.S. from the deal in 2018, complaining that it was the worst diplomatic agreement ever negotiated and gave Iran a pathway to developing the bomb.

As a presidential candidate, Joe Biden made a U.S. return to the nuclear deal a priority, and his administration has pursued that goal, though there has been little progress toward that end since he took office a year ago. Administration officials said the waivers were being restored to help push the Vienna negotiations forward.

“The waiver with respect to these activities is designed to facilitate discussions that would help to close a deal on a mutual return to full implementation of the JCPOA and lay the groundwork for Iran’s return to performance of its JCPOA commitments,” the State Department said in a notice to Congress that announced the move.

“It is also designed to serve U.S. nonproliferation and nuclear safety interests and constrain Iran’s nuclear activities,” the department said. “It is being issued as a matter of policy discretion with these objectives in mind, and not pursuant to a commitment or as part of a quid pro quo. We are focused on working with partners and allies to counter the full range of threats that Iran poses."

A copy of the State Department notice and the actual waivers signed by Blinken were obtained by The Associated Press.

The waivers permit foreign countries and companies to work on civilian projects at Iran's Bushehr nuclear power station, its Arak heavy water plant and the Tehran Research Reactor. Pompeo had revoked the waivers in May 2020, accusing Iran of “nuclear extortion” for continuing and expanding work at the sites.

Critics of the nuclear deal who lobbied Trump to withdraw from it protested, arguing that even if the Biden administration wants to return to the 2015 deal it should at least demand some concessions from Iran before up front granting it sanctions relief.

“From a negotiating perspective, they look desperate: we’ll waive sanctions before we even have a deal, just say yes to anything!” said Rich Goldberg, a vocal deal opponent who is a senior adviser to the hawkish Foundation for Defense of Democracies.