Former eBay CEO and current candidate for governor of California  Meg Whitman now regrets participating in a now-banned transaction several years ago when she served on the board of disgraced Goldman Sachs.

It's quite a turnaround from her position just a few years ago, when she wrote "I have nothing but the highest regard for Goldman Sachs’ leadership and integrity."

But that was before a financial meltdown, coupled with charges of unethical behavior, a shareholder lawsuit, and actions by the Securities and Exchange commission to ban her tactics. 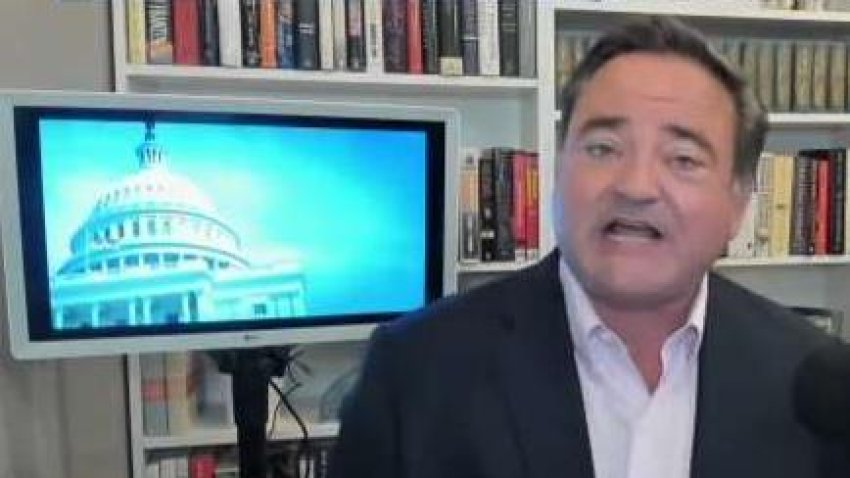 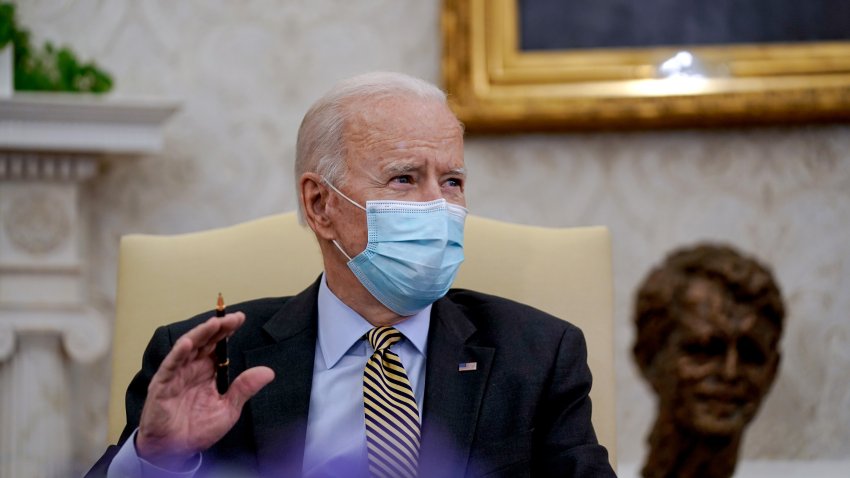 Now, "it wasn't a good fit," Whitman says of her time on the board.

But apparently it wasn't such a bad fit that Whitman's cut all ties to Goldman Sachs. The film still manages her personal fortune, and executives have donated $100,000 to her largely self-financed campaign, according to reports.

Her rival for the Republican nomination, fellow-conservative Steve Poizner, has latched on to her relationship with the company to discreet Whitman's campaign. According to Poizner's campaign, "Californians can't trust Meg Whitman to rebuild our state when she is entrenched with a company financially invested on California's failure."

But Poizner might not want to cast too many stones: he borrowed a half million dollars from the firm back in 2003 for his unsuccessful assembly campaign.