From 2019 to 2020, the overall hate crime rate declined, while hate crimes targeting Asians increased, from three to 28 in New York and seven to 15 in Los Angeles.

An analysis of police department statistics has revealed that the United States experienced a significant hike in anti-Asian hate crimes last year across major cities.

The analysis released by the Center for the Study of Hate and Extremism at California State University, San Bernardino, this month examined hate crimes in 16 of America’s largest cities. It revealed that while such crimes in 2020 decreased overall by 7 percent, those targeting Asian people rose by nearly 150 percent.

Karthick Ramakrishnan, founder and director of demographic data and policy research nonprofit AAPI Data, told NBC Asian America that while the uptick cannot be entirely attributed to the Trump administration’s incendiary, racist rhetoric about the coronavirus, he believes former President Donald Trump’s wielding of the fact that the virus originated in China and repeated elevation of the “China virus” rhetoric did play a part in fostering hate.

The analysis revealed a surge in cities such as New York, where anti-Asian hate crimes rose from three in 2019 to 28 in 2020, a 833 percent increase. Los Angeles and Boston also experienced notable rises, from seven to 15 and six to 14, respectively. Meanwhile, Washington, D.C., experienced a decline from six to three anti-Asian hate crimes. Chicago remained unchanged, with two crimes each year. 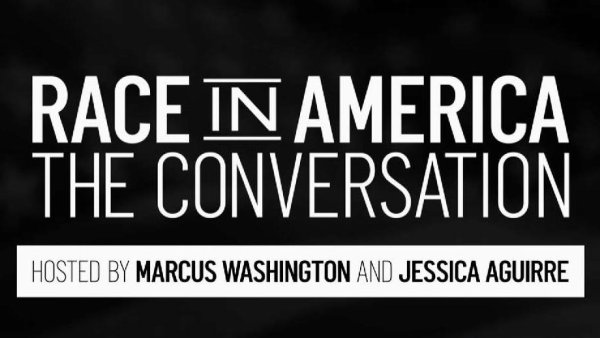 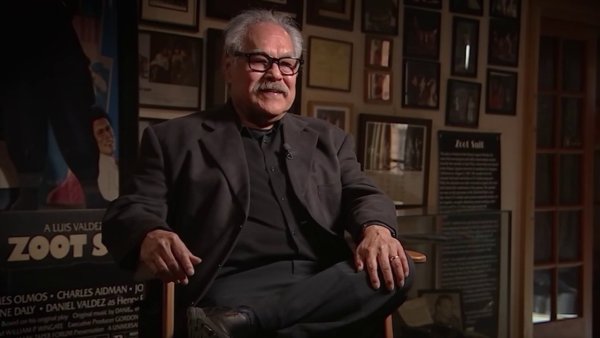