Two-time NBA champion and three-time Olympic medalist Pau Gasol won an election Wednesday at the Tokyo Games that means he'll be mixing with royals and representing athletes for the next seven years at the International Olympic Committee.

Gasol was one of 30 candidates who were competing at the ballot box and in their Olympic sports in Tokyo.

He got 1,888 of more than 6,800 votes cast by athletes for the four vacant IOC seats. Polls closed Tuesday, the day Gasol played six minutes in Spain’s 95-81 loss to the United States in the quarterfinals. 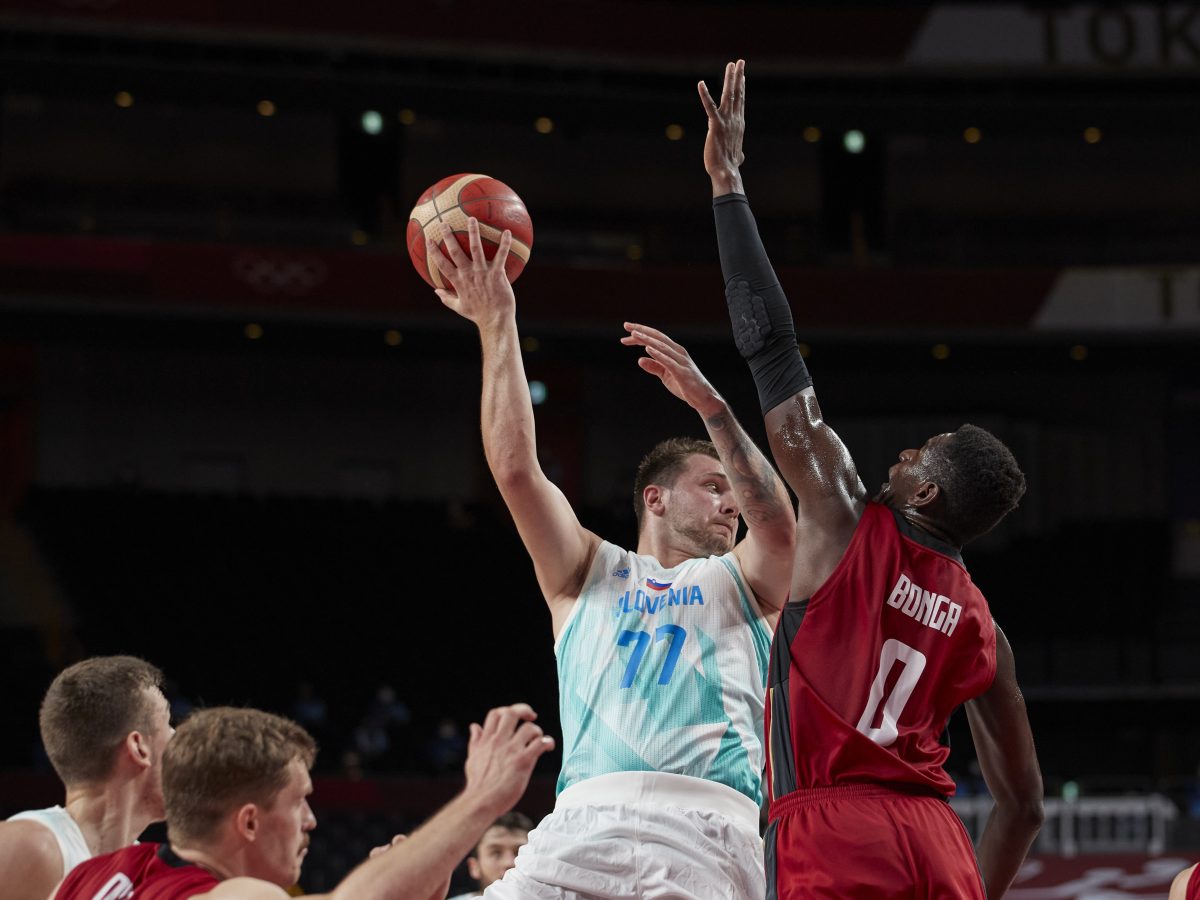 These Are The Final Four Teams in the Olympic Basketball Tournament 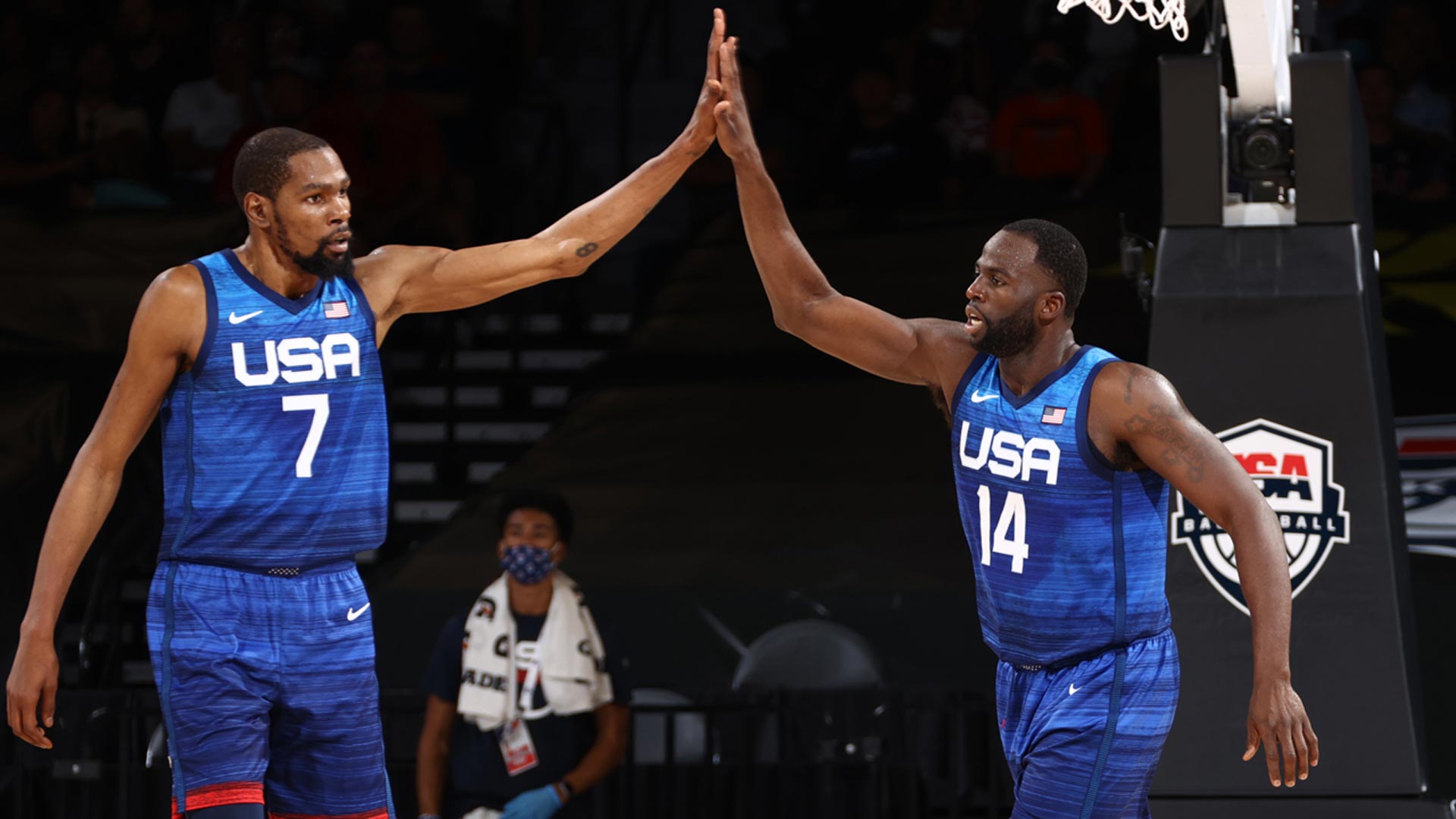 How to Watch Team USA Men's Basketball at Tokyo Olympics

It's an exclusive club to be in, even if the influence of members over decisions such as picking Olympic hosts cities has declined since 2013 during Thomas Bach’s hands-on presidency.

Gasol's seven-year tenure will run until the 2028 Olympics in Los Angeles, where he won his two NBA titles with the Lakers.

U.S. women's basketball advanced to the semifinals with its win over Australia. The win marks the team's 53rd straight win, putting the U.S. two victories away from a seventh straight gold medal.

A current IOC member, Slovakian shooter Danka Bartekova, placed seventh and did not retain her seat.

The four winners join an IOC Athlete Commission that includes members elected at the 2016 Summer Games in Rio de Janeiro and the past two Winter Games at Sochi and Pyeongchang.