Tune to NBC Bay Area at 3 p.m. to catch a special pregame newscast, followed by Football Night in America and then the game

The San Francisco 49ers will be back under the Sunday Light Football lights this weekend, searching for a much-needed win when they host the Los Angeles Rams at Levi's Stadium.

You can catch all the action right here on NBC Bay Area. Kickoff is slated for 5:20 p.m., but before the game starts, be sure to tune in at 3 p.m. for a special pregame newscast, followed by Football Night in America at 4 p.m. 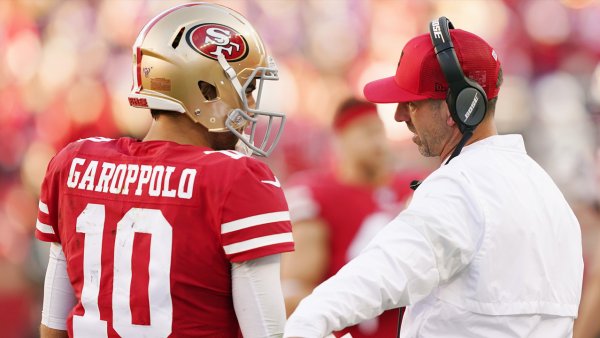 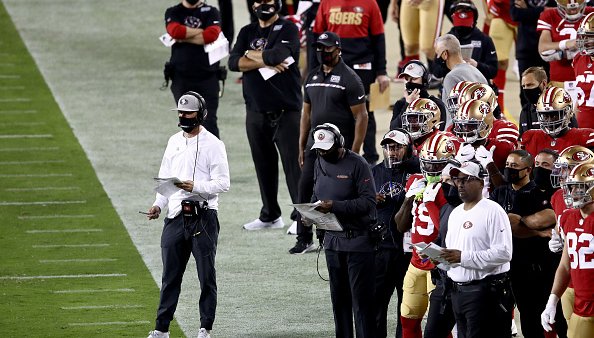 San Francisco enters the Week 6 contest sitting at 2-3 and in last place in the NFC West, having lost two straight at home to the Philadelphia Eagles and Miami Dolphins.

The Rams are 4-1 and second in the division. Los Angeles' four wins all came against NFC East opponents. The team's lone loss came in Week 3 against the Buffalo Bills.