The Los Angeles Rams’ home venue wasn’t very homey, as 49ers Faithful filled enough of the 74,447 seats to make it look like a home game for the away team. Rams quarterback Matthew Stafford was forced to use a silent count on offense and the cheers for 49ers plays were much louder than those for the team in blue and gold.

The same scenario could happen during the NFC Championship Game on Sunday.

Stafford’s wife, Kelly, is the latest wife of a Rams player to be vocal about trying to keep the crowd blue and yellow by announcing that she will be purchasing tickets to the game and giving them away to deserving Rams fans. Andrew Whitworth's wife, Melissa, also pleaded Rams fans to not sell their tickets.

While Mrs. Stafford might make several Rams fans happy, it likely won’t make a dent in the amount of seats that will likely be filled with fans wearing red. The Los Angeles Times reports that ticket resale site Vivid Seats is estimating that 65 percent of those in attendance on Sunday will be 49ers fans.

Efforts to restrict ticket sales to those with Los Angeles zip codes have been abandoned, but even if they were still in effect, the 49ers fan base would find a way. Secondary market sites do not discriminate. If 49ers fans are willing to pay Rams' season ticket holders well over what they paid for their tickets it unlikely that they will be denied.

One Rams season ticket holder who requested to remain anonymous revealed to NBC Sports Bay Area that his tickets with face value of $187 each were sold for $1000 a piece. Other seats in the same section were listed at $1500 each and are located in the second level behind the end zone. 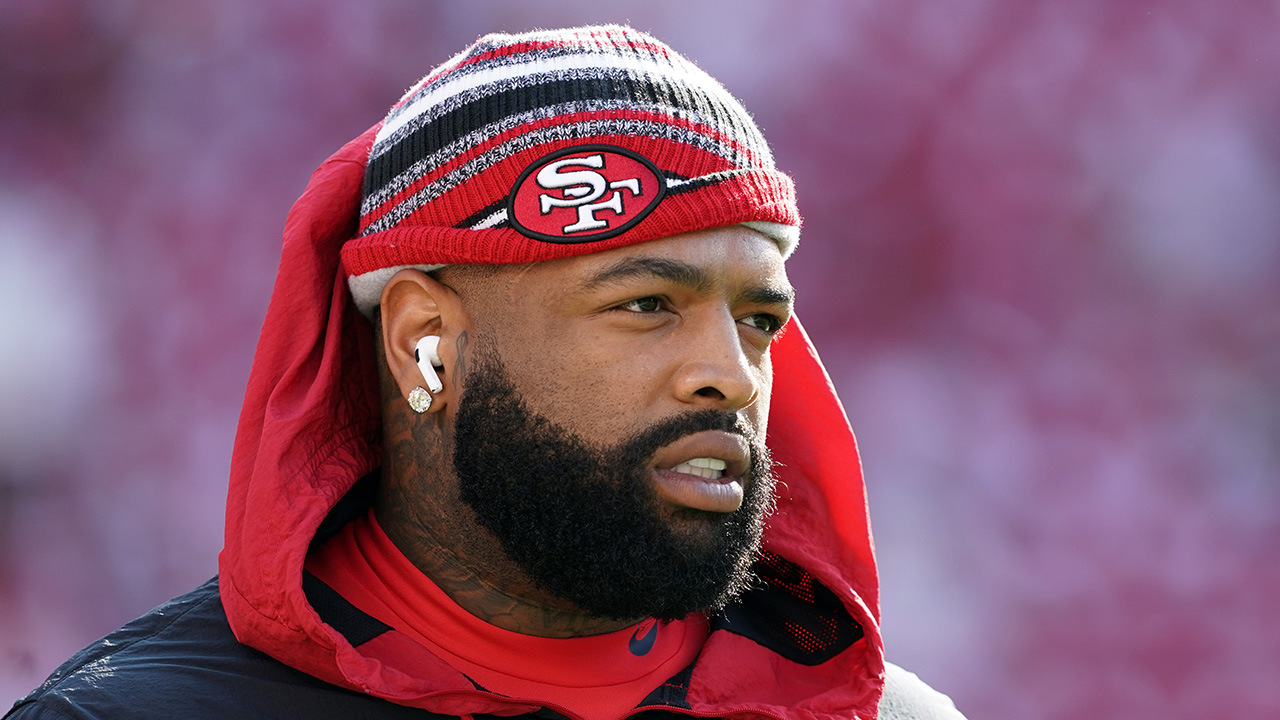 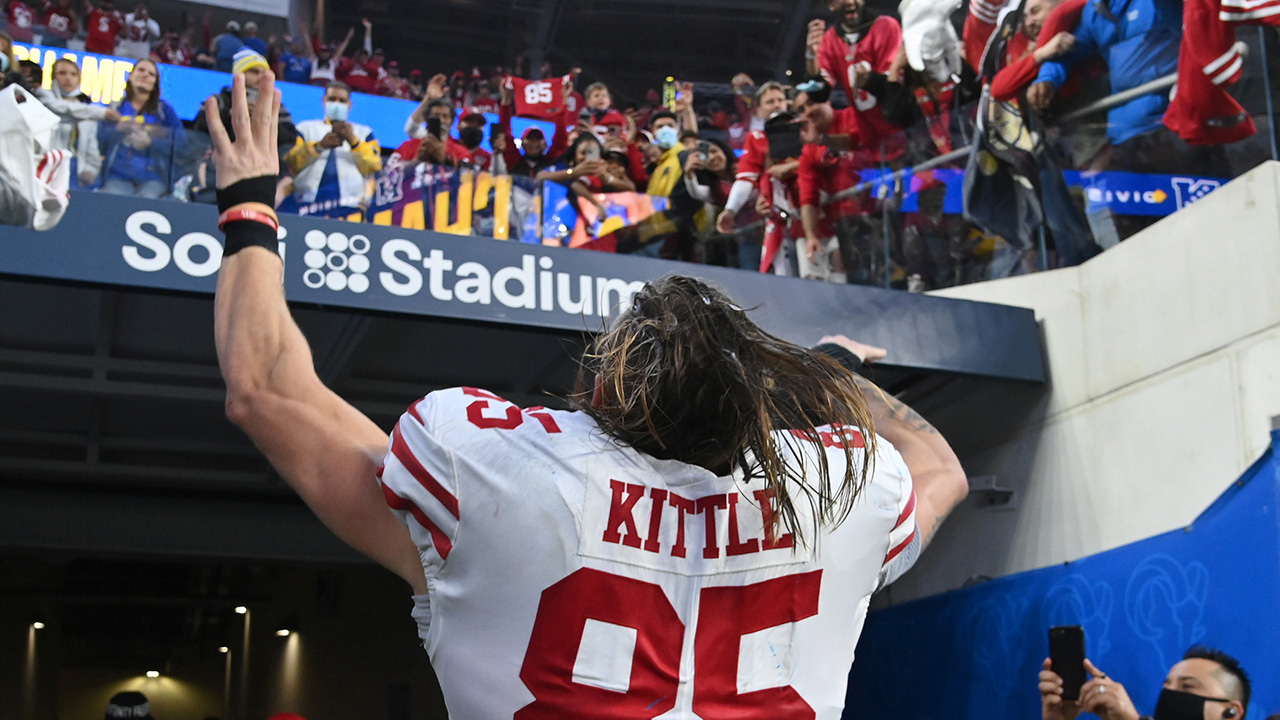 Kyle Shanahan Believes 49ers Fans Will Find Way to Show Up vs. Rams

Jimmy Garoppolo has been very vocal about how much the team has appreciated the support of their fans wherever they have played. The 49ers traveled the most air miles in the league through the regular season, and all three playoff games have been on the road.

Los Angeles will be the shortest trip of the postseason for the team and their fans.

“The Faithful, they travel tremendously,” Garoppolo said Wednesday. “When you can get your fans behind you like that on a road game and we knew it before the game even started, there was a lot of red, you could see it, but once we started making plays and they started getting loud, it just changes the momentum of the game, I think.

“You could feel it on the sideline. It’s not something that you could really put your finger on and you can’t see specifically, but you could feel, you could hear it. And our team responds well to that. So hopefully the Faithful will be out there loud and proud. And I know they’re trying.”

Kicker Robbie Gould is confident enough in 49ers fans that he has already given the Los Angeles stadium a pet moniker.

“Hopefully we will have a sea of red down at SoFi,” Gould said. “Turn it into Levi’s south.”