San Francisco 49ers fullback Kyle Juszczyk is encouraged by how productive the team’s virtual offseason has been.

There’s one aspect that can’t be replicated.

“The biggest obstacle is not being with each other on the football field, to be able to get those reps of reacting to a defender or vice versa for a defensive guy reacting to an offensive guy in front of them,” Juszczyk said Tuesday. “Those are things that are hard to simulate.”

Now there is at least some reason for optimism that the part of the offseason that has been put on hold in response to the COVID-19 pandemic can return in time for the Niners to be able to hold their training camp as scheduled starting in late July at their Santa Clara facility. 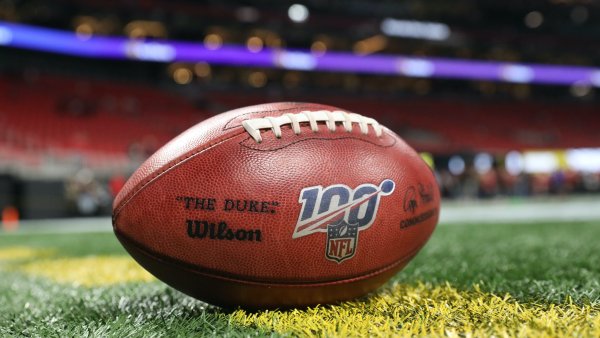 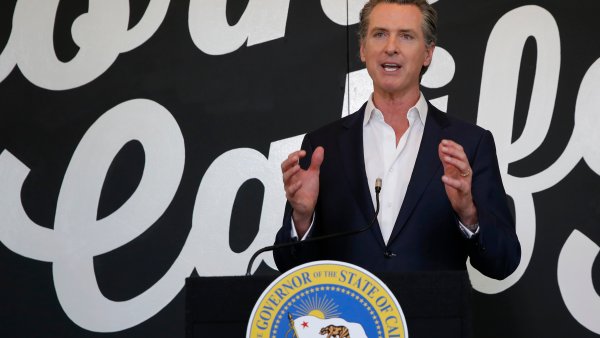 Newsom Announces Pro Sports Could Return Without Fans in June

Gov. Gavin Newsom said Monday that if progress continues, pro sports could return in California the “first week or so of June without spectators and modifications and very prescriptive conditions.”

“I think that was a good step in the right direction,” Juszczyk said. “It definitely would be different playing, if we did get to the season and had to play without fans. That would be a little bit different element. But at the same time that’s something we do in practice every day. At times, you don’t even notice it. ... But I do think we’re taking steps in the right direction and hopefully we can have training camp as planned in Santa Clara.”

The final decision will also be up to local health officials. Santa Clara County, where the 49ers are based, is still seeking details from the state.

Meanwhile, the Raiders facility in Alameda also remains closed as the team remains in the Bay Area before moving to Las Vegas this summer. Alameda County spokeswoman Neetu Balram said the county will reevaluate the situation every two weeks to determine whether there has been enough improvement to allow for sports to return.

“At the end of the day we just want everything to be safe,” Juszczyk said. “Whatever that means, that’s kind of outside of my realm. I don’t know exactly what it’s going to take for all of us to be safe in this environment right now. But I’m sure there are some much more intelligent people than me that will know what it will take for us to be able to do as a team, be on the field, interact with one another and resume things the way that we had them but with some adaptations. I think that all will be settled once they start diving into this a little bit deeper.”

One aspect of the game that could be affected if games are eventually played in stadiums without fans or with limited capacity is a reduction in revenue for the league that could ultimately impact the salary cap.

That could be especially important for players scheduled to hit free agency next offseason like Juszczyk, who is entering the final season of a four-year contract.