Cosell: With Gabbert, ‘you Don't Know What You're Gonna Get'

On Sunday against the Panthers, Blaine Gabbert completed 17 of 36 passes for 243 yards and two touchdowns.

He threw two interceptions -- both of which came late in the fourth quarter.

What did Greg Cosell think about Gabbert's performance?

"Somewhat similar to last week," he told KNBR 680 on Monday evening. "A couple of really good throws, and then a lot of missed opportunities. At this point, he's not consistent enough. He's very erratic with his accuracy, he's continuing to leave throws on the field, and he's going to have to play better."

On Monday afternoon, Chip Kelly was asked about the 49ers' quarterback situation. 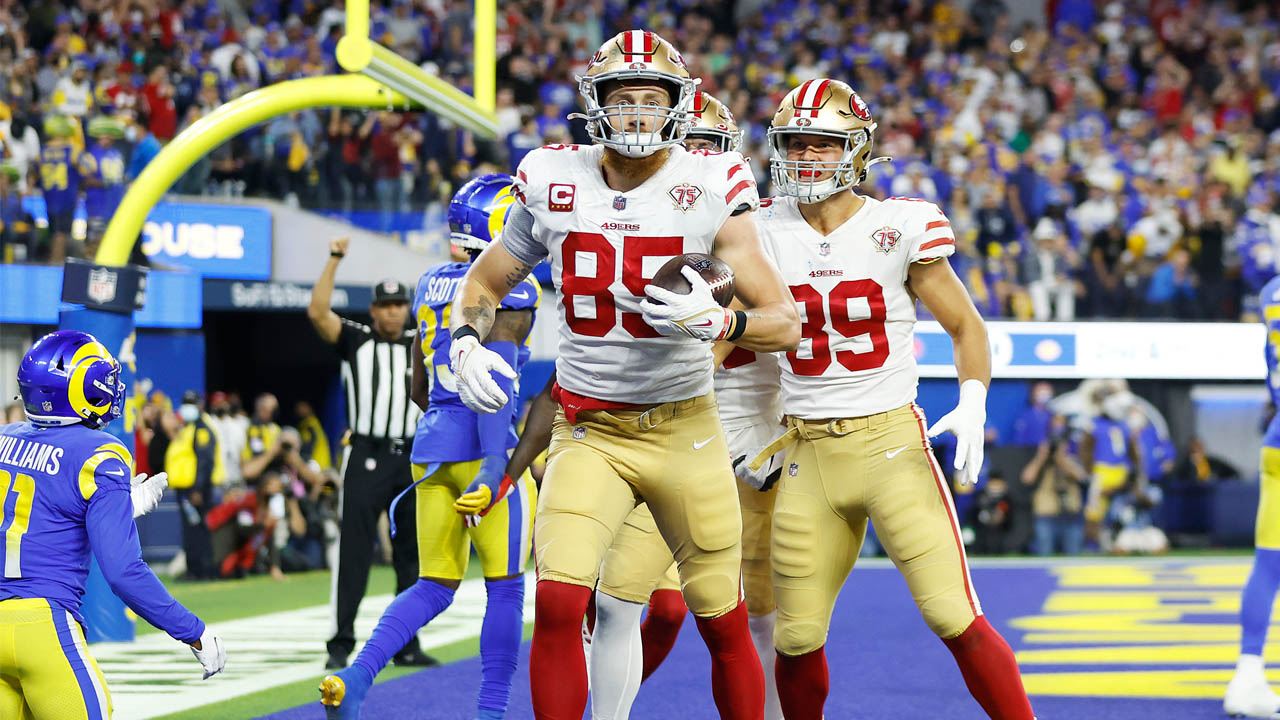 "He's our starter and I have a lot of confidence in Blaine," Kelly told reporters. "We're not thinking or talking about not having Blaine in there."

Gabbert and Colin Kaepernick entered training camp in an open competition, but Kaepernick missed time because of arm fatigue and wasn't able to play in the team's first two preseason games.

"He's showing flashes here and there," Cosell added. "... You don't know what you're gonna get. And that's so hard for an offensive play-caller."