Injury Report: Ward Could Be Forced Back Into Nickel Role for 49ers

SANTA CLARA – Chris Davis, who appeared to nail down the job as 49ers' nickel back, remained out of practice on Friday, casting his availability for Monday's season opener in doubt.

Davis continues to work with the 49ers' strength and conditioning staff on a side field due to a hamstring injury. 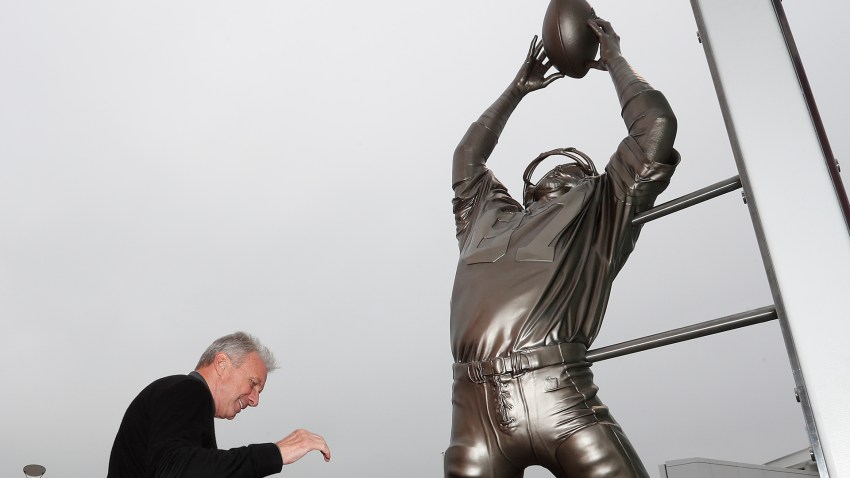 Cornerback Keith Reaser, who did not practice Thursday due to an ankle injury, was in full pads on Friday for at least a limited role in the team's practice in preparation to face the Los Angeles Rams in the season opener at Levi's Stadium.

If Davis is unable to play, the 49ers could move right cornerback Jimmie Ward inside to cover the Rams' slot receiver on passing downs. Rookie Rashard Robinson could take over on the outside. Ward was the 49ers' primary nickel back in each of his first two seasons with the club after being selected in the first round of the 2014 draft. The 49ers converted Ward to cornerback during the offseason program.

"There's a lot of different options. It could be a safety," 49ers coach Chip Kelly said. "We got a group of safeties on our team. Jimmie can go inside. Rashard can play a little bit more. We still got a couple days of training, so I wouldn't rule any of those guys out."

The 49ers' nickel back, which typically plays two-thirds of the defensive snaps, would mostly be matched against Rams' speedster Tavon Austin in the slot on Monday night.

Defensive lineman Glenn Dorsey (knee) was back at practice in full pads. Dorsey did not practice Thursday. He did not play in any of the 49ers' exhibition games after sustaining season-ending torn right ACL in November.