SANTA CLARA – San Francisco 49ers quarterback Colin Kaepernick revealed Tuesday that he has received death threats as the movement he started last month has gained more momentum across the country.

Kaepernick spoke in the 49ers' locker room for approximately 15 minutes during a session that began as an informal conversation with a handful of reporters.

Kaepernick also pledged to donate $100,000 in each of the next 10 months to organizations that work toward goals consistent with his message of fighting racial inequalities. He said he is working with his assistants to compile a list of organizations. He will be developing a website that creates transparency. The site will track which organizations receive his financial assistance, as well as how the organizations spend the money he donates, he said.

Kaepernick began a protest at the beginning of the exhibition season to bring attention to injustices toward minorities in America. He sat on the team's bench during the playing of the national anthem for the first three games. In the past three games, Kaepernick and teammate Eric Reid have taken a knee during the Star-Spangled Banner. On Sunday, four teammates -- Antoine Bethea, Eli Harold, Jaquiski Tartt and Rashard Robinson -- raised their fists during the national anthem.

"One of the things I've noticed throughout this is there's a lot of racism in this country disguised as patriotism," Kaepernick said. "And people want to take everything back to the flag, but that's not what we're talking about. We're talking racial discrimination, inequalities and injustices that are happening across the nation."

The movement that Kaepernick started has gained momentum throughout the country, with other professional athletes, as well as youth and high school teams, participating in a version of the protest. 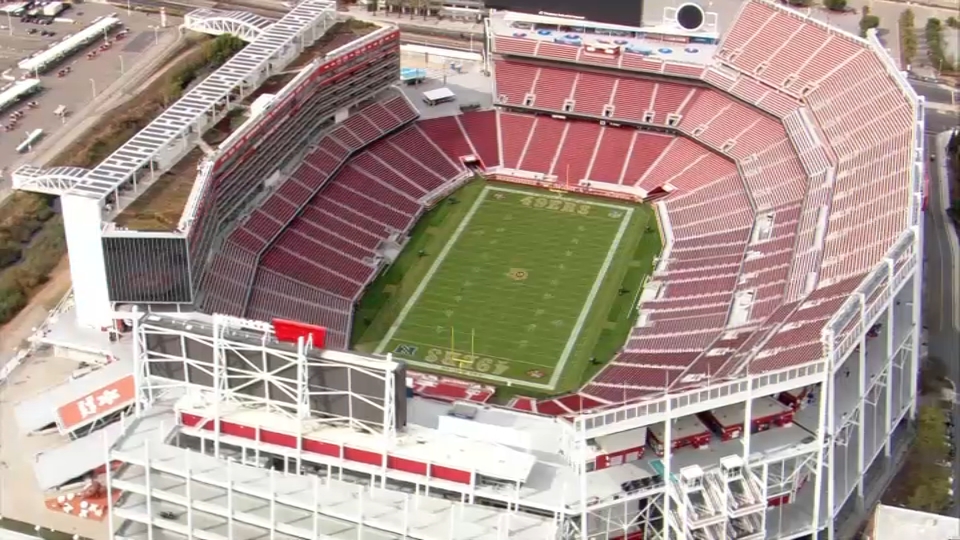 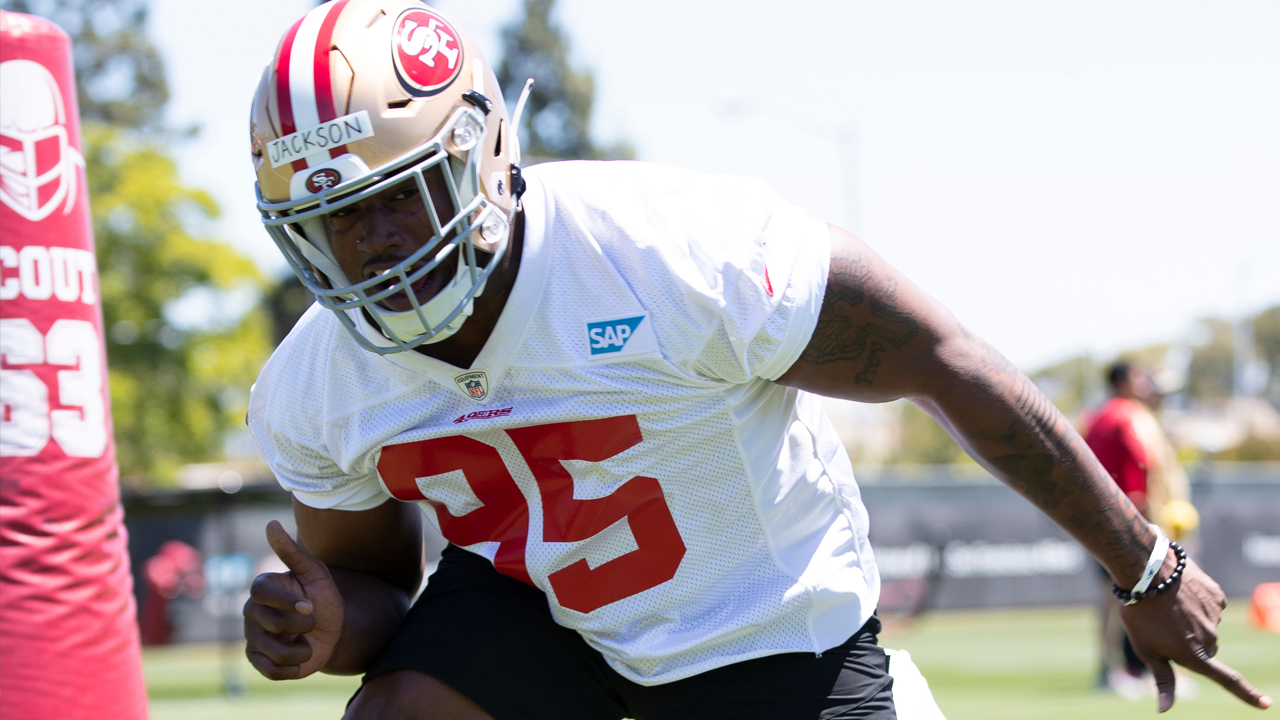 "It's seen across the nation, far and wide," Kaepernick said. "You're not just seeing grown men and adults talking about it. You're having kids talk about it. They're the ones that are living with it and dealing with it."

Kaepernick referenced the shooting of Terence Crutcher, 40, who Friday was killed by police in Tulsa, Oklahoma. The U.S. Department of Justice has opened an investigation into whether a civil rights violation occurred during the fatal shooting of Crutcher, who was reportedly unarmed.

"You have a situation like Terence Crutcher, where his car was broken down and he was looking for help and got murdered," Kaepernick said. "That's a perfect example of what this is about. I think it'll be very telling what happens with the officer that killed him."

Kaepernick said he recently had a brief conversation with New England Patriots defensive end Chris Long, who spoke out last week in an ESPN radio interview in support of Kaepernick and the movement.

"Nobody wants to talk about what he said and him bringing that to the forefront because that's where it gets very touchy because a white player standing up for this, is like, ‘OK, now we really have to address this," Kaepernick said.

"It isn't just black people because they feel like they're being attacked. No, it's a real issue. And it's disproportionately to people of color. It's huge that Chris stood up and took that stand."

In the interview, Long said:

"I play in a league that's 70 percent black and my peers, guys I come to work with, guys I respect who are very socially aware and are intellectual guys, if they identify something that they think is worth putting their reputations on the line, creating controversy, I'm going to listen to those guys.

"But I'll make it pretty clear: I support my peers in exercising their right to protest. This is a wonderful country, and I think everyone agrees on that, but there are things in our country that can improve. I don't think that by acknowledging as a white male that America isn't the same for me, maybe, as it is for everybody, the same great place, that we're complicit in the problem or that we're saying America isn't a great place.

"If we're saying there are incidents of oppression in this country, systematically or individually in this country, I don't think saying, 'Well, in country X, Y or Z it's 10 times worse' is making things any better. I think that may be true, but why can't we improve?

Kaepernick received some support during the 49ers' trip last weekend to Charlotte, North Carolina. But he also heard a lot of negativity, he said.

He said he has received "a few" death threats from "a couple different avenues," including social media.

"To me, if something like that were to happen, you've proved my point and it'll be loud and clear to everyone why it happened," Kaepernick said. "And that would move this movement forward at a greater speed than what it is even now.

"Granted, it's not how I want it to happen, but that's the realization of what could happen. I knew there were other things that came along with this when I first stood up and spoke about it. It's not something I haven't thought about."