Nickel back Chris Davis and defensive lineman Glenn Dorsey played 15 snaps apiece on Sunday as both players made their season debuts.

Davis missed the season opener against the Los Angeles Rams due to a hamstring injury, while Dorsey saw his first game action since sustaining a torn ACL in his left knee in a November game in Seattle.

Davis was credited with one tackle, while Dorsey did not compile any stats – other than an offside penalty in the 49ers' 46-27 loss to the Carolina Panthers on Sunday.

Rookie offensive lineman Joshua Garnett suited up for his first regular-season game. He did not see any action on offense, but got into the action with six snaps on special teams. Garnett was a first-round draft pick from Stanford.

Quarterback Colin Kaepernick was the only player who suited up for the game but did not get into the action. Blaine Gabbert played all 65 snaps on offense.

Here's how the 49ers divided their playing time on offense, defense and special teams in Sunday's game.

NFL Rumors: Brock Purdy to Undergo Surgery, Will Be Ready by Training Camp 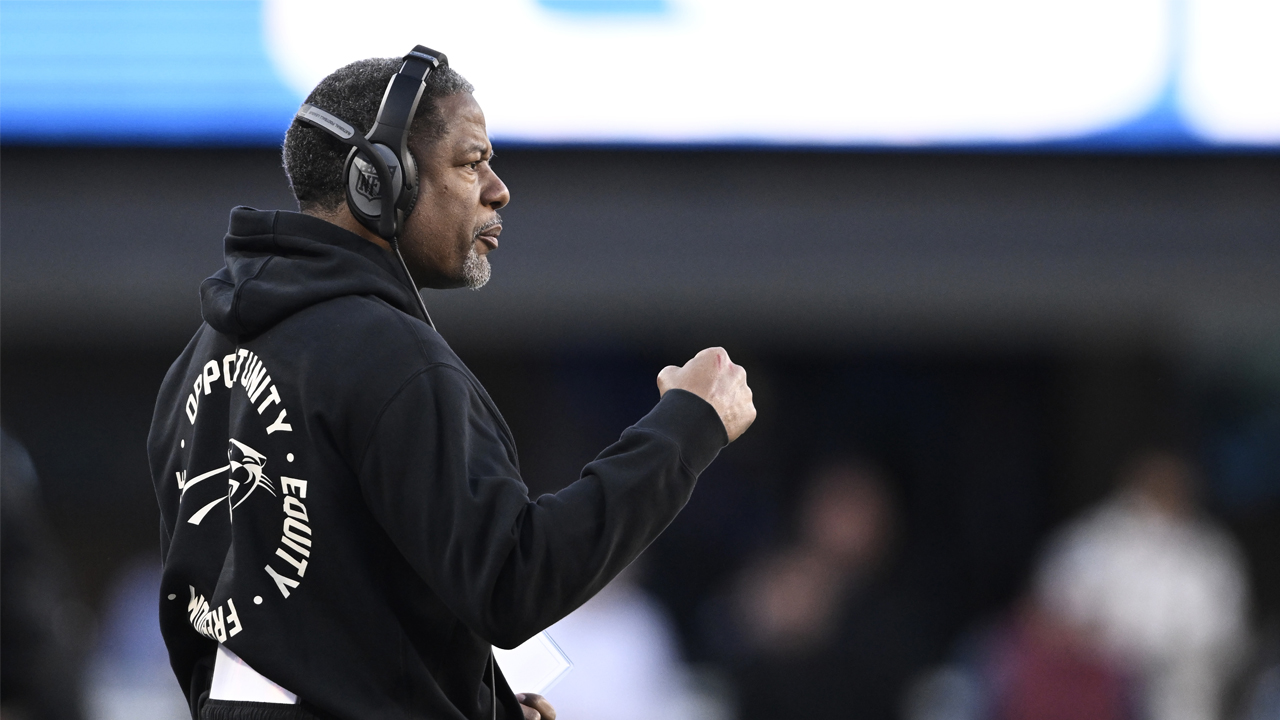 Did not play
QB Colin Kaepernick