‘No Stress' for Sharks' Thornton Despite Getting Snubbed by NHL

SAN JOSE – When it comes to sports, any time there is an all-time list of any kind there will surely be a vigorous debate that follows.

The NHL provided some consternation in San Jose, especially, when it revealed its top 100 players of all-time on Friday in Los Angeles. Arguably the biggest snub left off of that list is also the best player that's ever put on a Sharks sweater.

Despite being 24th in scoring in NHL history, and sitting just eight assists from 1000 in his career, Joe Thornton was surprisingly not named. The list was chosen by what the league called "a Blue Ribbon Panel" of 58 that "represent a wide cross-section of the NHL family – including owners, executives, general managers, coaches, players, and broadcasters and media members."

Judging by the reaction on social media, many Sharks fans were not happy about Thornton being left off. Thornton, though? He's not losing any sleep over it.

Did he hear from any friends or family about being left off? 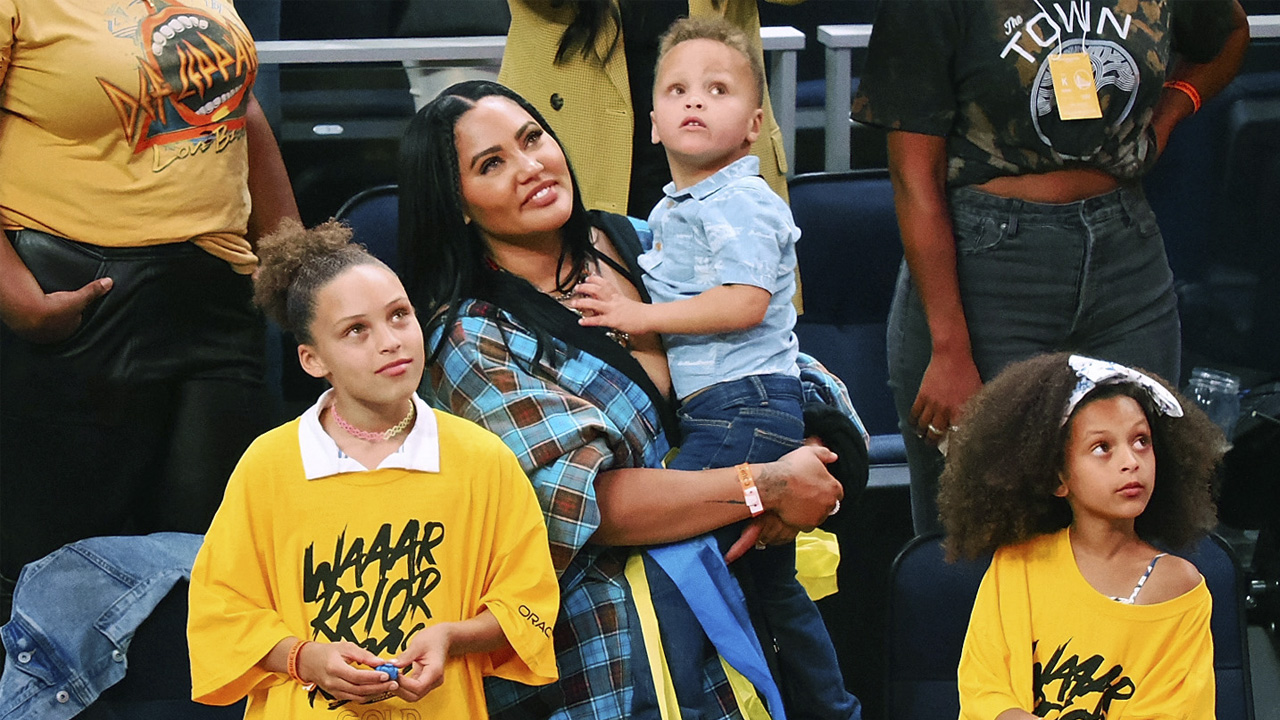 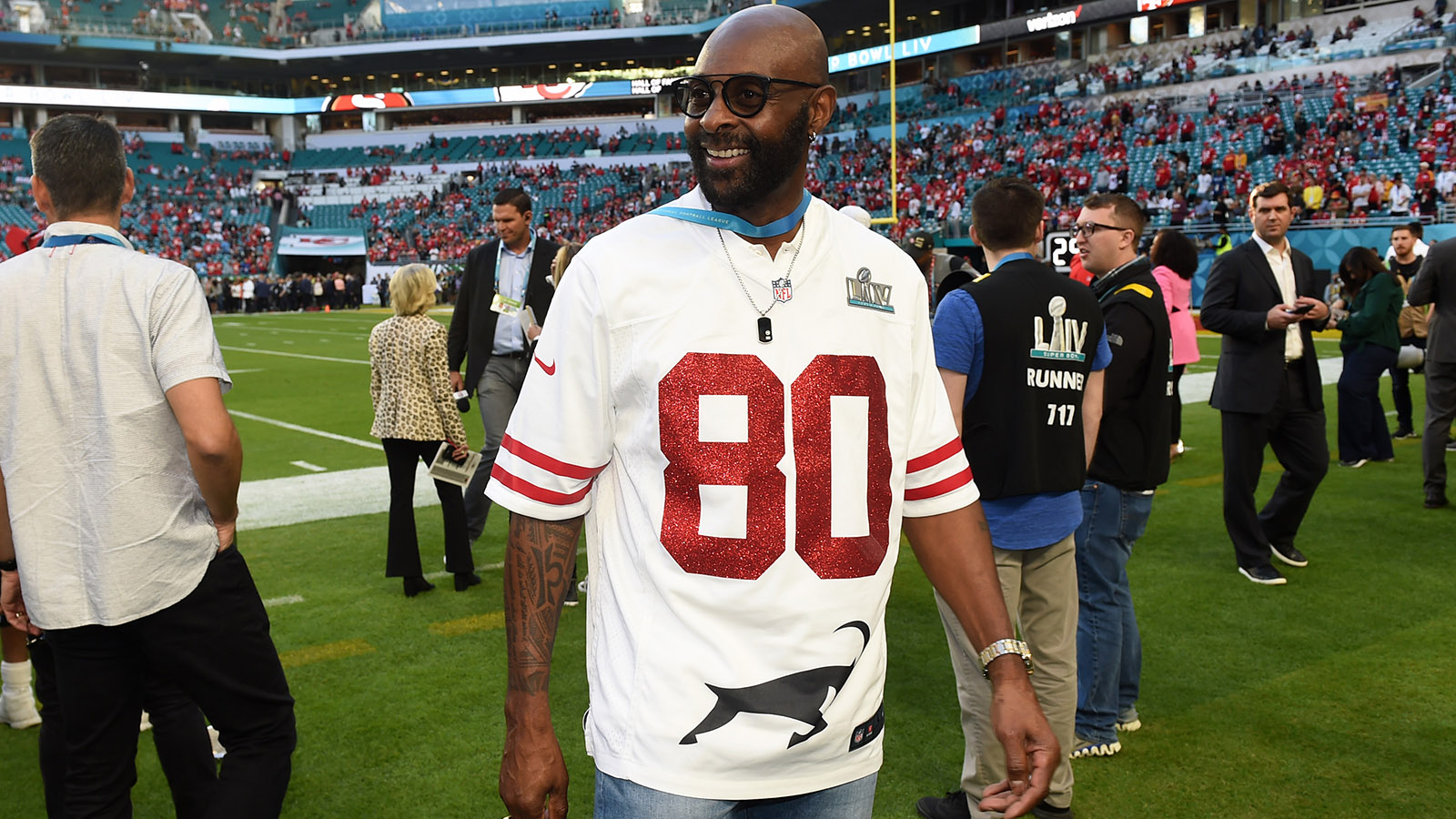 "Not really. The people around me, they try to live like that too," he said. "It would have been nice I think for my parents or kids if I was on something like that. For me personally, it was like – wow, what a list it was. You read all the names and you're like, wow, those are some powerful names. But, no worries."

Of course, the biggest argument against Thornton making it over some contemporaries or recent retirees like Jonathan Toews, Patrick Kane, Duncan Keith, Teemu Selanne or Mike Modano is that he's still missing a Stanley Cup.

Fortunately for Thornton, he's in a good position to challenge for one after making his first career appearance in the Stanley Cup Final last season.

To do that, though, he may have to increase his personal production. After finishing fifth in voting for the Hart Trophy last season with 82 points in 82 games, Thornton is on pace for just 50 points this season.

Playing so much hockey in the past calendar year has surely played a role. Not only is Thornton coming off of the shortest summer of his career, he also represented Team Canada at the World Cup in September, while the NHL's condensed schedule has further complicated matters.

The 37-year-old admitted on Monday that it's been a tough grind.

"A little bit. A little bit. But, I feel good now," he said. "I've been feeling good the last month or so, so I think this little break here is going to help me in the long haul, for sure."

Taking a weekend away from the rink after the Sharks played eight games in their final 13 days before the All-Star break was a welcome respite for the big man.

"It was really nice to kind of sit back and relax and let the body just kind of take a couple days off, which I think I needed. It was a nice treat for myself," he said.

Perhaps the well-earned rest gives him and his veteran team a jolt, and it finally leads to a Stanley Cup. If it does, an even greater honor will be a lock, if it isn't already – the Hockey Hall of Fame.

Unsurprisingly, Thornton isn't concerning himself with that, either.

"That's not up to me, to be honest. We'll have to wait and see. When the career's over, we'll see what happens," he said.