A's Not Playing Finale at Texas to Support Racial Justice

The Oakland Athletics have decided not to play their series finale at Texas to show support for calls for racial justice.

Oakland’s decision not to play Thursday night came a day after three Major League Baseball games were postponed in response to the police shooting of a Black man in Wisconsin last weekend.

“We respect the decision by the Oakland A’s players to postpone tonight’s game,” the Rangers said in a statement less than three hours before the scheduled first pitch. “We stand with all those who condemn racial injustice and are committed to helping bring about an end to systemic racism.” 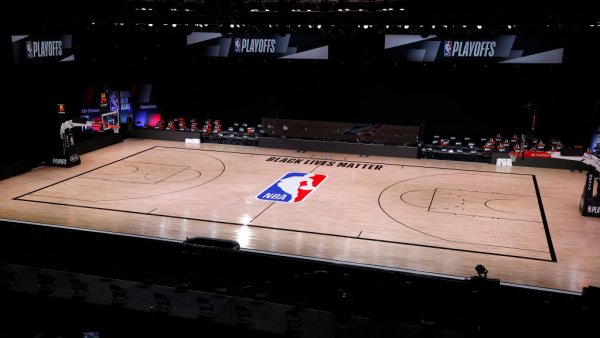 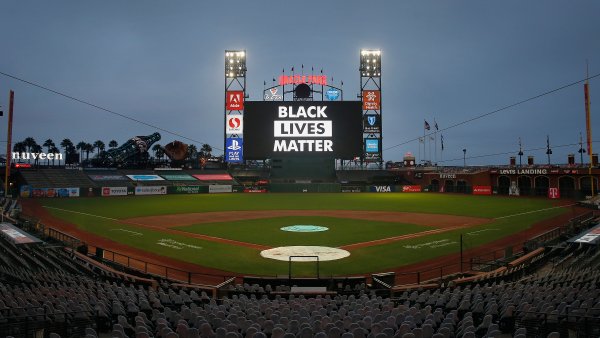 After Wednesday night’s game, A’s manager Bob Melvin said his team had discussed whether to take the field then, but that those talks “were just kind of too rushed” when they were able to get together. He said they were united in the decision to play and then “talk about it more as a group, extensively as a group.”

The finale of the four-game series was set to be a nationally televised game on Fox’s main network.

Texas manager Chris Woodward said there were some individual conversations with his players before Wednesday’s game and they were OK playing. He said then that the Rangers were going to “fully support” any of their players who decided not to play, and the same for the A’s if they decided not to play.

The Milwaukee Bucks did not walk out to play Game 5 of their series with the Orlando Magic on Wednesday afternoon.

The three games postponed Wednesday — the Cincinnati Reds and Brewers in Milwaukee, Seattle Mariners and Padres in San Diego and the Los Angeles Dodgers and Giants in San Francisco — were being made up as part of doubleheaders Thursday.

Those baseball postponements came after the NBA’s Milwaukee Bucks didn’t come out on the floor for Game 5 of their first-round playoff series with the Orlando Magic on Wednesday at Lake Buena Vista, Florida. NBA officials later announced that all three of the day’s scheduled playoff games had been postponed, and games scheduled Thursday also weren’t played.