The Oakland A's and the city of Oakland still disagree on three issues around the A's proposed ballpark at Howard Terminal, and city staff are recommending the City Council on Tuesday approve a tentative financial plan for the park.

The disagreements laid out Friday are around affordable housing, how to pay for offsite infrastructure, and sources for the Community Fund, which would set aside money for things like workforce development.

City officials said they are targeting "30% affordability" for housing through both onsite units and offsite displacement strategies. The A's have said they want a waiver for onsite affordable housing.

Will the A's stay in Oakland? The city rolled out its latest financial terms proposal for building the ballpark site at Howard Terminal and it shows the city and the team are still on very different bases. NBC Bay Area’s Jessica Aguirre spoke to Dave Kaval, president of the Oakland Athletics, for insight.

Despite the disagreements, Oakland officials, including the mayor, are optimistic a deal can be done.

"The Term Sheet (tentative financial agreement) put forth by city staff moves us one step closer to making the vision of a world-class ballpark a reality," Mayor Libby Schaaf said in a statement.

“We appreciate the A's working with us to reach consensus on nearly all financial terms as well as continue to problem-solve between now and approval of a binding development agreement," she said.

Oakland A's President Dave Kaval said the team needs a change and is out of time to discuss other options. 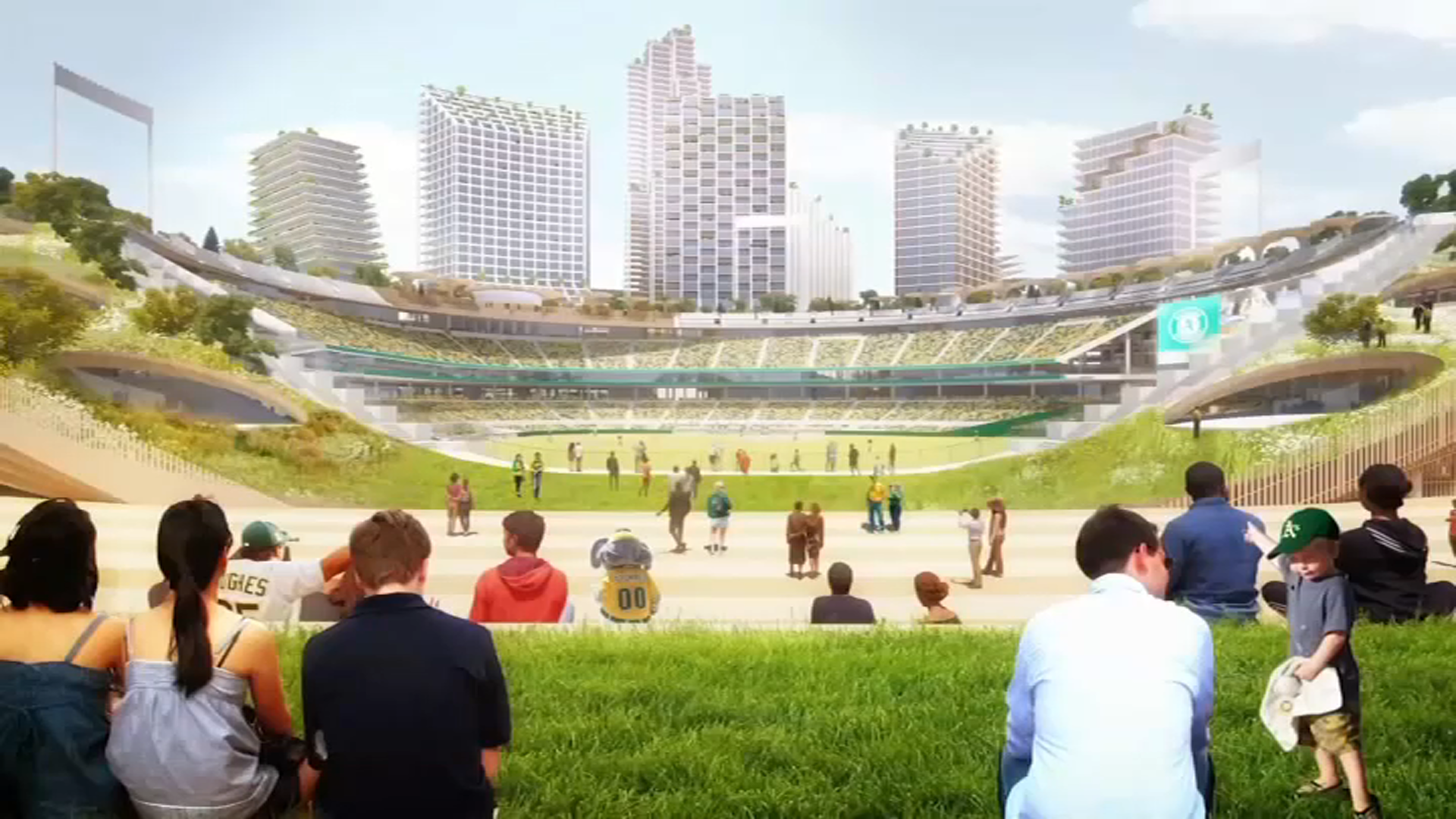 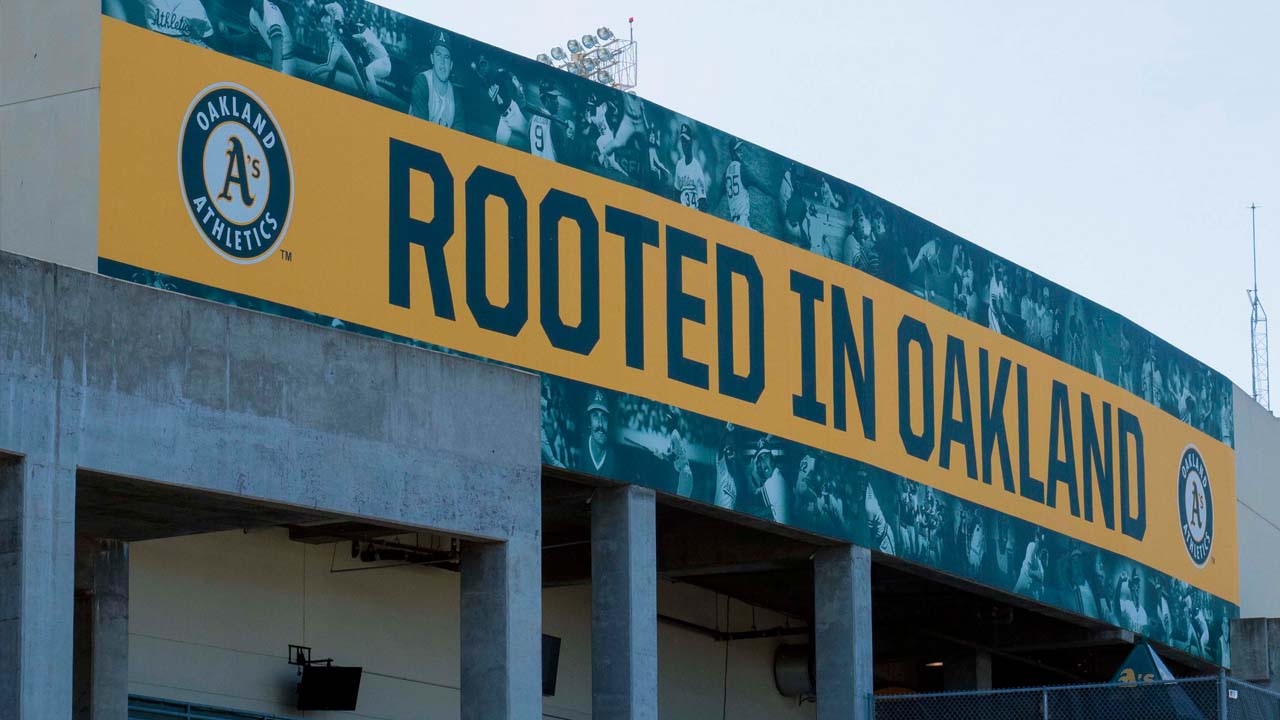 "We're $500 million apart, which is unfortunate," he said. "Our facility is 10 years past its useful life, it doesn't have the fan amenities and experience commensurate with Chase Center, Levi's Stadium, Oracle Park in the Bay Area -- so we need a new venue. It's been a 20-year saga and we owe it to everyone, I owe it to everyone to get to some type of resolution."

Meanwhile, those opposed to the Howard Terminal plan said the A's and the city still have not addressed more fundamental questions.

"While they're an improvement about holding the A's accountable, they still don't get to our baseline issues, with respect to protect our working waterfront, what are the actual compatibility measures that will be funded, and then with thing like benefits," said Mike Jacob with the East Oakland Stadium Alliance.