The A's might not be the only team turning to the bullpen early in the American League Wild Card Game.

Yankees manager Aaron Boone said Wednesday he would consider pulling his starter after as few as two innings, even if he was pitching well.

"I think that's absolutely a consideration," Boone told The Michael Kay Show. "I could see them pitching well and not necessarily going deep in the game because of course we do have those guys (in the bullpen). They'll be rested. They'll be lined up to go. It's conceivable that we could get two, three, four, five innings out of our starter pitching well and then roll it out."

Meanwhile, the A's are still considering a bullpen game of their own, according to general manager David Forst.

"We'll sit down with Bob (Melvin) and Scott Emerson, our pitching coach, and just kind of start laying out the possibilities," Forst told MLB Network Radio. "I honestly don't know right now how we'll address it. ... "It will depend on their lineup a little bit. If we're definitely playing at Yankee Stadium, it will depend on how some guys have performed there. There are a lot of factors that go into it. We probably will take as much time as we can over the next week to make those decisions."

Oakland's two best options at starting pitcher, Mike Fiers and Edwin Jackson, have both struggled at Yankee Stadium throughout their careers. Fiers has a 7.59 ERA in two starts there, surrendering four home runs in just 10 2/3 innings. Jackson is not much better, with a 6.75 ERA at the new Yankee Stadium. He has allowed four homers in 13 1/3 innings.

It would make sense for both the A's and Yankees to turn to their bullpens as early as possible. That has been one of the main strengths for each team during the regular season. Oakland's pen ranks second in MLB with a 3.33 ERA, while New York's is tied for third at 3.34. 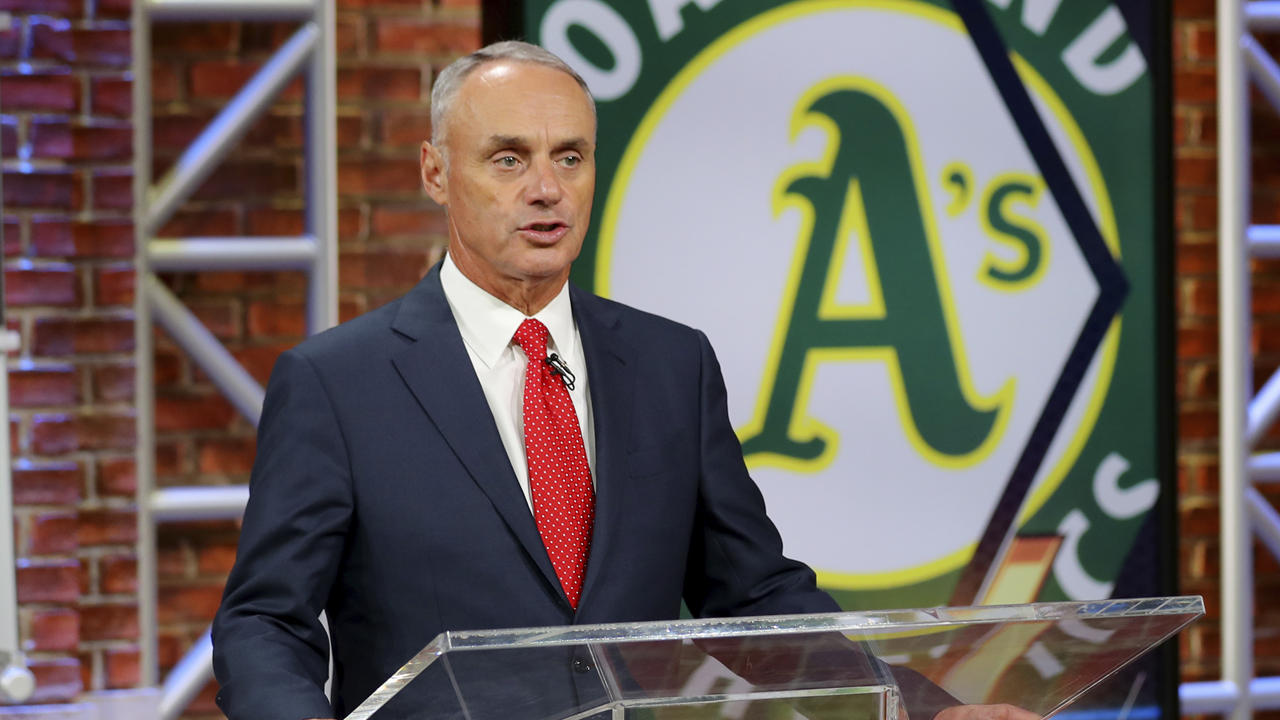 "We've basically built the whole season back to front, so I don't know why we would change now," Forst said. "The year that Blake (Treinen) has had makes him probably the most important guy on that pitching staff. ... We will start our planning with him and then similarly (Jeurys) Familia, (Fernando) Rodney, and (Lou) Trivino have been so good. We'll probably figure it out that way."

The Yankees entered Wednesday with a magic number of two to lock up home-field advantage in the Wild Card Game. The A's still have an outside shot at hosting, but they would have to finish the regular season 4-0 while the Yankees went 1-4.

First pitch for the AL Wild Card Game has been set for 5:00 p.m. PT on Wednesday, October 3.