Lincecum Won’t Be Called Up by Angels in September

Despite a solid seven-inning outing for Triple-A Salt Lake on Sunday, Tim Lincecum won't be joining the Angels during September. 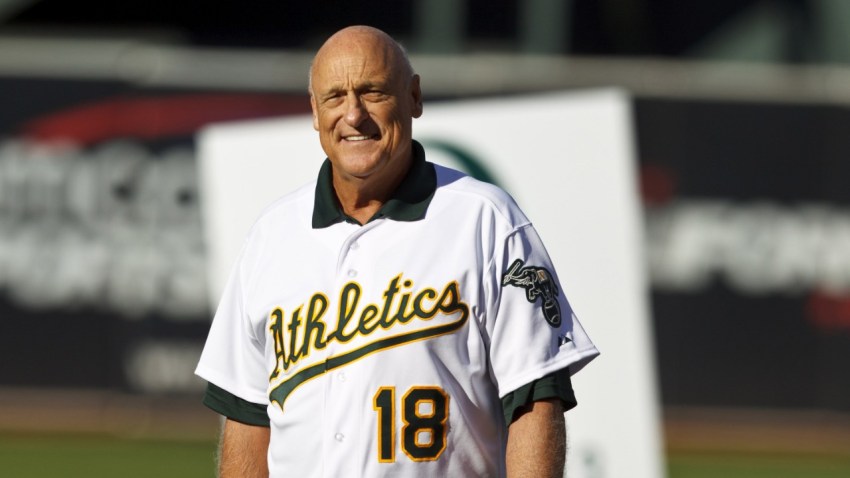 According to Angels GM Billy Eppler, the team will stick with the guys they have already called up.

"We've made a decision to stay with the numbers we have and divide the innings and at-bats with the guys in this room," Eppler told The Orange County Register on Tuesday.

Manager Mike Scioscia expressed belief that Lincecum was making progress, but that the Major Leagues is not the place for the former two-time Cy Young winner to work on things.

Signed by the Angels on May 20, Lincecum made three starts with Salt Lake before being called up and making his Angels debut against the A's on June 18. His six-inning, one-run outing in Oakland was the highlight of his stay with the Angels. He posted a 9.16 ERA in 38.1 innings over nine starts with Los Angeles, leading the Angels to designate Lincecum for assignment on August 6. Three days later, they optioned him back to Salt Lake.

In four starts with the Bees, Lincecum was effective to the tune of a 4.64 ERA in 21.1 innings including two starts in which he went six innings and allowed just one run.