Notes: A's Not Closing Door on Gray Pitching Again in 2016

OAKLAND - With Sonny Gray back on a regular throwing program, the A's have yet to close the door on the right-hander returning before this season ends.

Gray, on the disabled list since Aug. 7 with a strained forearm, has indicated he'd like to pitch for the A's again before the season wraps Oct. 2. A's manager Bob Melvin, who previously said he didn't think it was vital that Gray pitch in another game before the offseason, more recently has indicated Gray's return isn't out of the question given he's begun throwing. 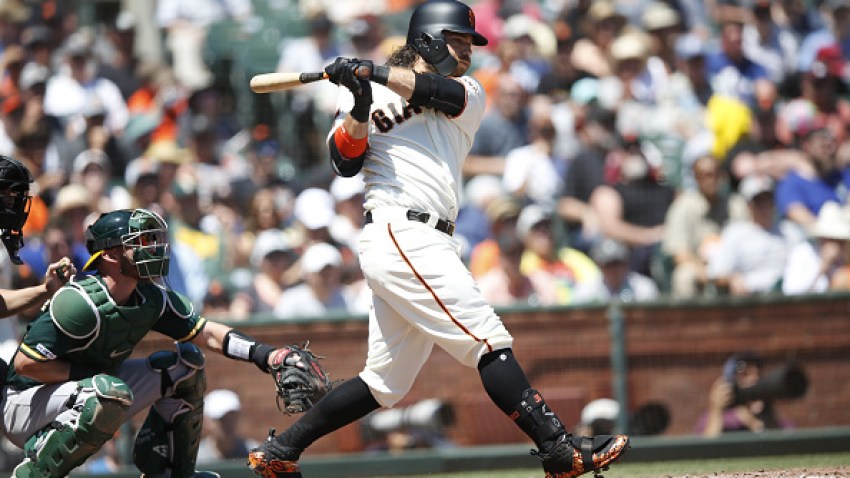 Gray played catch out to 105 feet Saturday but there is still no plan yet for him to get on the mound.

"I think until we get him on a mound, it's still kind of uncertain" whether his return is realistic, Melvin said before Saturday's game against the Red Sox.

In other pitching news, Andrew Triggs reported feeling a little better after leaving Friday's start with tightness in his back. The A's don't yet have an idea when Triggs might return, so they still haven't announced their starters yet for the Angels series that runs Monday-Wednesday. Melvin said that news will come Sunday.

The A's are sending a talented contingent to the Arizona Fall League, with shortstop Franklin Barreto and third baseman Matt Chapman headlining the group. Joining them will be middle infielder Yairo Munoz, another of Oakland's top-10 prospects and right-handers Frankie Montas (a hard thrower acquired in the Rich Hill/Josh Reddick trade), Dylan Covey, Sam Bragg and Trey Cochran-Gill.