The U.S. federation did not disclose which of the ice dancers tested positive

Three more skaters have withdrawn from the U.S. Figure Skating Championships due to positive COVID-19 tests, bringing the total dropouts for the week to seven.

Men's competitor William Hubbart withdrew Saturday before his event began. Ice dancers Raffaella Koncius and Alexey Shchepetov, who were 11th after the rhythm dance, also are out. The U.S. federation did not disclose which of the ice dancers tested positive.

Team USA’s winter athletes share how the COVID-19 pandemic affected their training for the 2022 Beijing Olympics.

Previously, two-time U.S. women's champion Alysa Liu tested positive, as did Amber Glenn. Both dropped out after competing in the short program, when Liu was third. She is expected to be chosen for the Olympic squad later Saturday along with event winner Mariah Bell and runner-up Karen Chen.

Watch all the action from the Beijing Olympics live on NBC 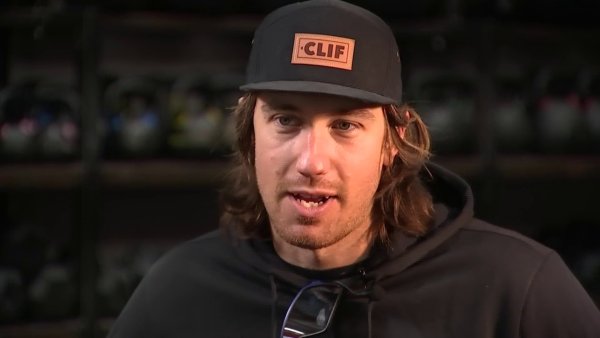 A New Outlook From Truckee's Bryce Bennett Ahead of Winter Games 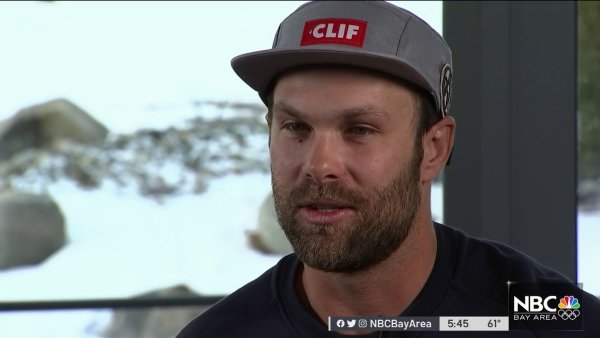 Defending pairs champions Alexa Knierim and Brandon Frazier never made it on the ice in Nashville after he tested positive. They, like Liu, petitioned the national federation to be chosen for the Olympic team. Knierim and Frazier also are expected to be added for Beijing, where the United States has two spots in pairs.