Here's Where the Closing Ceremony Is Being Held in Beijing

National Stadium, also known as the "Bird's Nest," is the site of the closing ceremony

Now inside the final week of the 2022 Winter Olympics, the closing ceremony is just days away.

Once all 109 medal events have been decided, the remaining Olympians in Beijing will come together for a celebration to officially close out the Games.

The Closing Ceremony is set for Feb. 20 and will be held at the same site as the opening ceremony: Beijing’s National Stadium.

National Stadium, which is also known as the "Bird's Nest," was built ahead of the 2008 Summer Olympics.

During the 2008 Games, the 80,000-capacity stadium hosted the opening and closing ceremonies, the track and field events (where legendary Jamaican sprinter Usain Bolt won two of his golds) and the men's soccer gold medal match between Argentina and Nigeria.

For the 2022 Games, National Stadium is just the site of the opening and closing ceremonies, not any competitions.

More on the 2022 Closing Ceremony 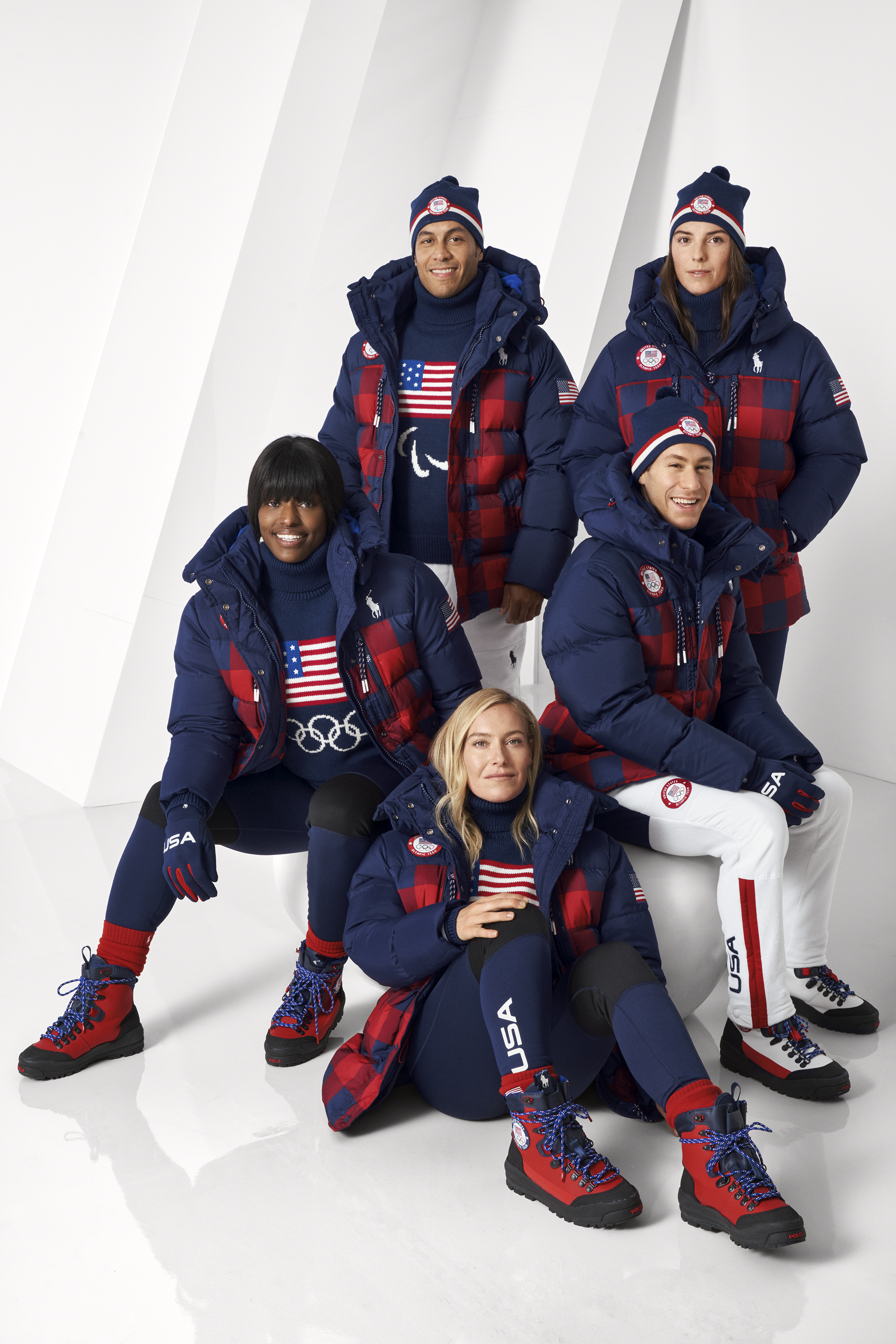 Olympics: What Team USA Athletes Will Be Wearing at the Closing Ceremony 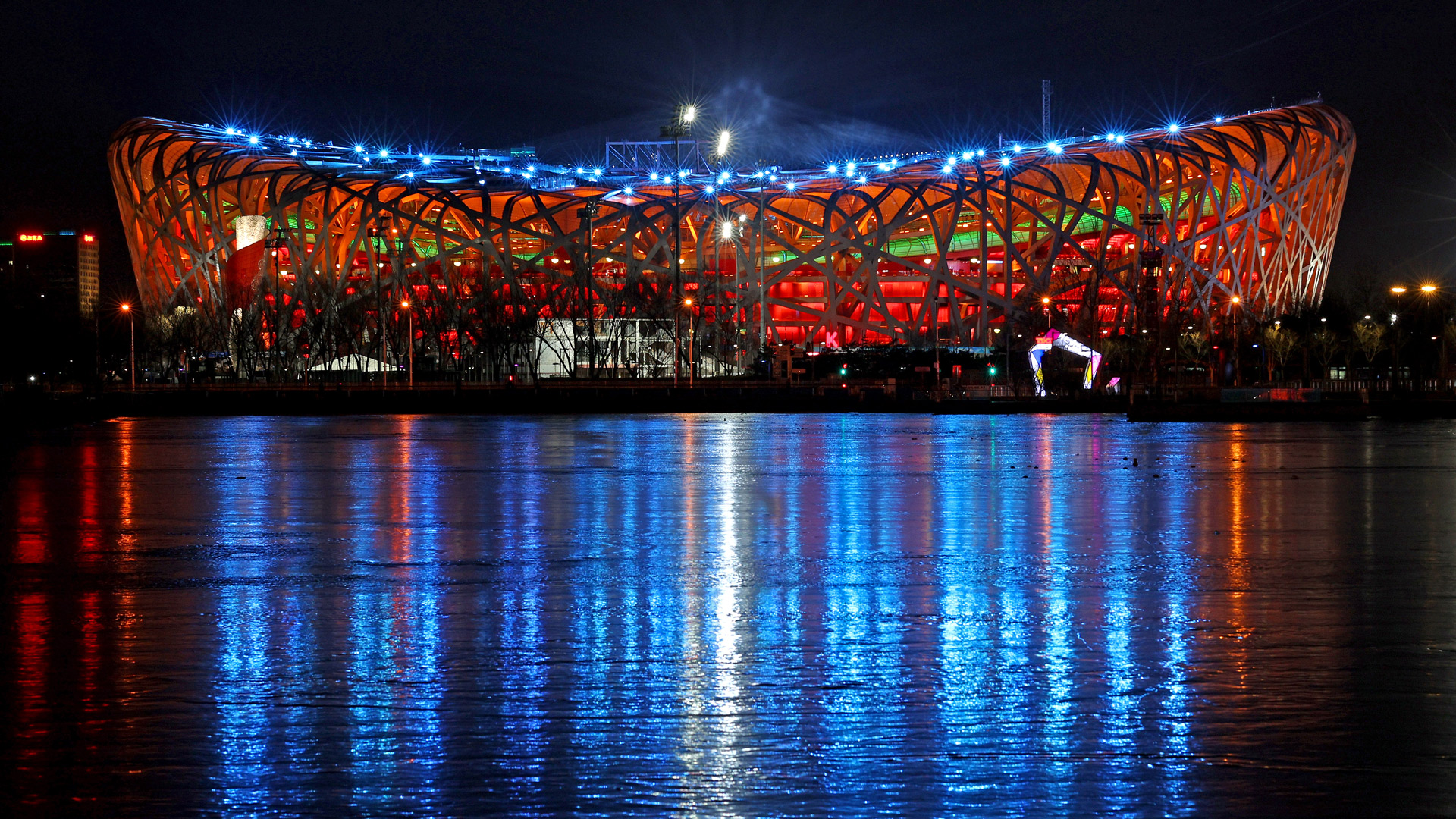 What to Know About the 2022 Winter Olympics Closing Ceremony

Outside of the Olympics, the venue has also played host to soccer matches, with Arsenal and Chelsea of the Premier League playing a preseason friendly there in 2017, as well as motorsport’s Race of Champions in 2009.

Before the closing ceremony, here's a look at some photos of the Bird's Nest: