How to Watch the Winter Olympics (Feb. 19-20): Pairs' Free Skate, Bobsled and More

Here's your guide to how to watch the 2022 Beijing Winter Olympics on this final weekend of the Games and where to find it all.

China's Sui Wenjing and Han Cong finished in first place. The duo won silver at the 2018 Pyeongchang Olympics, and finished with a short-program record score of 84.41 in Beijing.

Two U.S. figure skating pairs advanced to Saturday's free skate at the 2022 Winter Olympics, but they'll have ground to make up. Alexa Knierim and Brandon Frazier took sixth place with a score of 74.23 and Ashley Cain-Gribble and Timothy LeDuc finished just behind them in seventh with a score of 74.13.

The event will take place in the early morning hours on Saturday, but you can catch NBC's coverage in primetime later that night.

Also on tap for Saturday night is the figure skating exhibition gala. Two locals have been invited to skate: Vincent Zhou of Palo Alto and Alysa Liu of Fremont. This will be shown on NBC during Prime Plus Coverage and Peacock. For more information, including the list of skaters participating and order of their performances, click here. 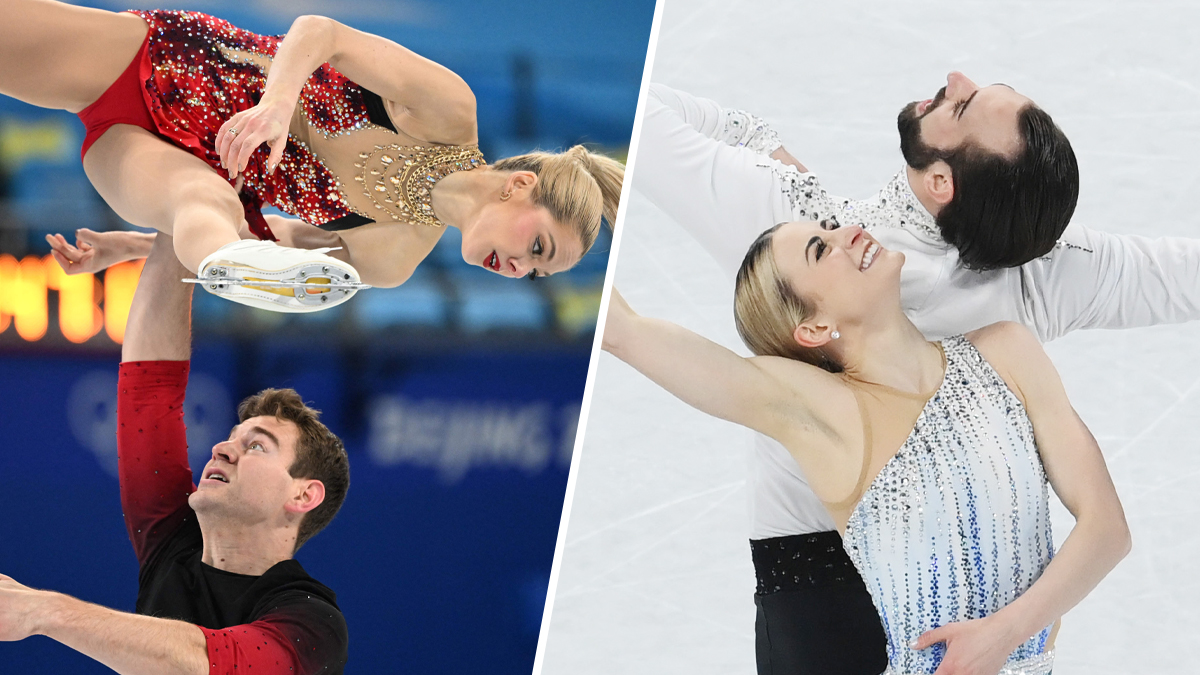 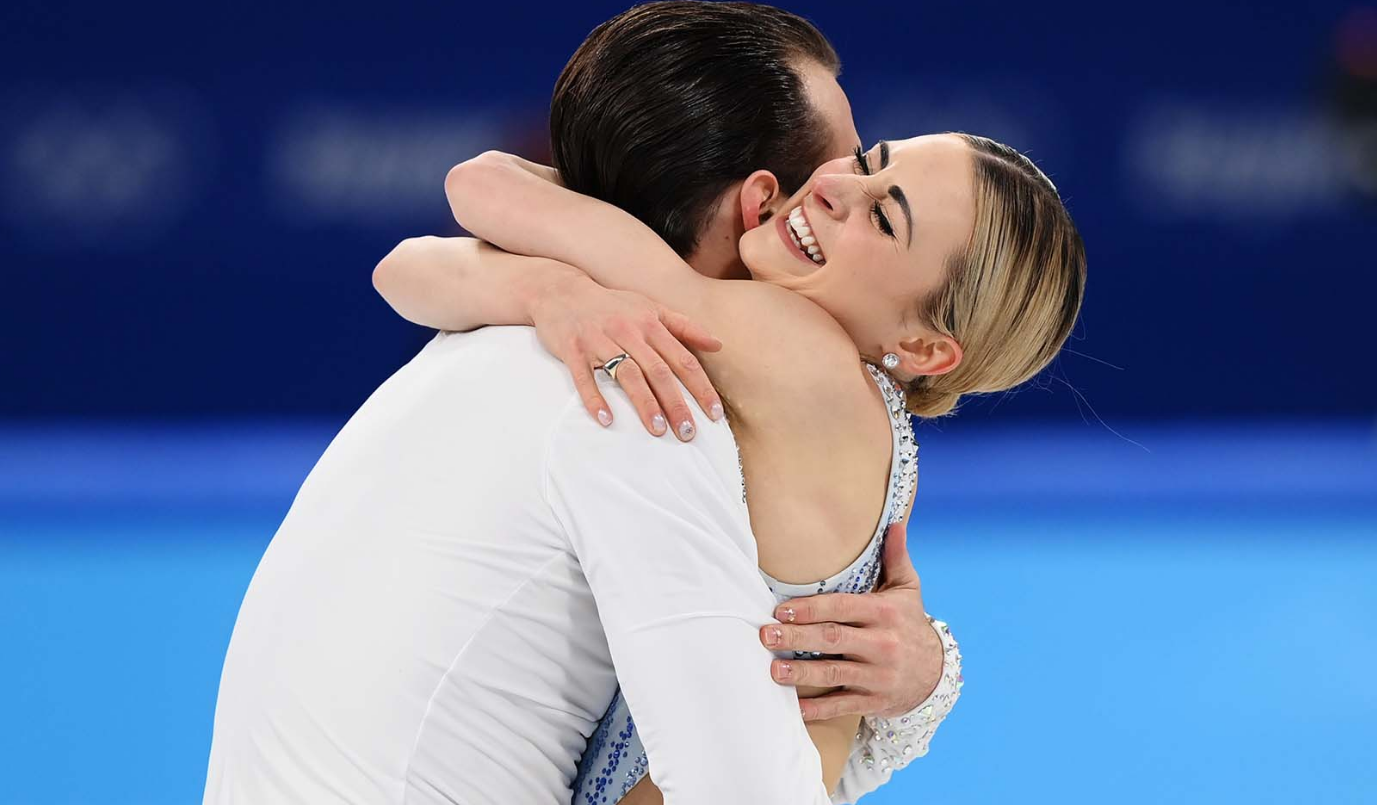 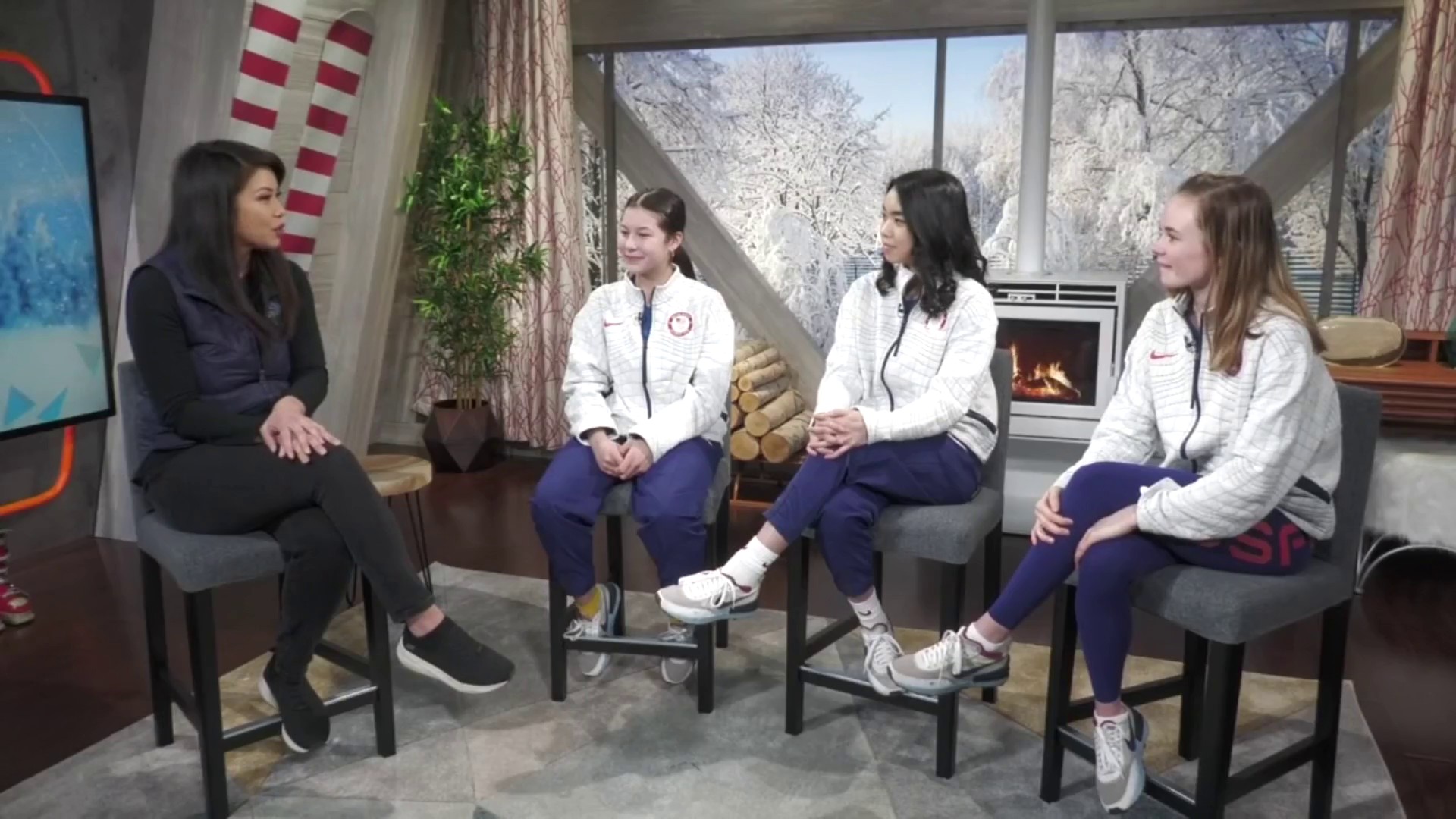 After two runs in the Two-Woman Bobsled event, Team USA is in position to potentially add another medal. Both American duos are near the front of the field with two heats remaining -- Elana Meyers Taylor and Sylvia Hoffman in third at 0.74 second back, Kaillie Humphries and Kaysha Love in fifth at 1.33 seconds back.

In the Four-Man Bobsled event, erhaps the most compelling country on the roster is Jamaica, whose first Olympic four-man sled in 24 years will be driven by Shanwayne Stephens. The comparisons to Jamaica's first four-man bobsled team, driven by Dudley Stokes at Calgary 1988 and later depicted in the Disney comedy Cool Runnings, are undeniable – though Shanwayne insists "we're more than just a movie." 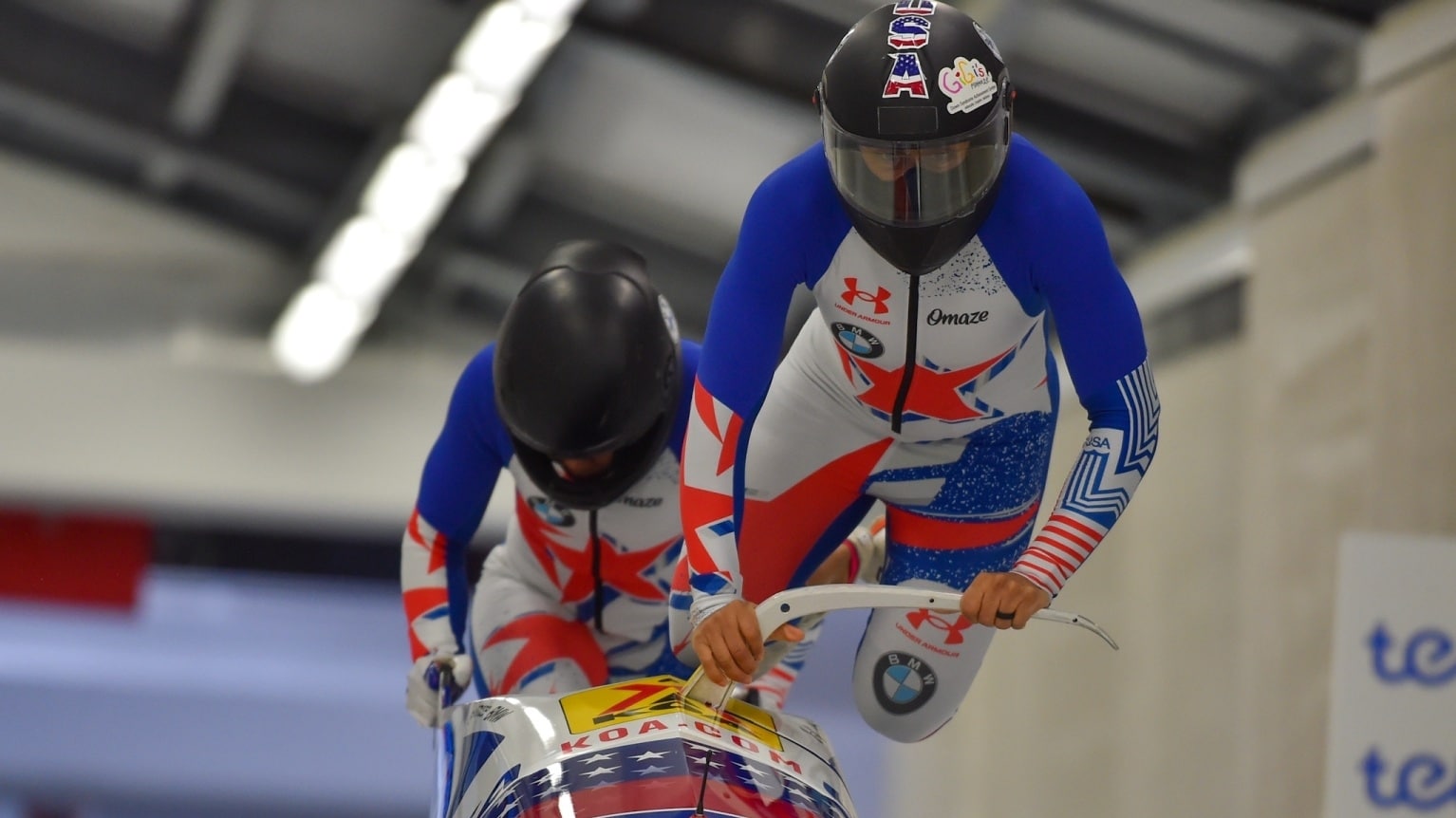 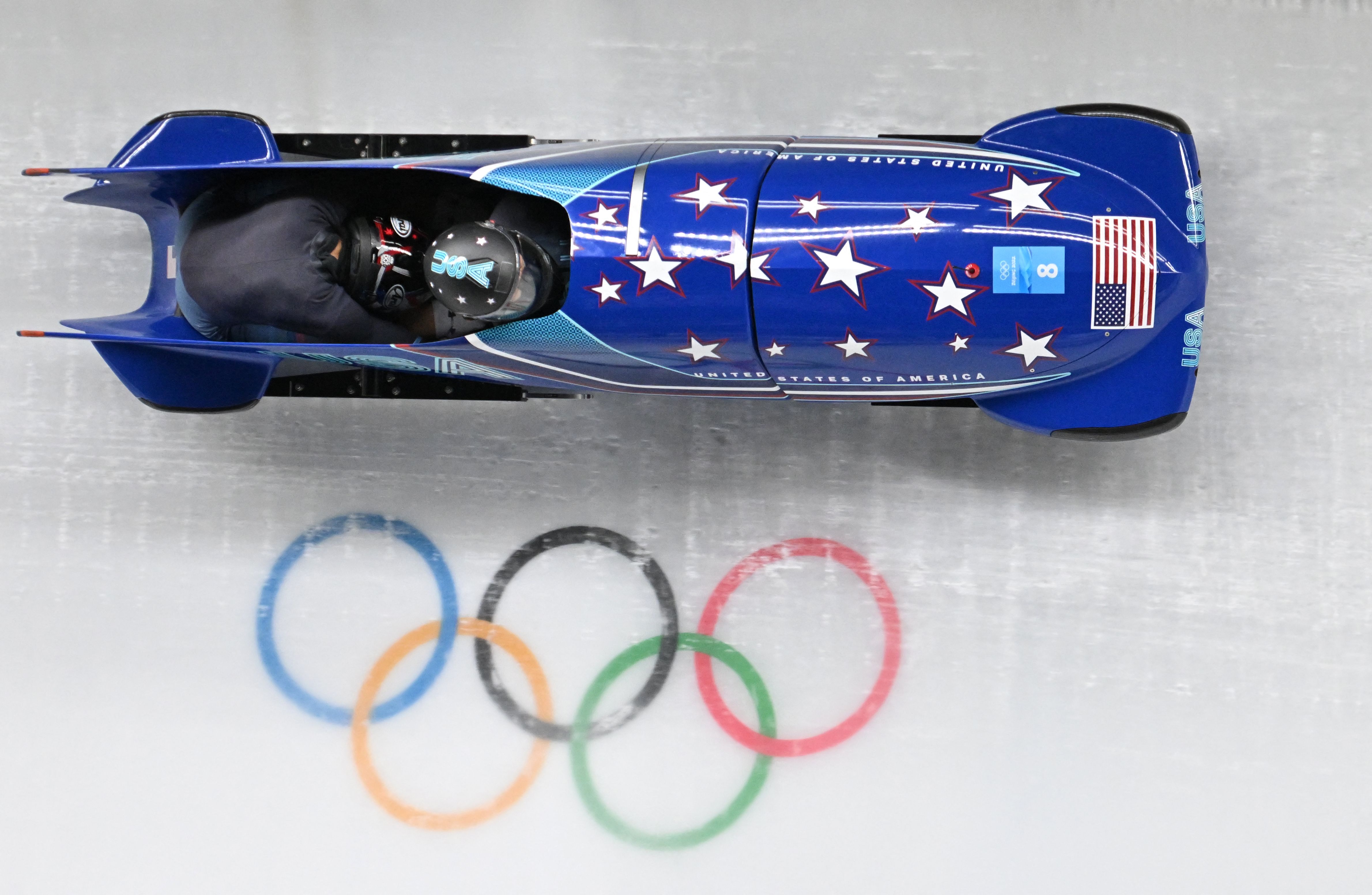 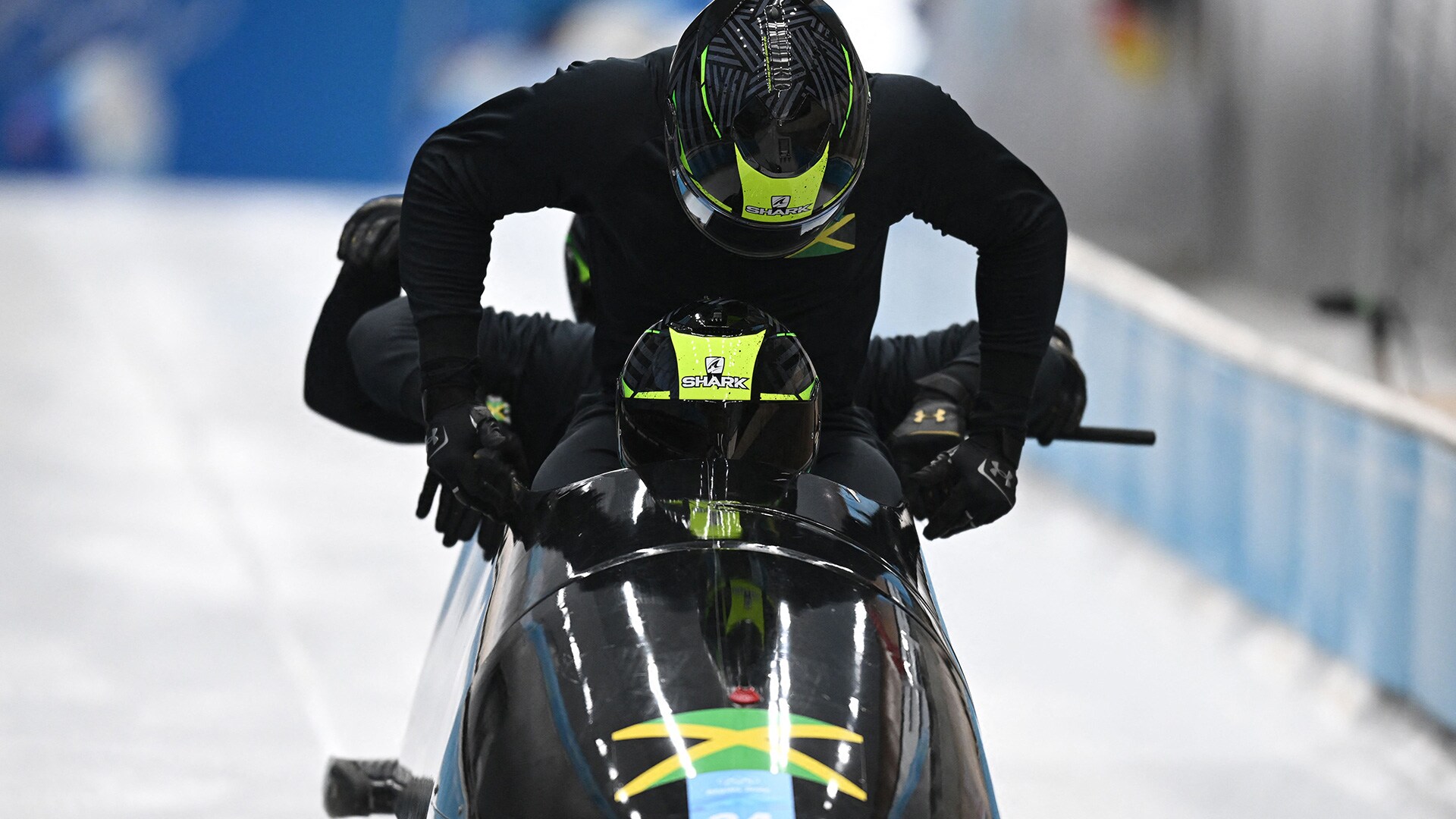 Time for Bobsled: Jamaica's Four-Man Team Heats Up the Ice 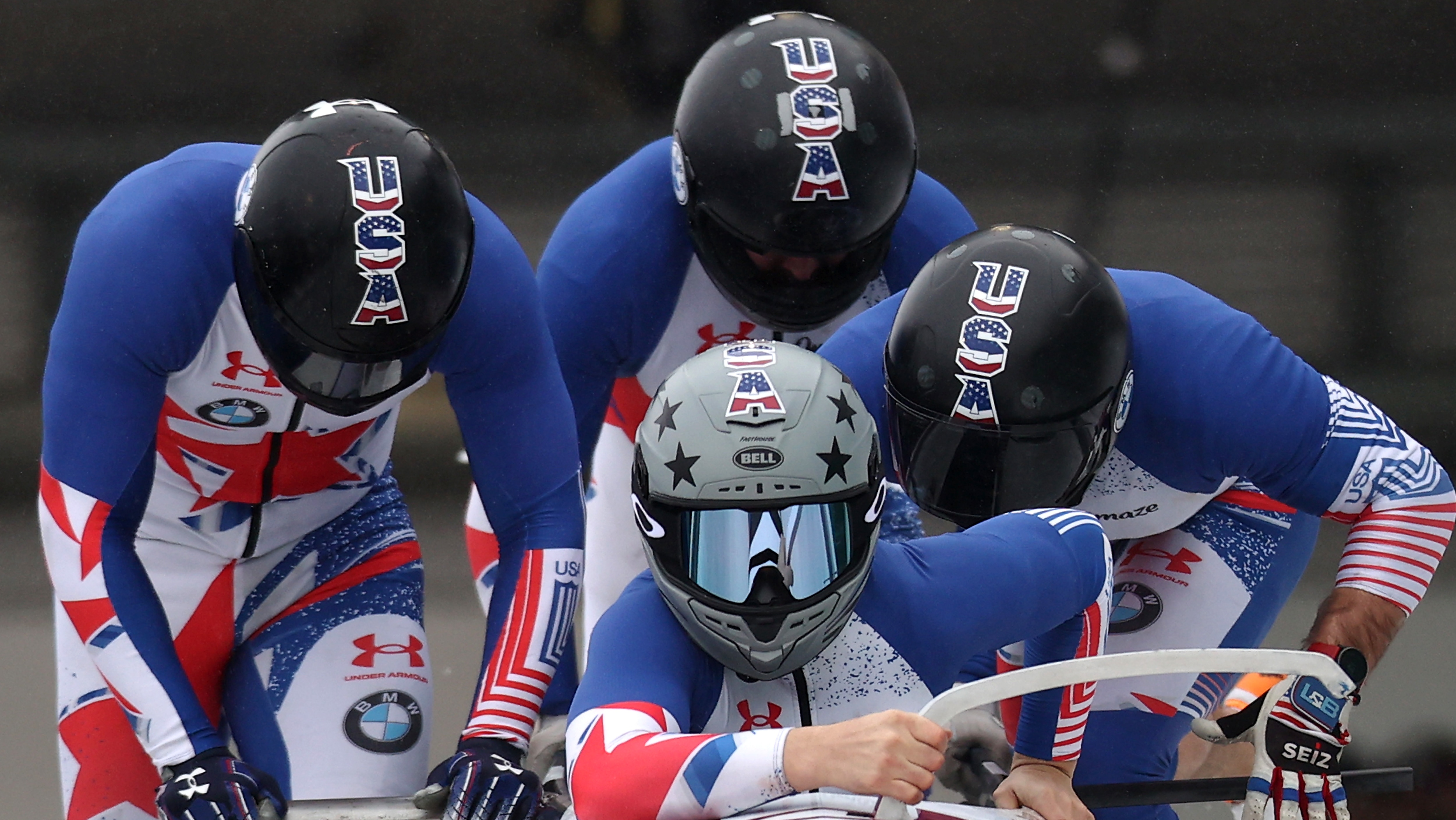 How Much Does an Olympic Bobsled Weigh?

U.S. skiing star Mikaela Shiffrin has confirmed that she will take part in the mixed team parallel slalom competition on Saturday. The event previously scheduled for Friday was moved to Saturday due to strong winds. It will be Shiffrin's sixth Alpine skiing event of the 2022 Winter Olympics, tying a women's record for most in a single Games. 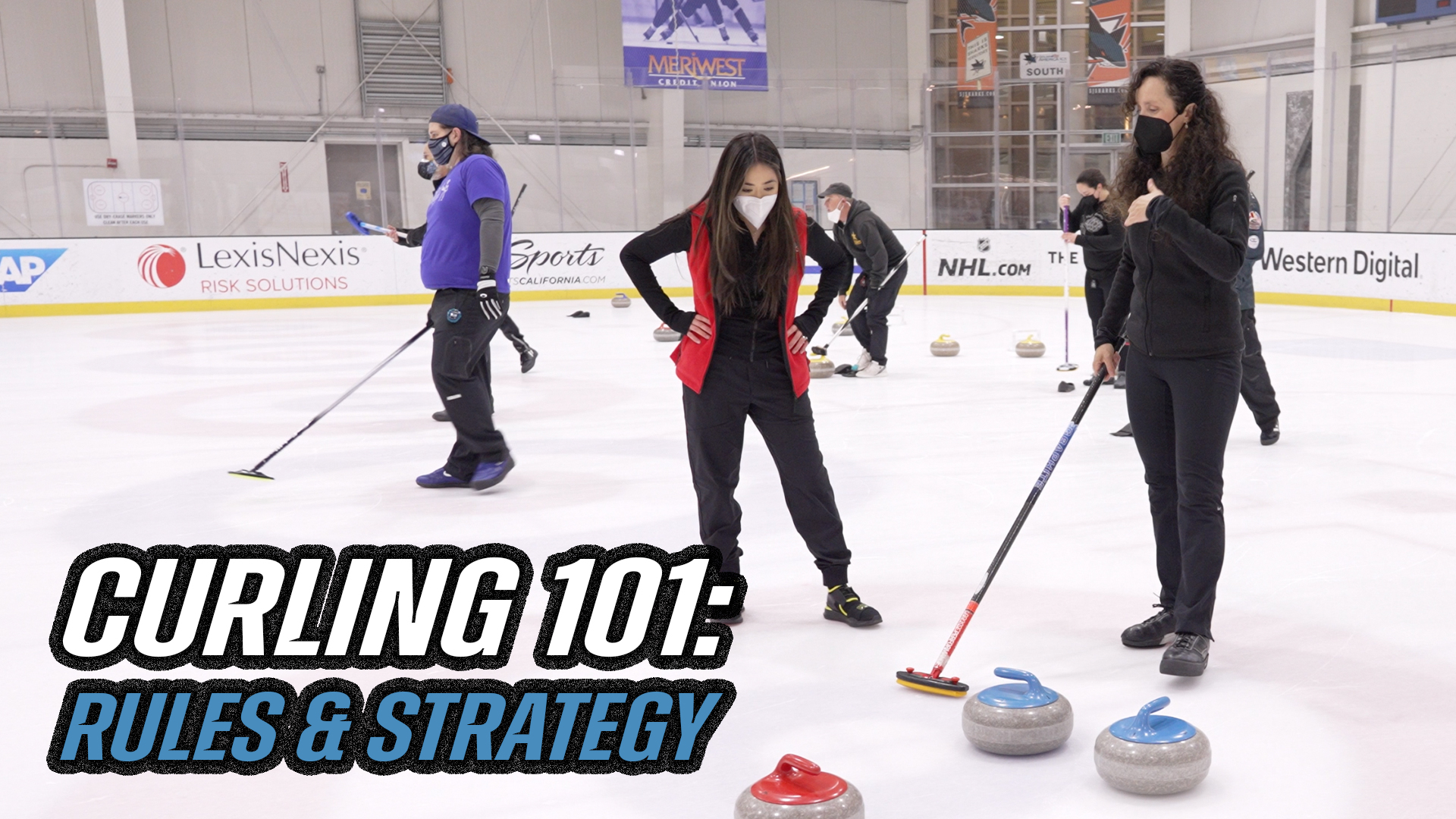 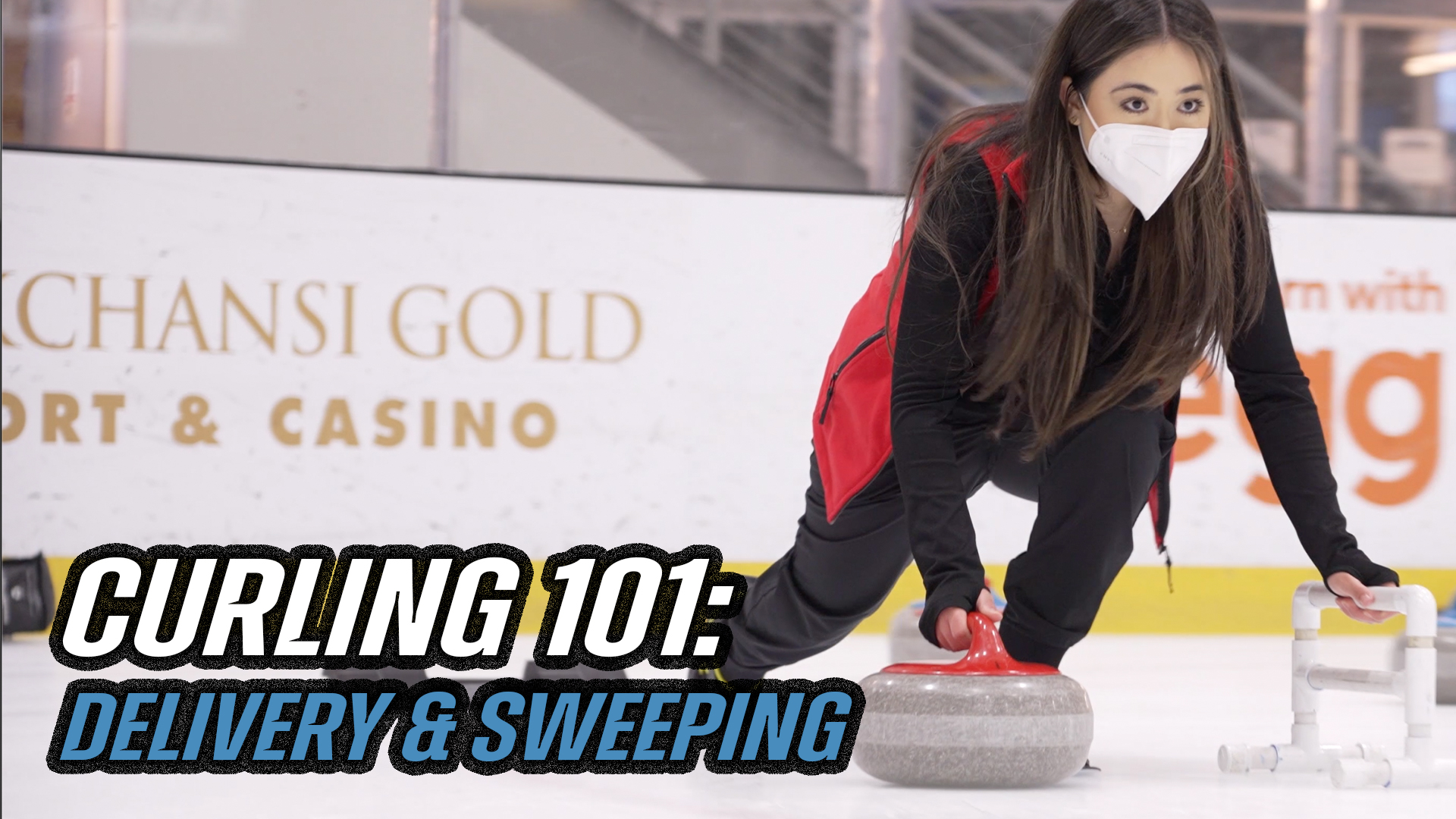 How to Watch Hockey 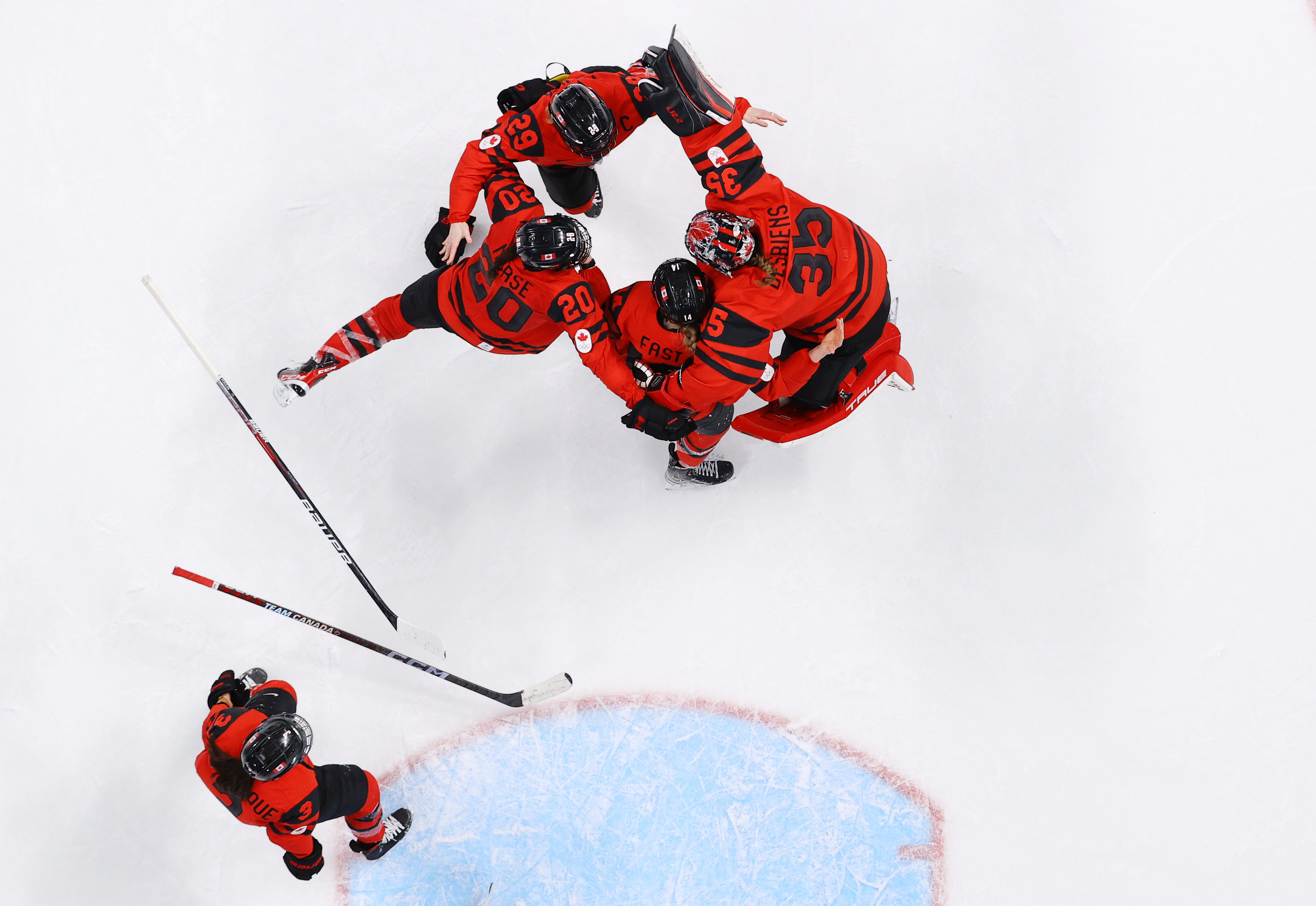 How Do Olympic Photographers Get Such Stunning Pics? Robots Are Helping 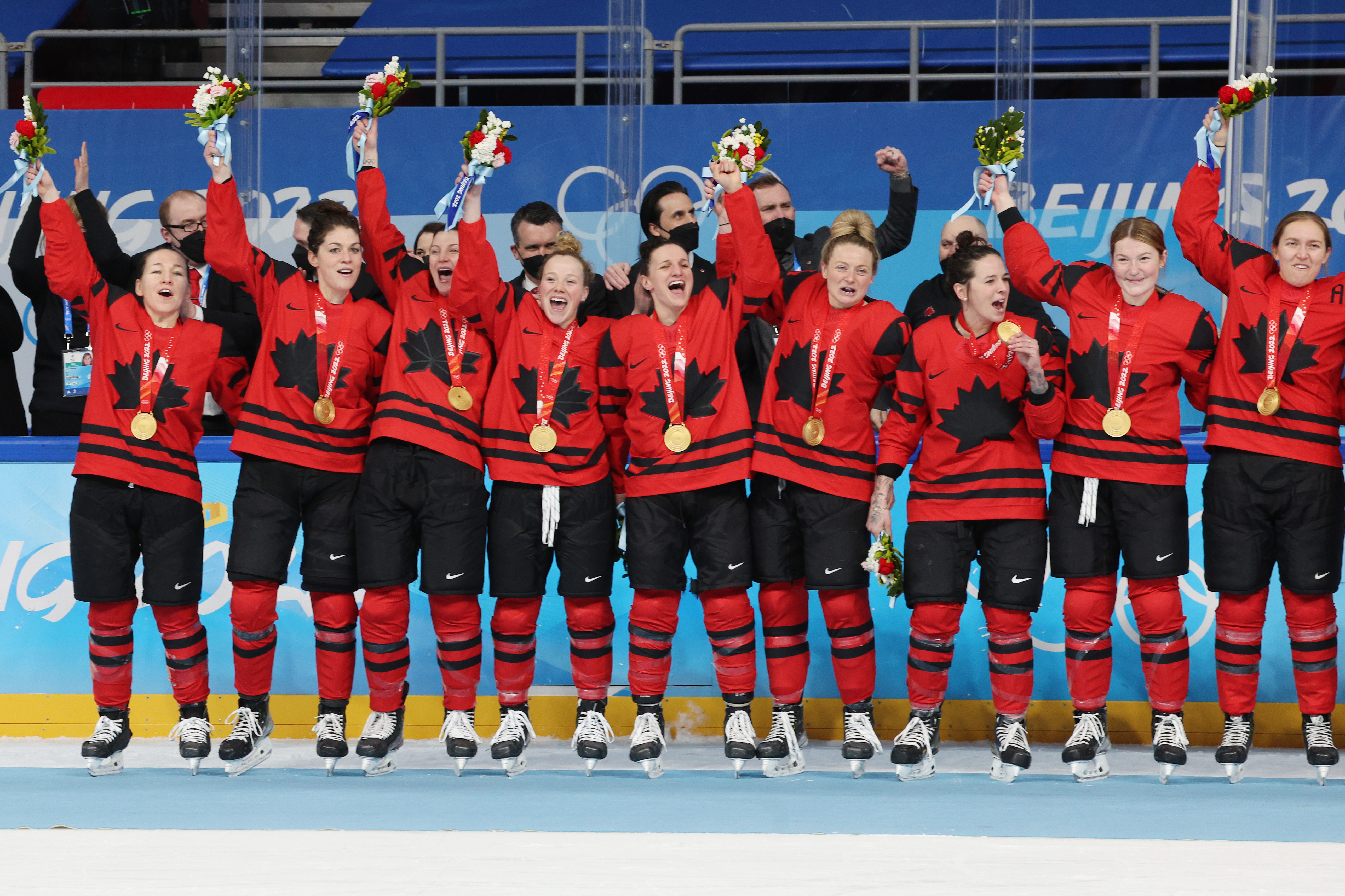 How to Watch the Closing Ceremony

Tune in early Sunday morning to watch the closing ceremony online at 4 a.m. or check back later in the evening for NBC's primetime coverage of the event. Bobsledder Elana Meyers Taylor will serve as Team USA’s flag bearer during the ceremony.