List: Local Athletes Who Won Medals at the 2022 Winter Olympics

A handful of Olympians with ties to the Bay Area and Northern California are leaving the 2022 Beijing Winter Olympics with some extra hardware.

Check out the list below to see which local athletes earned a medal during the Winter Games.

Fremont's Karen Chen, a two-time Olympian, will return to the Bay Area with a silver medal around her neck.

Watch her performance in the team event below.

Palo Alto's Vincent Zhou will also be heading home with a silver medal.

Along with Chen, he helped the Americans snag silver in the team figure skating event.

Check out his performance in the team event below. 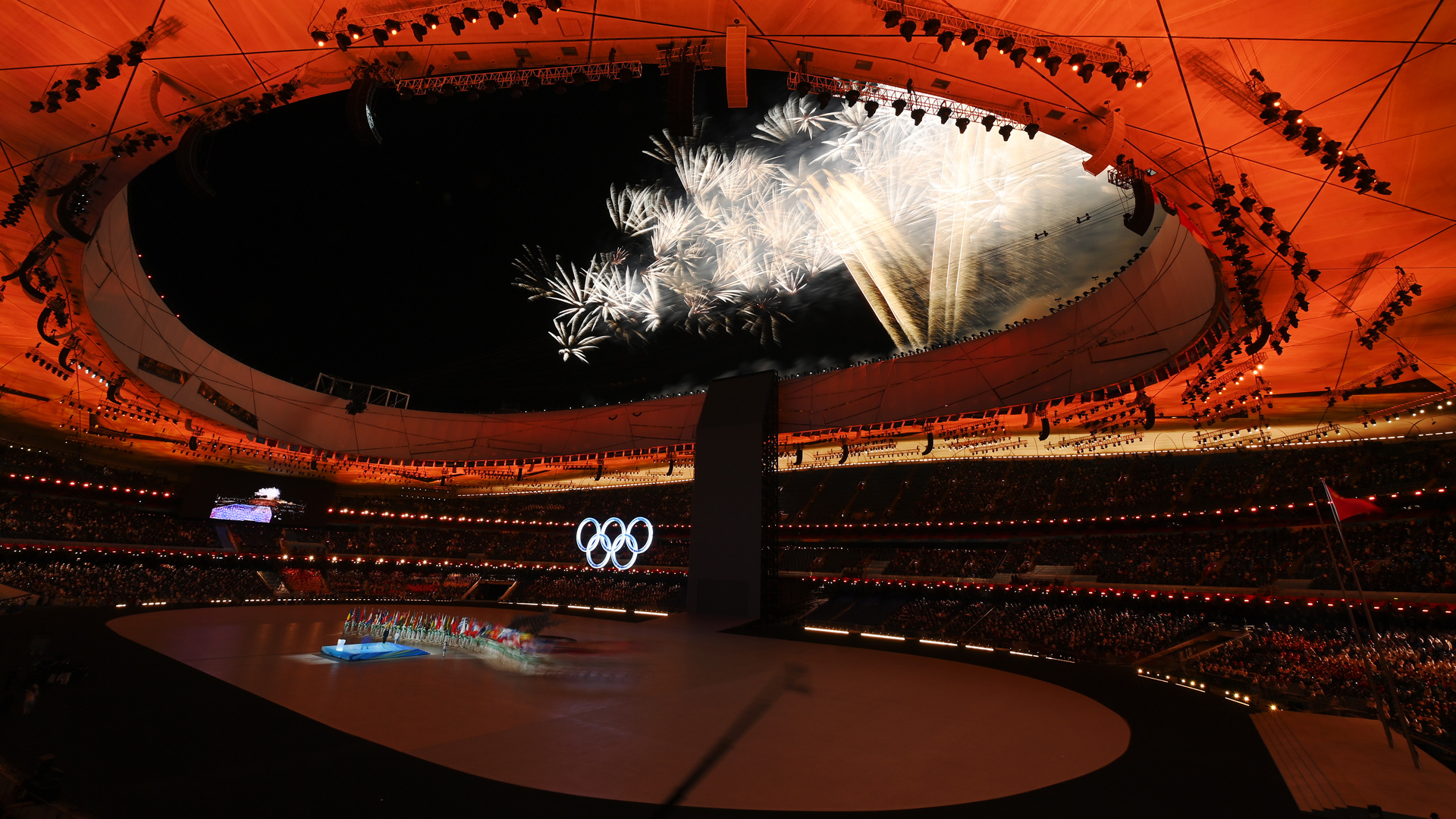 Here's a Guide to the 2022 Winter Olympics Closing Ceremony 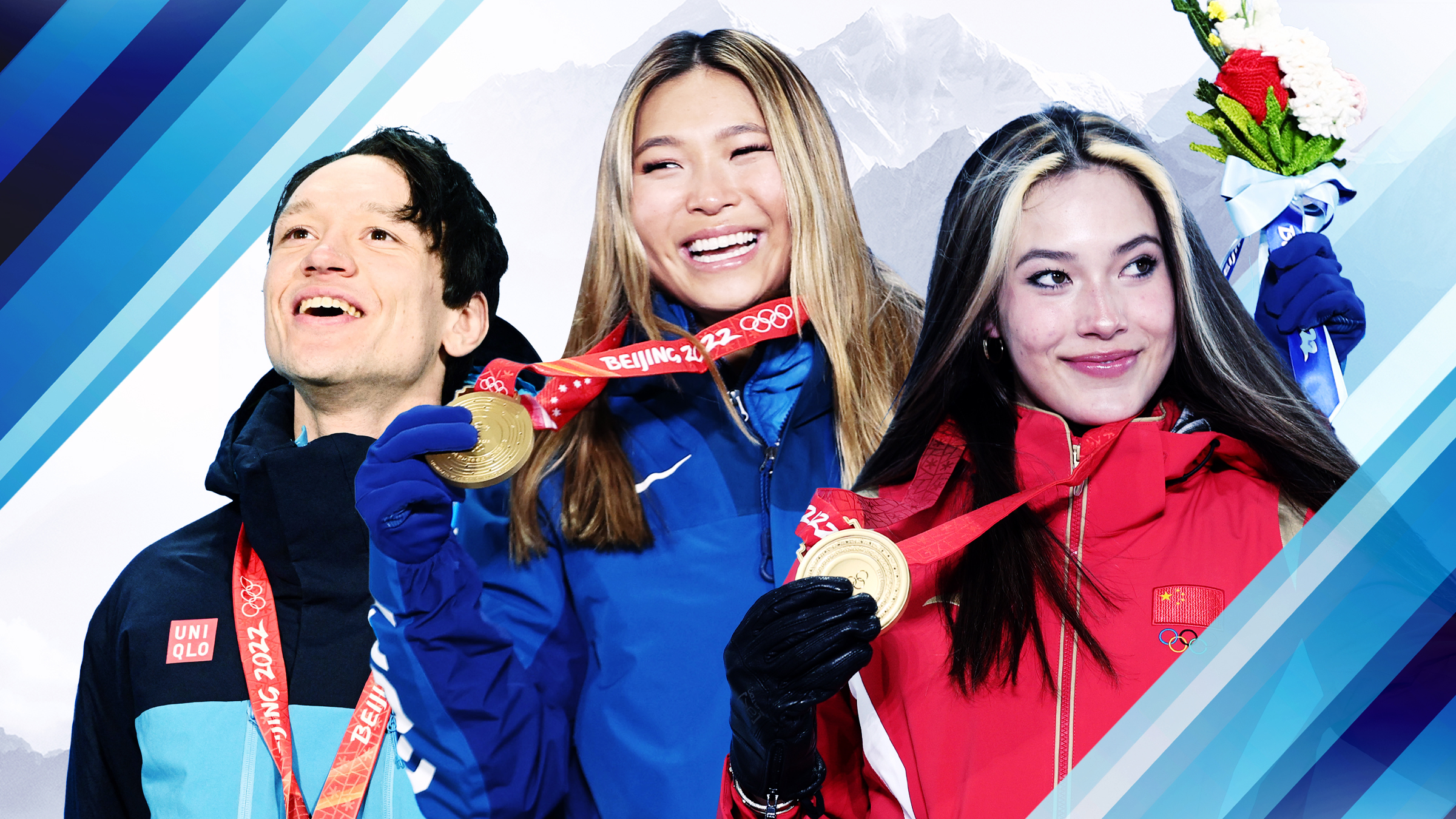 The run of silver medals continues with Hilary Knight.

Knight, born in Palo Alto, led Team USA to a second place finish in women's ice hockey. She scored a goal in the gold medal game against Canada, but the Americans would end up losing 3-2.

The four-time Olympian now has four Olympic medals to her name: one gold and three silvers.

Check out her goal in the gold medal game below.

David Wise, a three-time Olympian from Reno, Nevada, who skis and trains in Tahoe, returned to the podium once again in the men's freeski halfpipe event.

After capturing halfpipe gold in 2014 and 2018, Wise took silver in Beijing.

Catch highlights from the halfpipe final below.

San Francisco native Eileen Gu, competing for China, leaves the Winter Games as one of its breakout stars, winning not one but three medals – two gold and one silver – in the women's freestyle skiing events.

The 18-year-old grabbed gold in both big air and halfpipe and silver in slopestyle.

She is the first freestyle skier to win three medals at a single Olympics.

Relive her remarkable run at the Winter Olympics below.