The sun was still hours from making its morning appearance as Kate Wang made her way through San Francisco's darkness to strap on ice skates and begin her daily regimen in the Yerba Buena Ice Rink.

In the 12 years since the high school junior started skating, early mornings have been part of the ritual – waking before dawn to skate before heading off to school.

"I tell myself even though I’m waking up at 4 in the morning, it’s all worth it in the end," said Wang, who grew up in San Francisco.

Wang's discipline has paid off so far. She earned a spot on the Junior U.S. Skating Team and has competed in international events like the Youth Winter Olympic Games and the Junior Grand Prix. She's skated since she was 4 years old and has already stepped onto many podiums in many different countries. She doesn't take those adventures for granted.

"I just feel very lucky to have these experiences," she said during the narrow window between morning practice and school. "I know not everyone is able to."

Inside the Yerba Buena Ice Rink, Wang (the family pronounces it as Wong) consulted with her coach Jeffrey Crandell on the morning's routines before hitting the ice. Despite the outside pre-dawn darkness, the rink was filled with a couple dozen other skaters running through maneuvers and routines.

Wearing a U.S. Skating sweatshirt, Wang began to effortlessly glide across the ice – exactly as you'd imagine someone who had been doing that very thing the majority of her life. She dipped and launched into a perfect salchow followed by a blistering spin, her arms gracefully dancing upward as if they were attached to strings and maneuvered from above.

"She’s kind of like what we call a 'skater’s skater,'" said Crandell. "Things come very natural for her. She makes things look really easy on the ice which is very pleasing."

From high school classes to the early morning skate sessions, it's easy to imagine the potential difficultly for a young person to bear such a load. Many competitive skaters are home schooled, able to more carefully calibrate the balance of skating. But Wang, who attends San Francisco's Lowell High School, prefers the brick and mortar education. Skating is her passion. She's on the ice each morning only because that's where she wants to be.

"I never want to skate where I’m not having fun," she said.

Wang's ultimate skating goal is to go as far as she can, to see how far the hard work can carry her. She claims the Olympics are not really in her sights – at least not yet. Crandell said Wang has a slim chance of making the 2022 Olympics in Beijing and will likely make her case for the 2026 Olympics in Italy.

Her work ethic has not gone unnoticed in her home rink of Yerba Buena where she first learned to skate in the center's junior skating programs.

"Everybody believes in her, she’s just a magnificent young woman," said Paige Scott, the rink's general manager and one of Wang's early coaches. "Most importantly, she has the greatest attitude and I think that goes a long way." 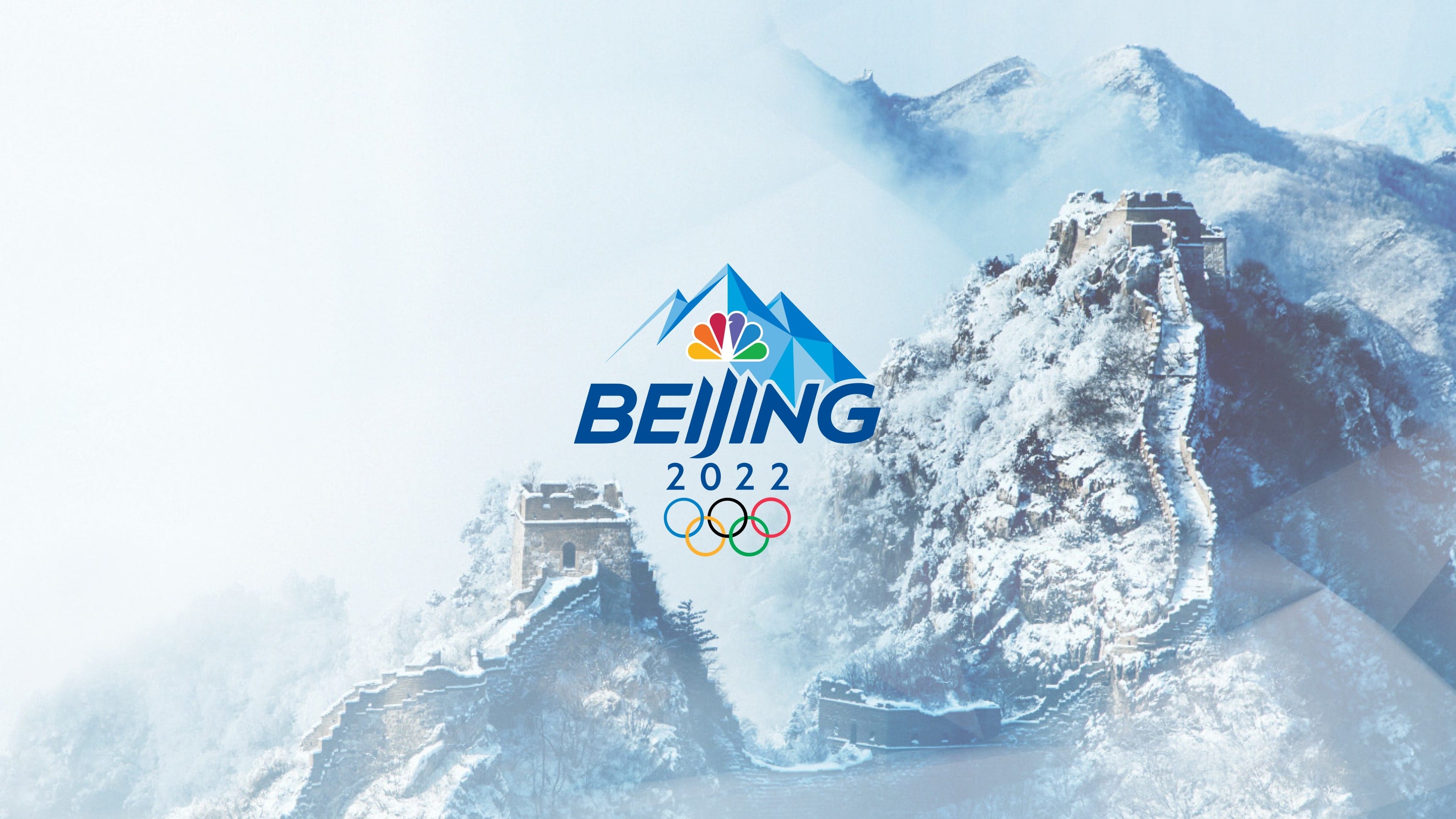 Everything to Know About the 2022 Winter Olympics 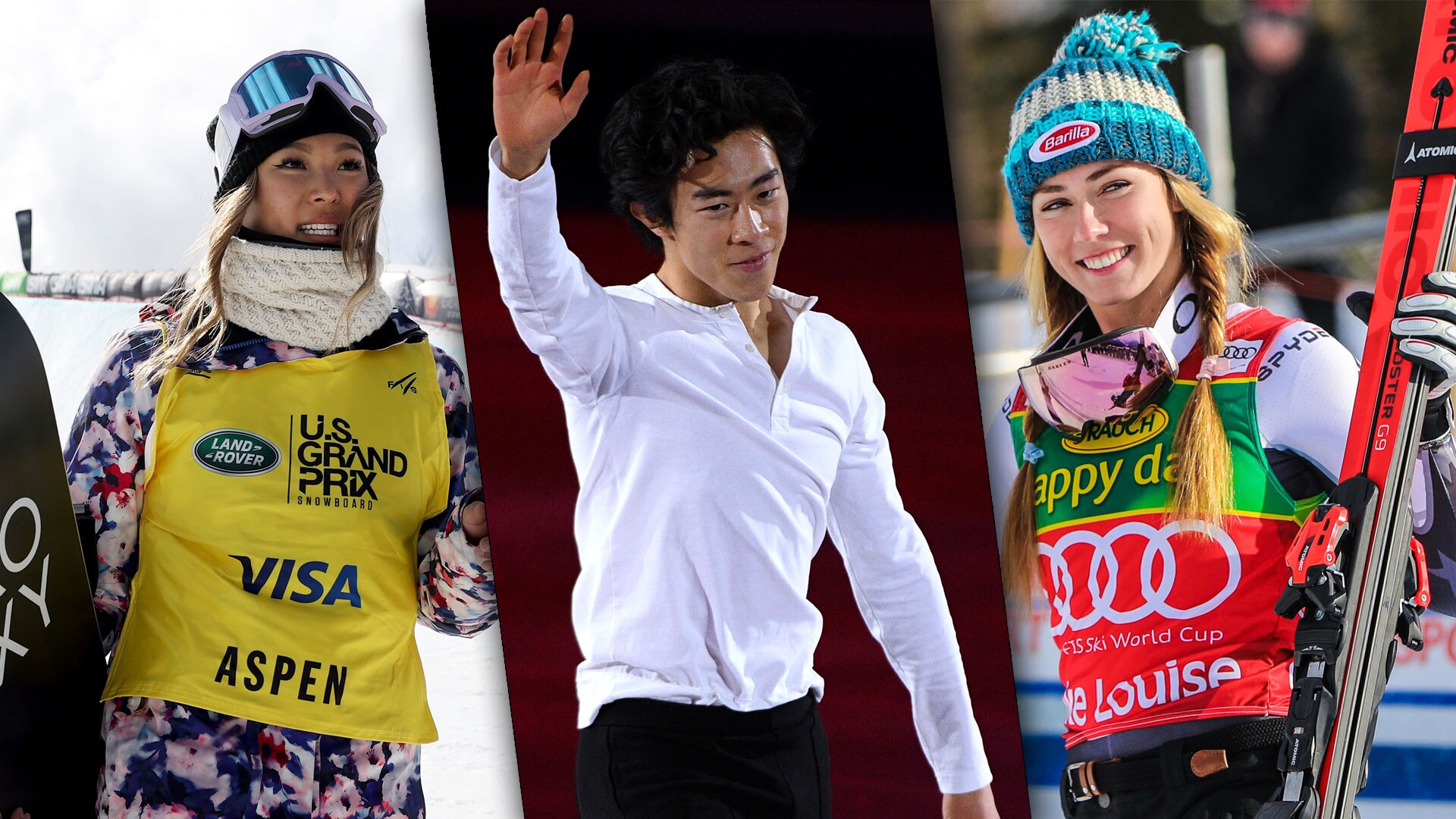 The daughter of a college professor and a hotel worker, Wang seems almost embarrassed by the attention and fuss over her skating, as if floating through the air strapped to a pair of ice skates was as unremarkable as riding a bike with training wheels. From somewhere within, the humble demeanor reveals a truth: she truly loves skating.

Which would explain why she felt so off-kilter when the pandemic initially shut down skating rinks and kept Wang off the ice for the first time since she was 4 years old. At first, she enjoyed the luxury of not having to get up before the sun to practice. But then she began to feel the pull of the ice as four months dragged on.

When she was finally able to skate again, she could feel the time off drag at her jumps and maneuvers that had once felt like second nature. It took awhile before things fell back into place. Now she's back at full speed. In the last couple months, she traveled to Austria, Russia and Italy, taking part in international skating competitions.

“When I’m running my program and I’m landing everything, it feels very gratifying," Wang said.

Wang is fully aware of the trade-offs she makes for skating – going to bed and rising before her peers – along with the sacrifices of her parents who also have set their clocks to beat of her rhythm, shuttling her to the early morning practices, to school and events.

Who knows how far her devotion to skating will take her, but for now, one thing is clear: she's having fun.

"I guess it’s part of the dedication and the work that I put in," she said.