Super Bowl, Winter Olympics Collide for ‘Once in a Lifetime' Day

The Super Bowl will overlap with the Winter Olympics for the first time on Sunday, Feb. 13

Super Bowl Sunday is already one of the biggest days on the calendar. In 2022, it will also be a historic one.

While the Los Angeles Rams and Cincinnati Bengals battle for football’s biggest prize at SoFi Stadium in Inglewood, California, Olympians will also be competing for medals 6,249 miles away in Beijing. It marks the first time that the Super Bowl will be held during the Winter Olympics.

On top of that, both events will air on NBC. The network was initially in line to broadcast Super Bowl LV as part of a three-network rotation with FOX and CBS, but NBC and CBS made a deal to swap Super Bowls back in 2019. The exchange netted CBS Super Bowl LV, which the Tampa Bay Buccaneers won over the Kansas City Chiefs on Feb. 7, 2021, and gave NBC Super Bowl LVI, which will take place on Feb. 13, 2022.

To get prepared for the historic occasion, here is a look back at how close the Super Bowl and Olympics have come to coinciding before, as well as what Olympic events will take place at the same time as the Super Bowl:

What years have had both the Super Bowl and Winter Olympics?

The Winter Olympics have been held exclusively in February since the 1968 Grenoble Games, which also happened to be the first Olympics held in the Super Bowl era. The first ever AFL-NFL championship game took place a year earlier on Jan. 15, 1967.

The Super Bowl, meanwhile, was not held in February until 2002. That year, Super Bowl XXXVI took place just five days before the Opening Ceremony for the Salt Lake City Olympics. The trend continued for the next four Winter Olympics until the 2018 Pyeongchang Games.

Everything You Need to Know Before the Super Bowl

The 2022 Winter Olympics and Super Bowl LVI collide to make one magical sports day on Feb. 13. Here are some of the top storylines surrounding the big game: 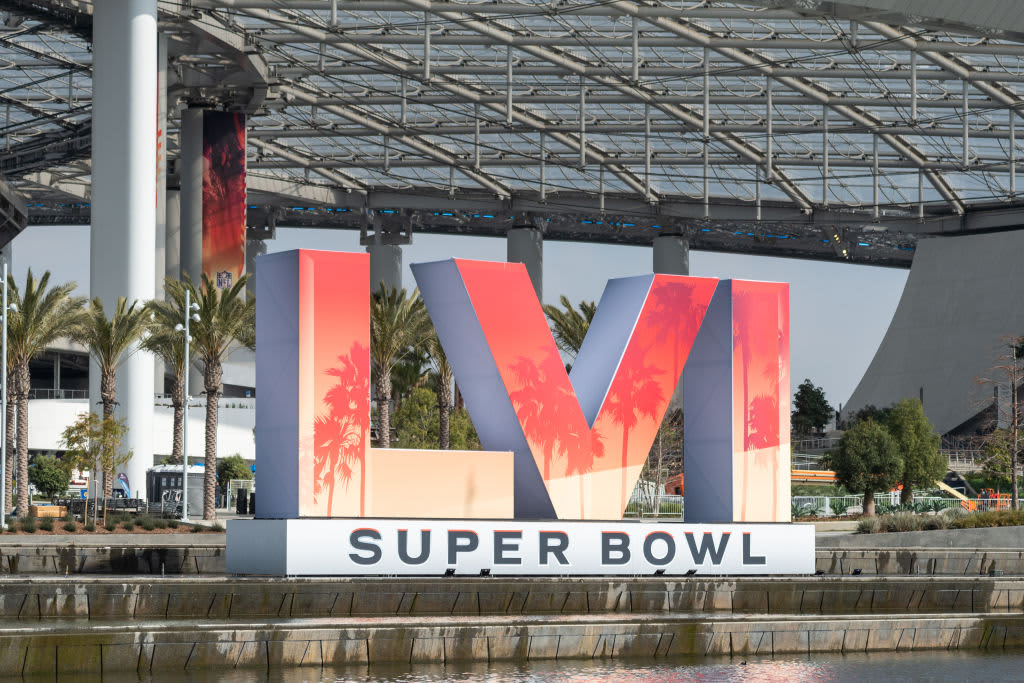 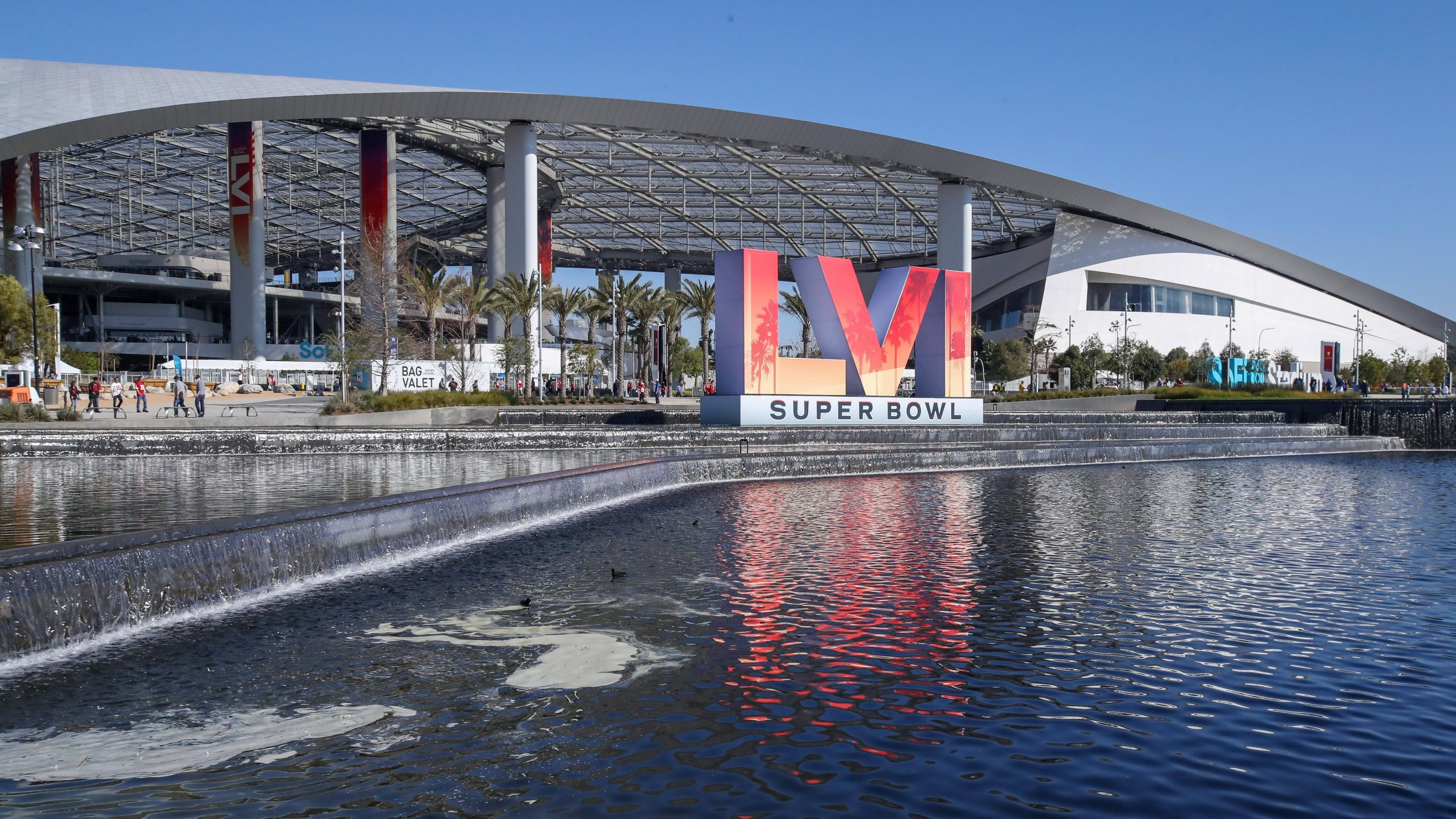 The Super Bowl and Winter Olympics will finally line up in 2022 thanks to a factor from each event.

First, the Winter Olympics have not begun this early in the year since 1972, when Hideki Takada lit the torch at the Makomanai Speed Skating Rink in Sapporo for the opening ceremony on Feb. 3.

Second, the 2021 NFL season is the league’s first where each team plays a 17-game schedule. The additional regular-season contest for each team pushed the playoffs back a week, making Super Bowl LVI the first to be played on the second Sunday in February.

Below are the dates for Super Bowls and Winter Olympics that have been held in the same year:

Which Olympic events will be going on at the same time as the Super Bowl?

With kickoff at SoFi Stadium slated for around 6:30 p.m. ET and the last handful of Super Bowls clocking in around three and a half hours, fans can anticipate a new NFL champion to be crowned around 10 p.m. ET.

There are events across six sports that will begin in the morning local time in Beijing on Monday, Feb. 14, with the Chinese capital being 13 hours ahead of Eastern time. Here are the five with start times that are expected to overlap with the Super Bowl:

Should there be a weather delay, multiple overtimes or an extremely prolonged halftime show, hockey will also enter the mix. Puck drop for the first women’s semifinal contest is set for 11:10 p.m. ET on Feb. 13.

Once in a LifetimeNFLSportsOlympicsSuper Bowl LVI