LIV Golf has landed yet another major champion.

Star Brooks Koepka is set to spurn the PGA Tour and join the controversial Saudi-backed breakaway league, according to multiple reports.

The Telegraph was first to report the news on Tuesday morning.

Koepka's brother Chase is also part of the rival series.

The 32-year-old Brooks is expected to make his LIV Golf debut at the league’s second-ever tournament scheduled for June 30-July 2 at Portland's Pumpkin Ridge Golf Club, according to ESPN’s Mark Schlabach. 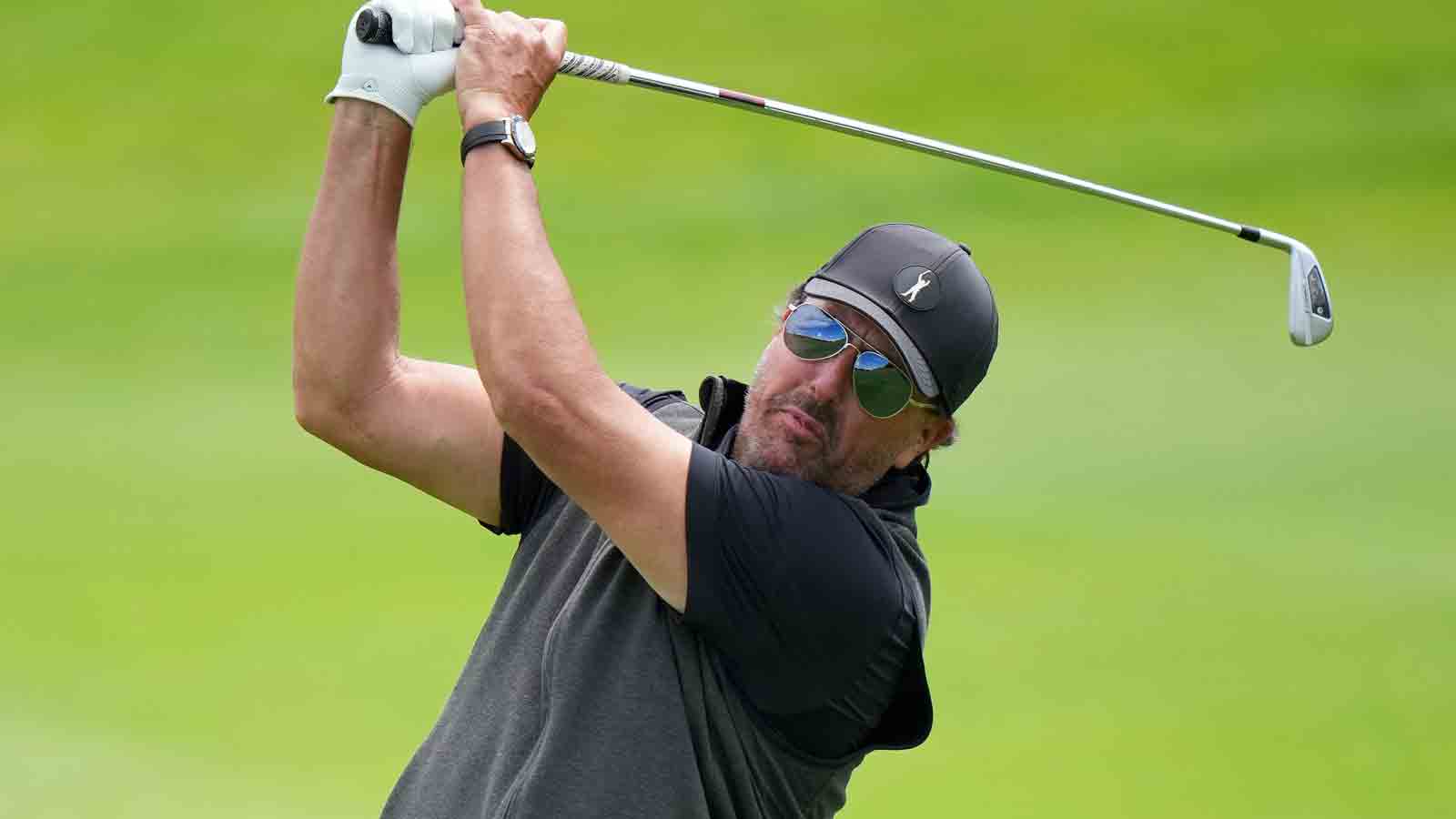 Phil Mickelson Apologizes to US Open Fan (No, Not For That) 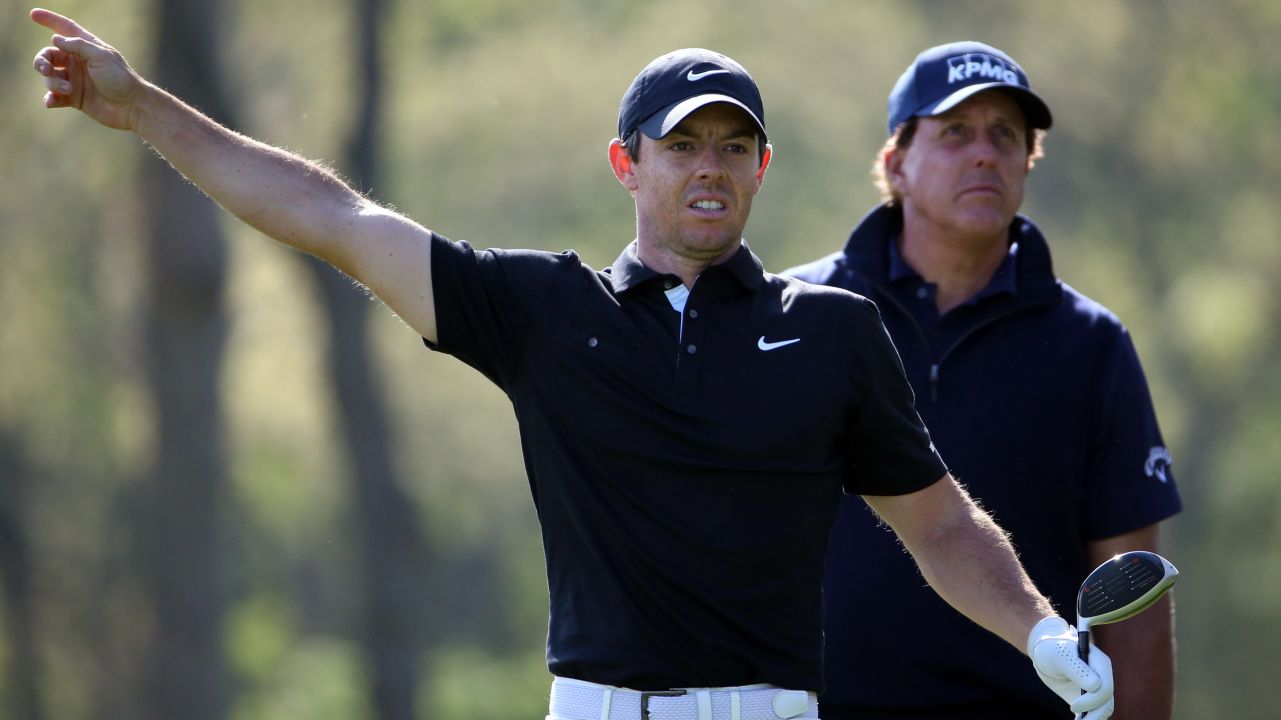 Shortly after LIV Golf's inaugural event teed off on June 9, PGA Tour commissioner Jay Monahan announced that any player who competes in the rival league would be suspended.

Several golfers, including Garcia, Johnson and Oosthuizen, have already resigned their PGA Tour memberships. It’s unclear if Koepka plans to do the same.

The United State Golf Association, which oversees the U.S. Open, allowed players from LIV Golf to compete in last week's tournament at The Country Club in Brookline, Massachusetts. But USGA CEO Mike Whan did say he could "foresee a day" when LIV golfers find it more difficult to play in the major.

It's still unknown whether LIV golfers will be prohibited from playing in next month's Open Championship at St Andrews in Scotland, which is the fourth and final major of the year.

The LIV Golf series is set to begin, but what is it and who's playing?