The Giants did not get no-hit on Tuesday. So there was that.

But the scuffling lineup did hit a new low on the first night back in Arizona, managing just one hit in a 1-0 shutout loss to Patrick Corbin and the Diamondbacks. Corbin, a left-hander on a heater, needed just 100 pitches and took a no-hitter into the eighth.

Corbin had thrown just 73 pitches through seven, and the eighth opened with a lazy flyout from Pablo Sandoval. Hunter Pence was late on a fastball for the second out, but Brandon Belt ended any shot of history with a check-swing infield single that beat the shift.

In the bottom of the inning, a walk, sacrifice bunt and single gave the Diamondbacks the night’s first lead.

Corbin's command: Corbin mixed a 92 mph fastball with a dominant slider and curveball that he occasionally floated up there at 65 mph. The Giants had no chance, and they didn’t even really make Corbin sweat. A walk of Joe Panik in the fourth was his only blip as he got through five no-hit innings on just 49 pitches. The Giants saw just 11 pitches in the sixth and 13 in the seventh.

Belt beats the shift: Belt was faced with an interesting dilemma. With two down in the eighth, the Diamondbacks had their shift on in a scoreless game. He would have been within his rights to bunt for a hit, although he surely would have caught hell from the “unwritten rules” crowd. Instead, he hit a roller and beat the throw to first. The ball had an exit velocity of just 48 mph and a hit probability of 12 percent. 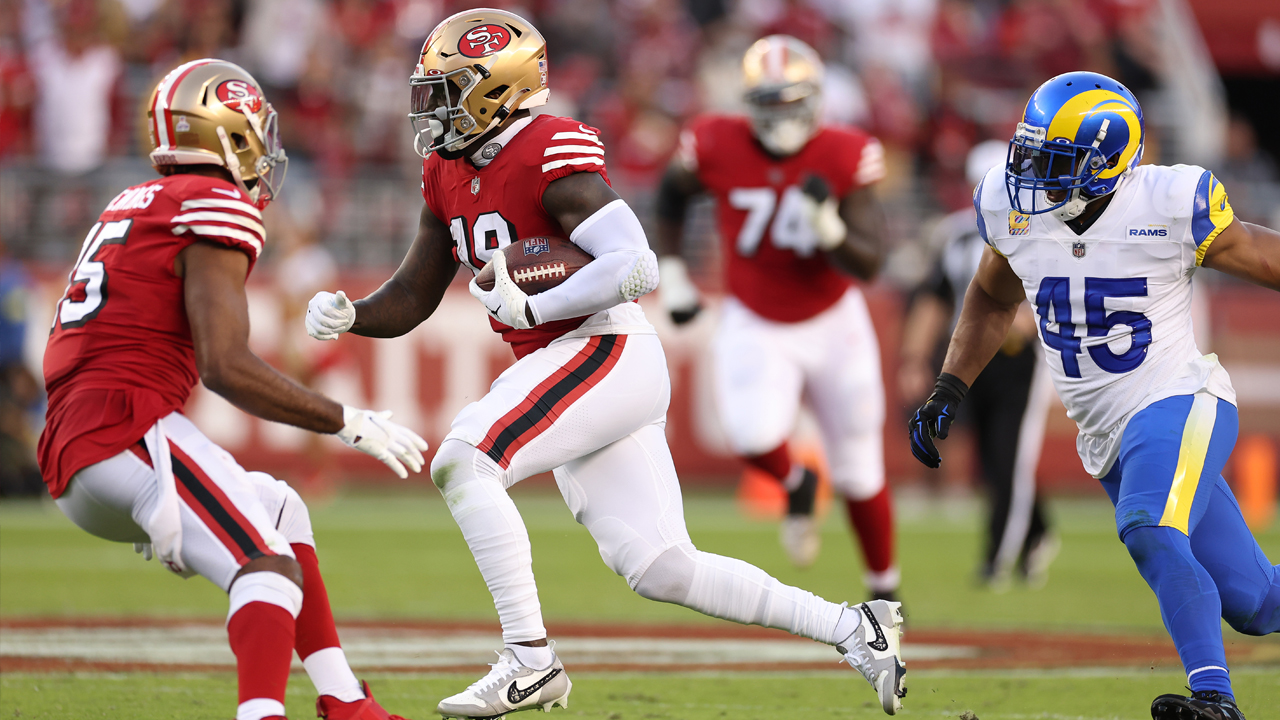 Cueto's ankle tested: Johnny Cueto missed his last start because of a sprained left ankle, and he was tested twice early on. Daniel Descalso hit a pop-up down the third base line in the second and Cueto was the closest Giant because a shift was on. He sprinted 72 feet to make the catch. An inning later, speedy Jarrod Dyson hit a slow roller down the other line and Cueto scooped it up and tagged Dyson as he approached first. He appeared to be walking just fine after both plays.

How's that for a change? Cueto’s changeup is one of the best in the game when he’s on, and he certainly had it working. He threw 28 of them and got 11 swinging strikes. In all, he had 11 strikeouts, tying his high as a Giant.