Rap star turned winemaker E-40 (Earl Stevens) has promised the Warriors an unlimited supply of wine for a year if the team beats the Cavs in the NBA Finals.

"If they win the NBA Finals, the whole team will get as many bottles of my Mangoscato wine from Earl Stevens Selections as they want until next season begins," he told TMZ.

Launched in 2013 and bottled in Napa, Earl Stevens Selections' Mangoscato is a potent, mango-flavored take on Moscato wine that packs in 18 percent alcohol by volume. 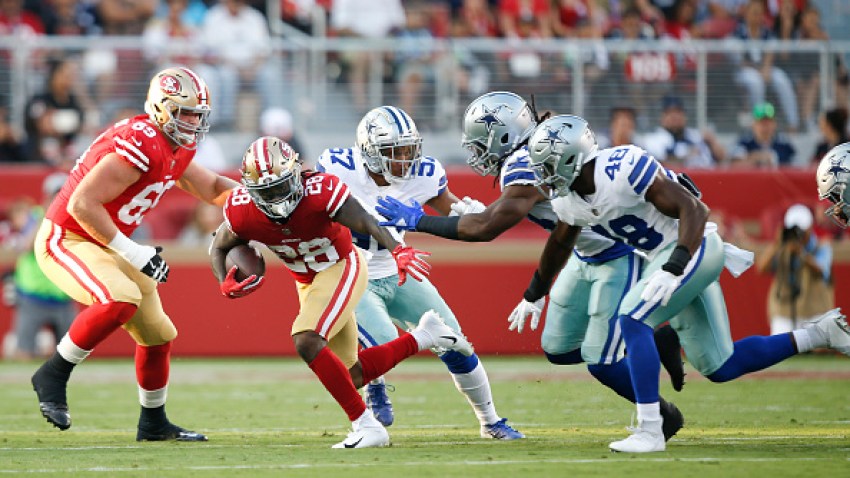 Stevens has used the same tireless work ethic he has always had as an independent music artist to secure a wide distribution network for his wine. It's available in major chains like Safeway, Costco and BevMo.

Game 1 against Cleveland is Thursday night at Oracle Arena.