Trevor Brown has entrenched himself as the Giants' backup catcher, but that hasn't stopped the team from inviting a veteran backstop to spring training.

Tim Federowicz, who played parts of four seasons with the Dodgers, indicated on Twitter on Tuesday that he has signed a deal with the Giants and will attend Spring Training with the club. 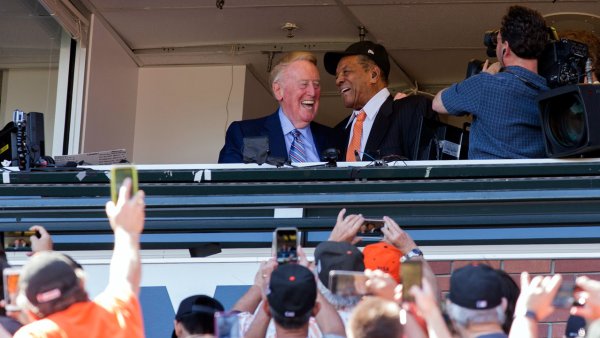