When Mickael Pietrus fled in free agency, it seemed for the first time in two years Golden State finally had a roster full of men who adore Nellie Ball, that frantic series of mismatches Don Nelson calls on offensive philosophy. Well, another Warrior has turned his back on Nellie Ball and wishes to be rid of the Helter Skelter style. That Warrior: guard-center Al Harrington.

Two NBA sources, both close to the Warriors veteran forward, told me that Al Harrington recently informed the Warriors that he does not want to play for Don Nelson any more and is requesting to be traded as soon as possible. [...]

In fact, one league source with knowledge of the situation said that Harrington's agent, Dan Fegan, is "actively working to get (Harrington) out of there" and that a few teams already have proposed tentative deals.

Ironically (or not), Nelson just bestowed a one-third share of the Golden State Captaincy upon Harrington. Captain Harrington ... sounds like the antagonist in a psychological thriller based on a sea shanty. Alas, Kawakami indicates that honor might have been a peace offering from coach to player. Harrington needs more than a patch, though.

To be perfectly honest -- and I mean this in the nicest way possible -- if Harrington feels he doesn't belong in Nellie's mind experiment, where Al has free will to shoot from 35 feet in, he doesn't belong on any NBA team. You give Harrington structure, and he's the perfect diagram of "tweener." You give him 40 minutes of Nellieball, and he's an explosion at the ready. This isn't about playing style, it can't be. It's about minutes. Harrington wants more, and he doesn't think he'll get them with Nelson. Fair enough, but let's call it what it is. 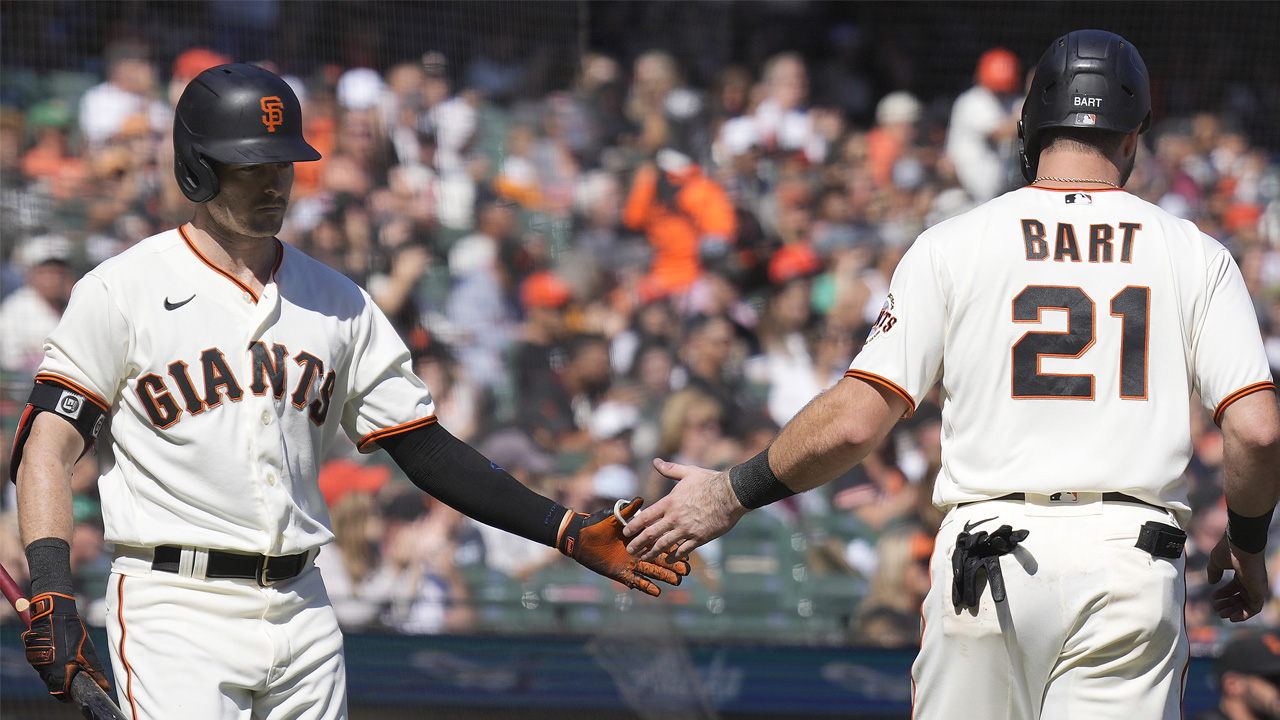