Warriors will face Nuggets for Game 2 of the series Monday night at the Chase Center.

San Francisco was alive and cheering Saturday night as Golden State Warriors fans celebrated after the team won Game 1 of the NBA Playoff series against the Denver Nuggets.

Chase Center was buzzing from the start as the city of San Francisco hosted its first NBA playoff game since 1964. This was also the first playoff game held at the arena. 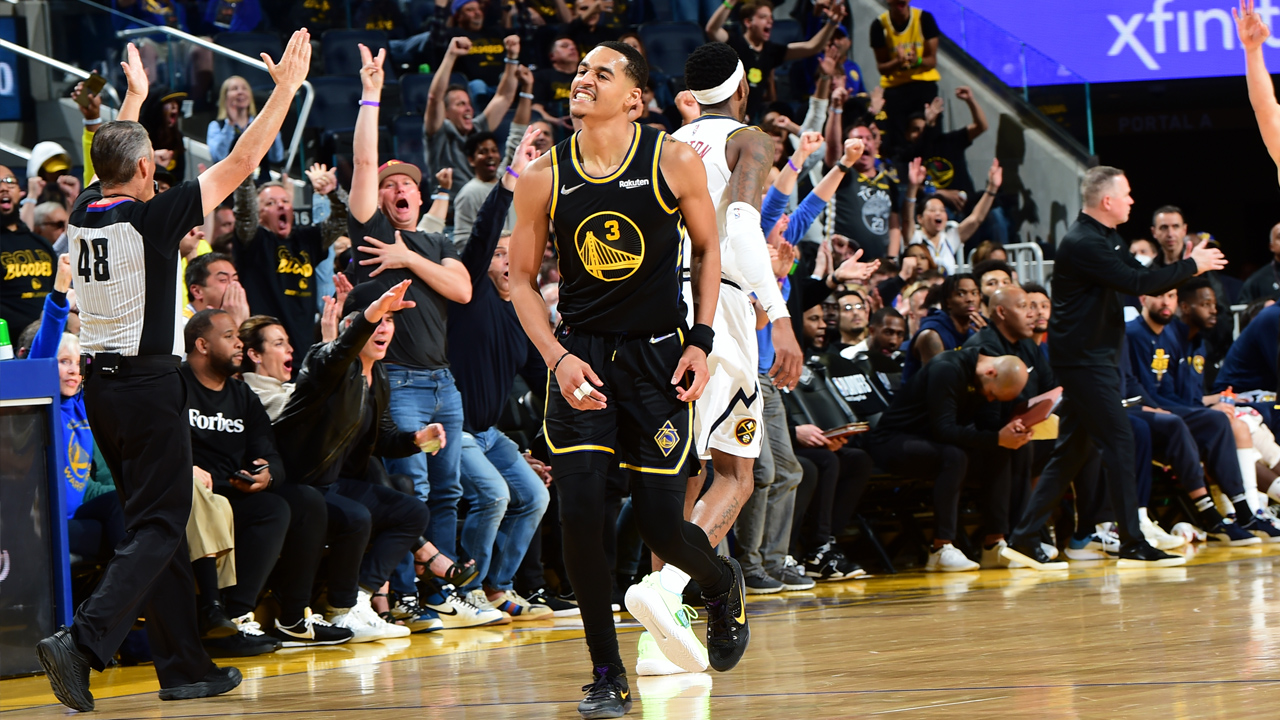 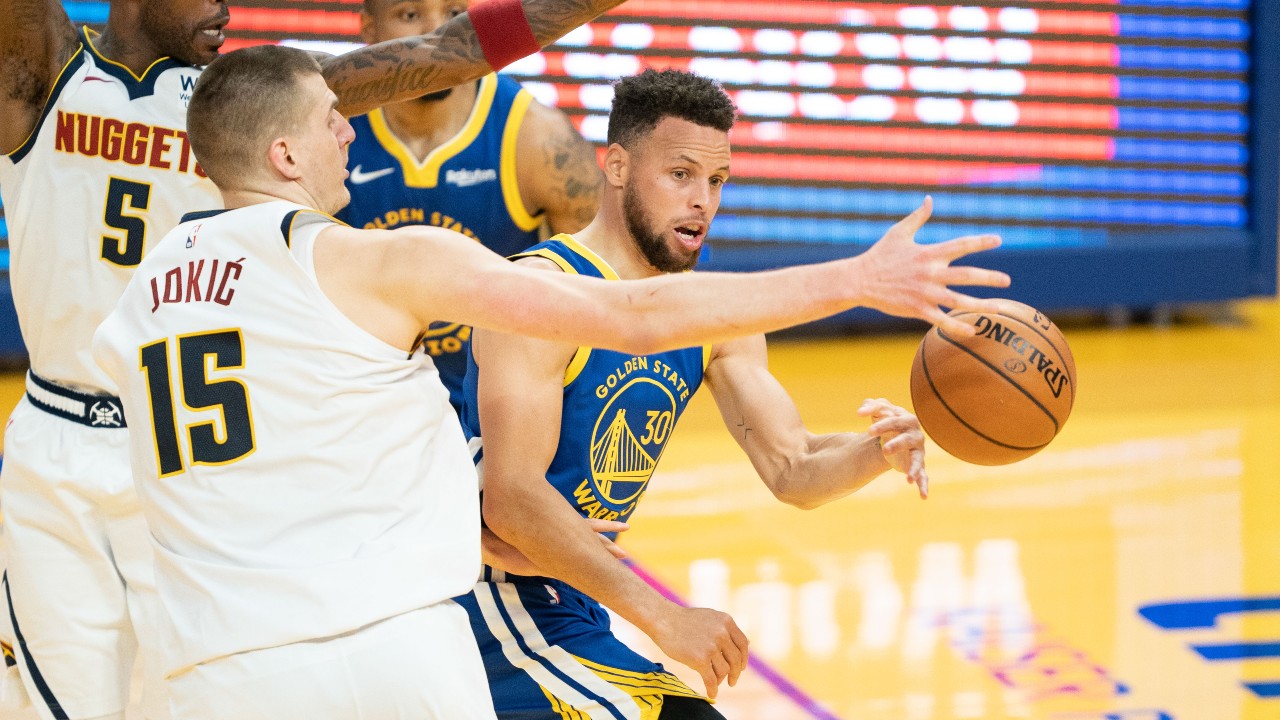 2022 NBA Playoffs: How to watch Warriors vs. Nuggets in first round

It was a massive ovation as Steph Curry stepped back onto the court. It was a moment the Dub Nation had been waiting for, including 9-year-old Max Rodriguez, who said that he’s been cheering for Curry since he was 3 years old.

“I got up on my feet and I started yelling,” he said.

Curry was out last month after spraining his left foot.

Even though Curry didn’t start, he left the game against Denver with 16 points.

“When he didn’t start, I was like ‘Oh wow!’ But then, he came in and it's a difference,” said Warriors fan Jesus Peña.

San Francisco Mayor London Breed was in attendance. She said that city hall will be lit up in white, blue and gold to celebrate the win and the return of the playoffs to the city.

Game 1 was a sellout with more than 18,000 people, who filled the stands and the hope is Game 2 on Monday will be just as full.

“Your ticket doubles as a free Muni ticket. So any fans coming, we encourage them to take public transportation, show their ticket and they will be able to ride on the Muni for free,” said John Beaven, the Vice President of Ticket Sales and Services for the Warriors.

Hundreds celebrated right after with some seriously skilled dance moves.

Warriors will face Nuggets for Game 2 of the series Monday night at the Chase Center.