Best of Vin Scully: Five of the Legends Greatest Calls Ever

The 88-year-old Scully has narrated some of the most memorable moments in baseball history since he began his career calling Brooklyn Dodgers games in 1950.

Here are some of his signature calls:

Gibson fist-pumping his way around the bases on two injured legs remains one of the great World Series moments. It happened in Game 1 of the 1988 World Series at Dodger Stadium. With the Dodgers down a run to the Oakland Athletics in the bottom of the ninth inning, Gibson came up as a pinch hitter against Dennis Eckersley and drove the ball over the wall. 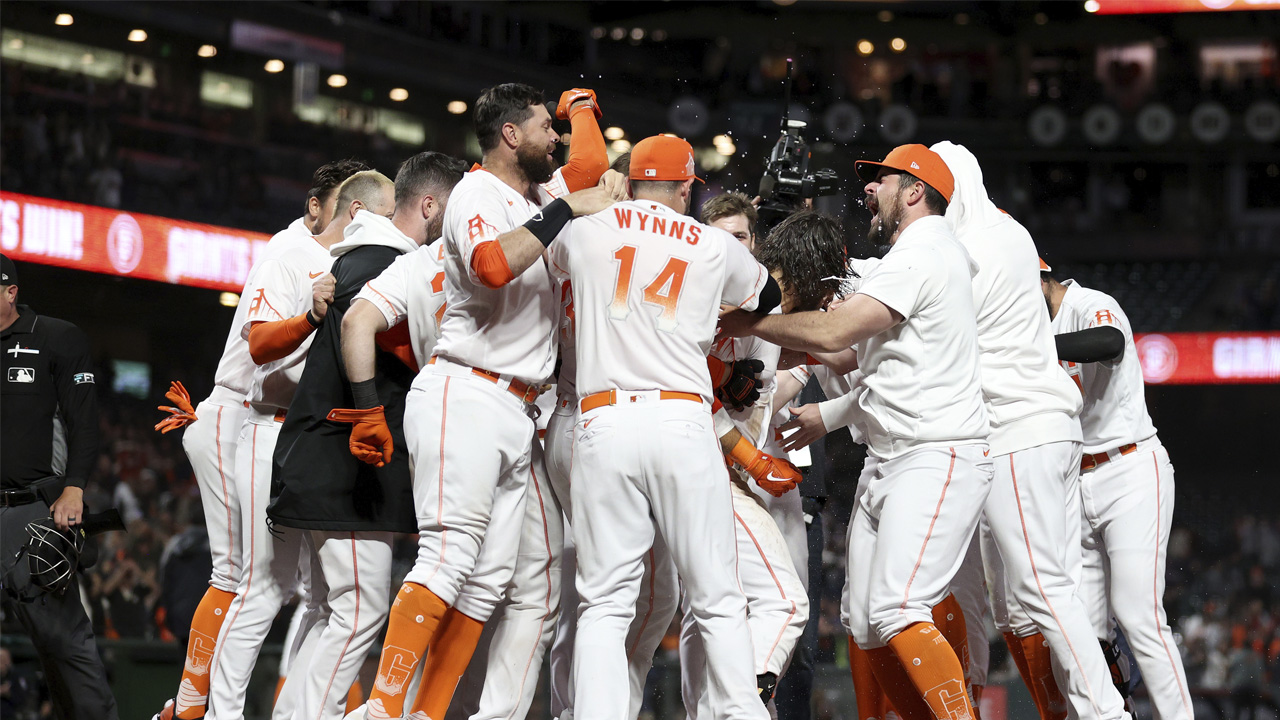 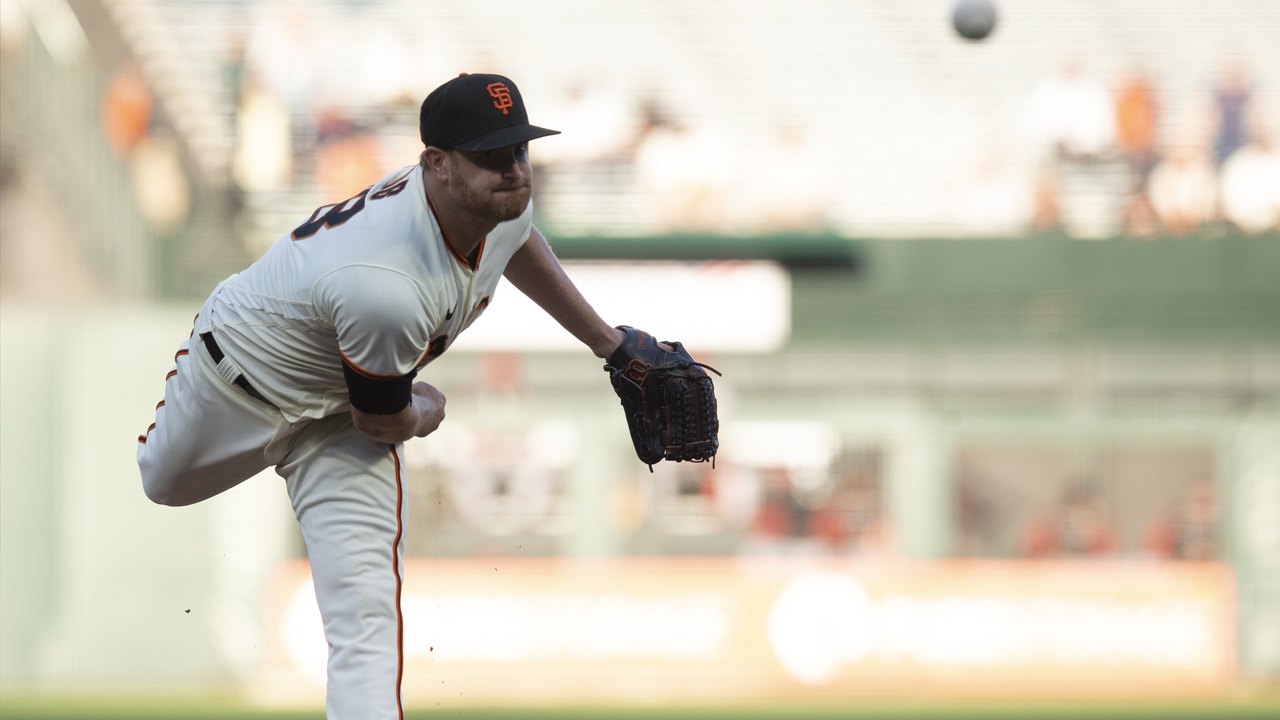 "High fly ball into right field. She is gone," Scully said, drawing out the "is." Silence followed for more than a minute. Scully came back with, "In a year that has been so improbable, the impossible has happened."

Don Larsen of the New York Yankees pitched the only perfect game in World Series history in 1956 against Brooklyn, and Scully used his command of the language to build the drama in the ninth inning.

"Well, all right, let's all take a deep breath as we go to the most dramatic ninth inning in the history of baseball," Scully said.

He later described Yankee Stadium "shivering in its concrete foundation."

When Larsen struck out Dale Mitchell to end it, Scully said, "Got him! The greatest game ever pitched in baseball history by Don Larsen, a no-hitter, a perfect game in a World Series."

And later, addressing that there had been a perfect game in the regular season but none in the Fall Classic, he added: "When you put it in a World Series, you set the biggest diamond in the biggest ring."

The Boston Red Sox were on the verge of ending their long World Series drought in 1986 when the New York Mets rallied, capped when first baseman Bill Buckner committed maybe the most cringe-worthy error of all time. The Red Sox went into the bottom of the 10th inning in Game 6 leading the Mets 5-3, but it was tied after three straight two-out singles and a wild pitch.

Up came Mookie Wilson. Let Scully, who was calling the game for NBC television, take it from there.

"Little roller up along first. Behind the bag. It gets through Buckner! Here comes (Ray) Knight, and the Mets win it."

The Mets went on to win Game 7.

Scully's flair for detail was apparent as he called Sandy Koufax's perfect game against the Chicago Cubs on Sept. 9, 1965.

As tension built in the ninth inning, Scully described how Koufax backed off the mound, "mops his forehead, runs his left index along his forehead, wipes it off on his left pants leg, all the while (Harvey) Kuenn just waiting."

After Kuenn struck out, Scully let the crowd noise tell the story of the moment. When he returned, he said, "On the scoreboard in right field it is 9:46 p.m. in the City of Angels, Los Angeles, California. A crowd of 29,139 just sitting in to see the only pitcher in baseball history to hurl four no-hit, no-run games ...

"Sandy Koufax, whose name will always remind you of strikeouts, did it with a flourish. He struck out the last six consecutive batters. So when he wrote his name in capital letters in the record book, that 'K' stands out more than the 'oufax."