LOS ANGELES -- The new visiting clubhouse at Dodger Stadium is narrow, which at times makes it the perfect runway. Wednesday was one of those times. After picking up his first career win, left-hander Steven Okert was stuffed into a cart.

"They rolled me in there," Okert said. "I got the shower."

The beer shower is a tradition for pitchers who pick up their first win. It's been going on for decades, with some slight tweaks (these days players are very aware of the location of their phone). Okert's journey was well-earned, and not just because he recorded five outs. Two nights earlier, he got five outs before turning the ball over to Derek Law for a one-out save.

"I set him up this time," Law said, smiling.

Okert came on in the ninth with a runner on. He got Corey Seager to ground into a double play. The 10th brought three more outs.

"Both games he played such a critical role in winning the ballgame," manager Bruce Bochy said. "He got the win, his first, and good for him. What a great job he did. It was much-needed, too." 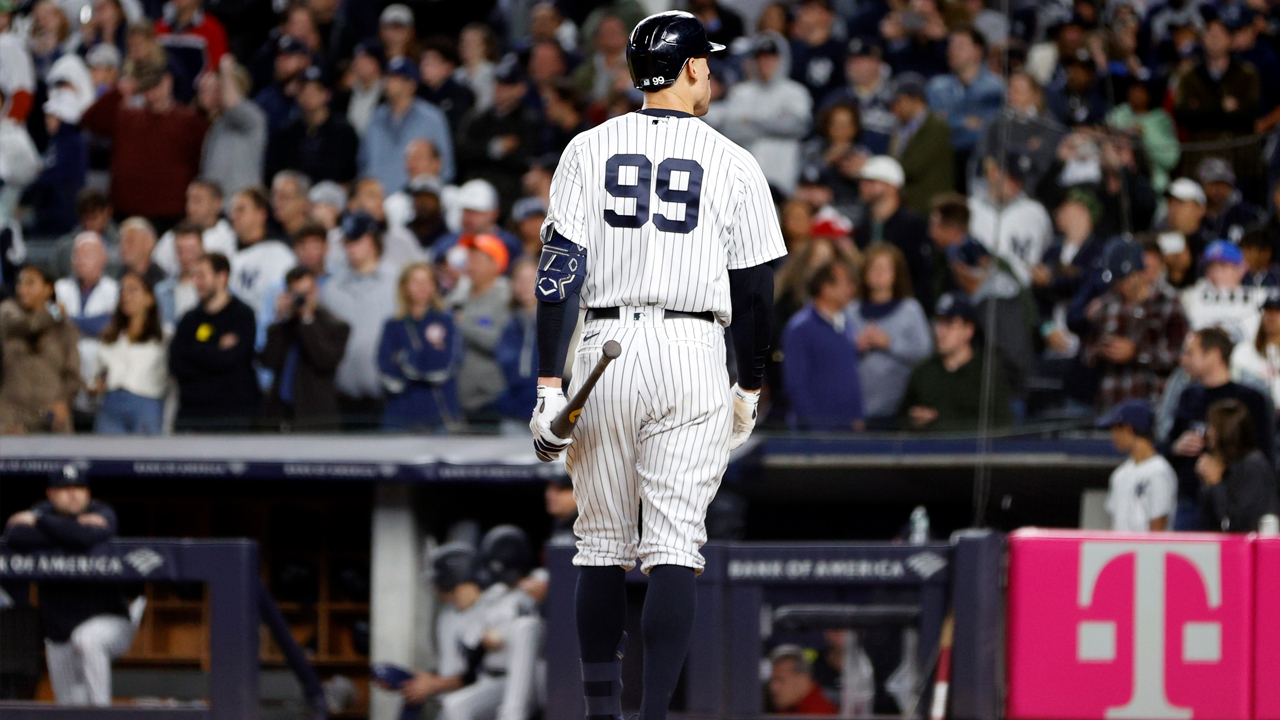 Teams have been stacking lefty starters against the Dodgers, but Okert put a twist on it. He churned through outs in the bullpen, and he said he figured that might be the case.

"I had a feeling I might throw a little more here," he said. "I had three days off against San Diego and I came in feeling good and feeling ready. I knew coming into this that it was a possibility of something like this."

The Giants and Dodgers do not look headed for a late-September race to the finish. But their games always mean a little more, and it appears Okert will be a huge part of this season's matchups.

--- From last night, here's my game story. The win was No. 1,800 for Bochy. Eight previous managers won 1,800 games and three World Series titles and all are in the Hall of Fame. It's been a lock for Bochy for some time.

--- Joe Panik had two more hits, including a deep double off Julio Urias. The splits are what they are, but maybe that knock was enough to get him a full-time tryout atop the lineup. At the very least, he figures to be there Friday against right-hander Bronson Arroyo, who is still pitching somehow.

Panik's double almost wasn't one. Say what you will about Yasiel Puig, but nobody makes that play as close as he did. He remains one of the most exciting players in the game, and Panik had to hustle for two on a ball that hit the wall. He said he looked up and saw Puig grab it and turn.

"It's, 'Alright, well you better kick it into another gear if you've got one,'" he said. "There's nothing that surprises me with him anymore. He's got a great arm."

--- The clubhouse won't be as full against the Reds. Aaron Hill (forearm) left Wednesday to head to Arizona for more rehab and another MRI. Bochy said this is "taking longer than we thought and he thought. It's just not coming around as first hoped." Denard Span is also going to the facility in Scottsdale. That one is also up in the air a little.

Brandon Crawford took BP and did quite a bit of baseball work on the field Thursday. It will be a close call when the 10 days on the DL are up. Crawford hopes to return to the lineup Saturday, but the staff is being a bit more cautious. Bochy said Crawford will need to be 100 percent to return.

"With the difficult types of plays that he has to make, you can't bring him back (early)," he said.

--- If you missed it, Panik was my latest podcast guest. You can stream it here or download on iTunes here.