LOS ANGELES - No punches were thrown in the latest round of Madison Bumgarner vs. Yasiel Puig, but the Dodgers certainly got the last laugh.

Bumgarner and Puig went at it again after the seventh inning at Dodger Stadium, and whatever happened as benches cleared was enough to end Bumgarner's night after just 97 pitches and one hit. The Dodgers rallied against the Giants bullpen, winning 2-1 to extend their lead in the National League West to six. With less than two weeks left in the season, that should just about do it.

Derek Law was the first of the committee to take the ball. After getting the final out of the eighth, he gave up a leadoff single to Andrew Toles in the ninth. Javier Lopez entered and Corey Seager drilled a two-strike single just out of the reach of a diving Joe Panik. Hunter Strickland was the next man up and Justin Turner greeted him with a game-tying single, clinching a 30th blown save. Adrian Gonzalez hit a long double off Hunter Pence's glove, ending the night.

The Giants sat stunned on a night that looked like it would finally net Bumgarner his 100th career win.

In the 10th matchup between Bumgarner and Clayton Kershaw, both pitchers did what they do. Kershaw, in his third start off the DL, was sharp for six. Bumgarner had little trouble through seven innings before a near-brawl with Puig ended his night. He allowed just one hit and struck out 10 before the benches cleared. 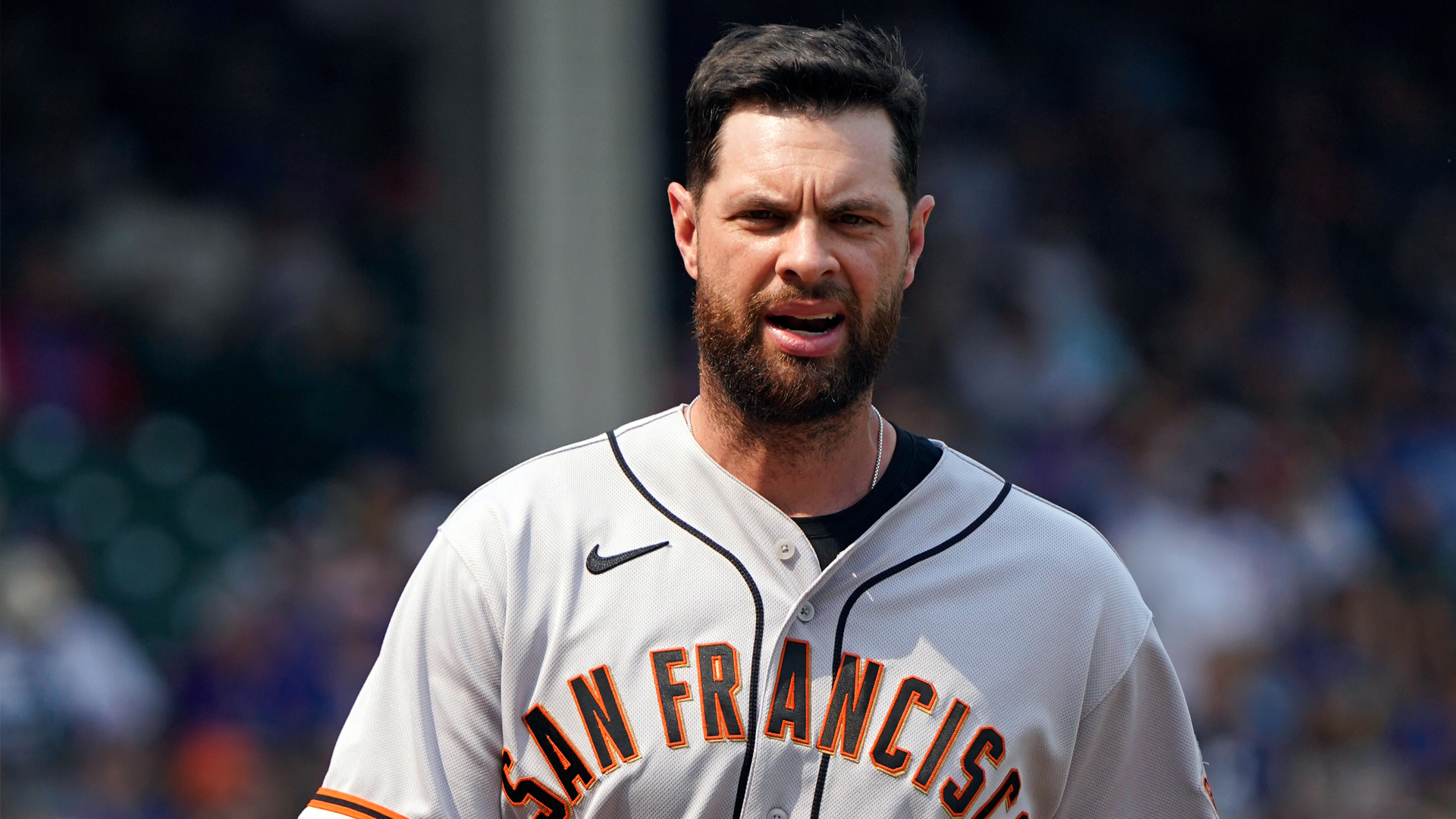 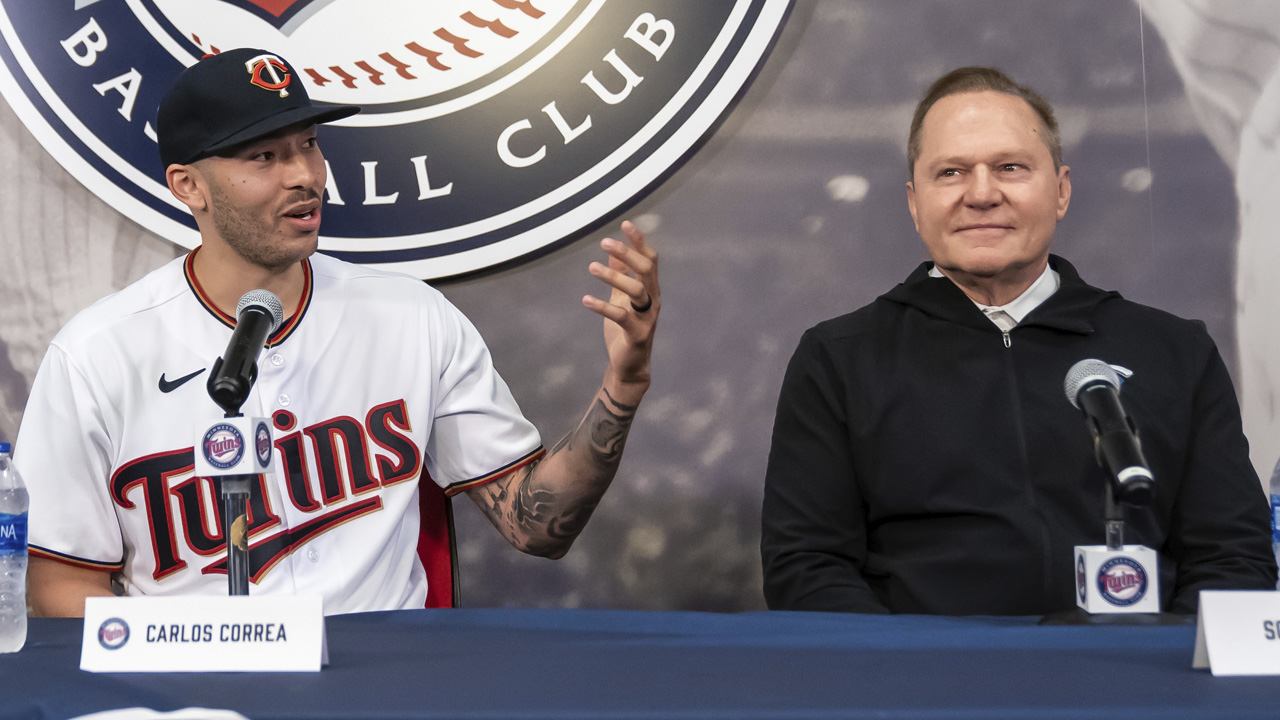 Eduardo Nuñez singlehandedly gave Bumgarner a lead with an interesting trip around the bases in the third. Nuñez hit a slow roller up the middle that was a couple inches from Kershaw's glove, and he slid headfirst for a two-out infield single. Nuñez, who missed three games last week with a sore oblique, appeared to be shaken up, but he stole second and then dashed for third when Yasmani Grandal's throw sailed into center field. When Kershaw spiked a pitch to Angel Pagan, Nuñez scored standing up.

Bumgarner stranded a pair in the second and then locked in. He retired 10 straight between a pitch that plunked Yasmani Grandal and one that drilled Rob Segedin, a pinch-hitter. Segedin hit for Kershaw, who is still getting up to speed after a back injury. Bumgarner followed the third baserunner of the night with a lazy fly to right and the third strikeouts of Enrique Hernandez and Seager. The Seager whiff was Bumgarner's 240th of the season, extending his franchise record for a left-hander.

Bumgarner barely broke a sweat in the seventh and looked headed for a complete game, but another confrontation with Puig changed all that in a hurry. Puig and Bumgarner have nearly come to blows in the past, and when Puig was thrown out by Bumgarner on a close play at first, the two went at it again.

Bumgarner yelled an expletive after getting the third out and Puig stared back at him. Bumgarner told Puig not to look at him and the two started yelling, mixing in a few words not fit for print. In the blink of an eye, they were toe to toe, with benches and bullpens clearing. Bruce Bochy did not risk sending Bumgarner back out for an at-bat, using pinch-hitter Mac Williamson in the top of the eighth and then turning the ball over to his bullpen.

The Giants lost for the ninth time when taking a lead into the ninth.