With the Giants protecting a 2-0 lead entering the bottom of the ninth inning on Tuesday night, Bruce Bochy called upon Sergio Romo.

Romo delivered with a 1-2-3 outing that included two strikeouts. 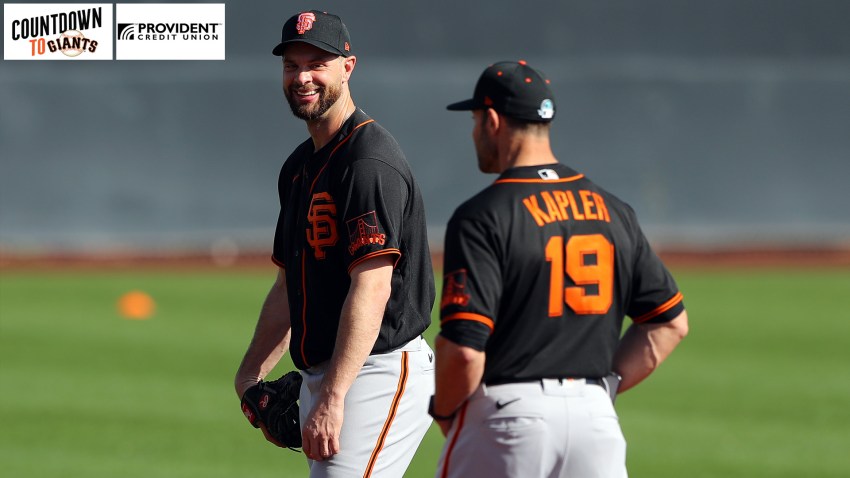 "His arm is not as resilient as it was," Krukow said on KNBR 680. "You throw that many sliders in your career, sooner or later, you're gonna pay the price for it. So we always wonder as to what his bounce-back is like; what's he got? And that's why there's no guarantee he's gonna be back out there tonight, because they just don't know how resilient it is.

He missed nearly three months earlier this season because of an elbow issue.

"The thing about Romo, is he's exactly like Rod Beck -- he's got more guts than stuff," Krukow added. "He'll go out there with whatever he has and try to make it work. And that's why we love the guy. He's just a cat burglar, man. He's amazing."

In 2012, he closed three games in the Giants' sweep of the Tigers in the World Series.

"There is a little more vulnerability with him. But I fully expect him to take the ball whenever asked," Krukow said. "And he may be asked again to go out there and protect another one-run lead tonight. I'll say this about the guy -- I felt confident having him walk in there last night. I really did. And he did not let us down."