Scully to Call Third Inning for Giants and Dodgers on Oct. 2

LOS ANGELES - The man who knows more about the Giants-Dodgers rivalry than anyone will speak to both sides during the final game of the season.

The Giants announced Monday morning that CSN Bay Area and KNBR will air Vin Scully's call of the third inning on Sunday, October 2. The game will be the final broadcast of Scully's legendary career, and the Giants are also planning to honor Scully that day. A team official said the tribute will be simple and will not disrupt Scully's final broadcast in any way.

Several Giants players and team employees are expected to make the trip to the press box during this week's series to chat with Scully. The visits from star players and managers have been a regular part of his final season. On the Giants' trip to Los Angeles in August, the broadcast team took a photo with Scully before one of the rivalry games.

Scully, 88, is in the 67th year of a Hall-of-Fame career. During a conference call on Monday morning, Scully said he's excited about broadcasting Dodgers-Giants as his final game. He actually grew up on the other side of the rivalry.

"Oh, I love it. In fact, I couldn't believe it," Scully said. "I was not quite nine years old. I was walking home from grammar school. I went by a Chinese laundry, and in the window was the line score of the World Series game, that would be October 2nd, 1936, and the Yankees beat up the Giants 18‑4. As a little boy, my first reaction was, 'Oh, the poor Giants.' Then my grammar school was 20 blocks from the old Polo Grounds, so I could walk after school at 2:30, catch the game at 3:15 for nothing, because I was a member of the Police Athletic League and the Catholic Youth Organization. So that's when I fell in love with baseball and became a true fan. 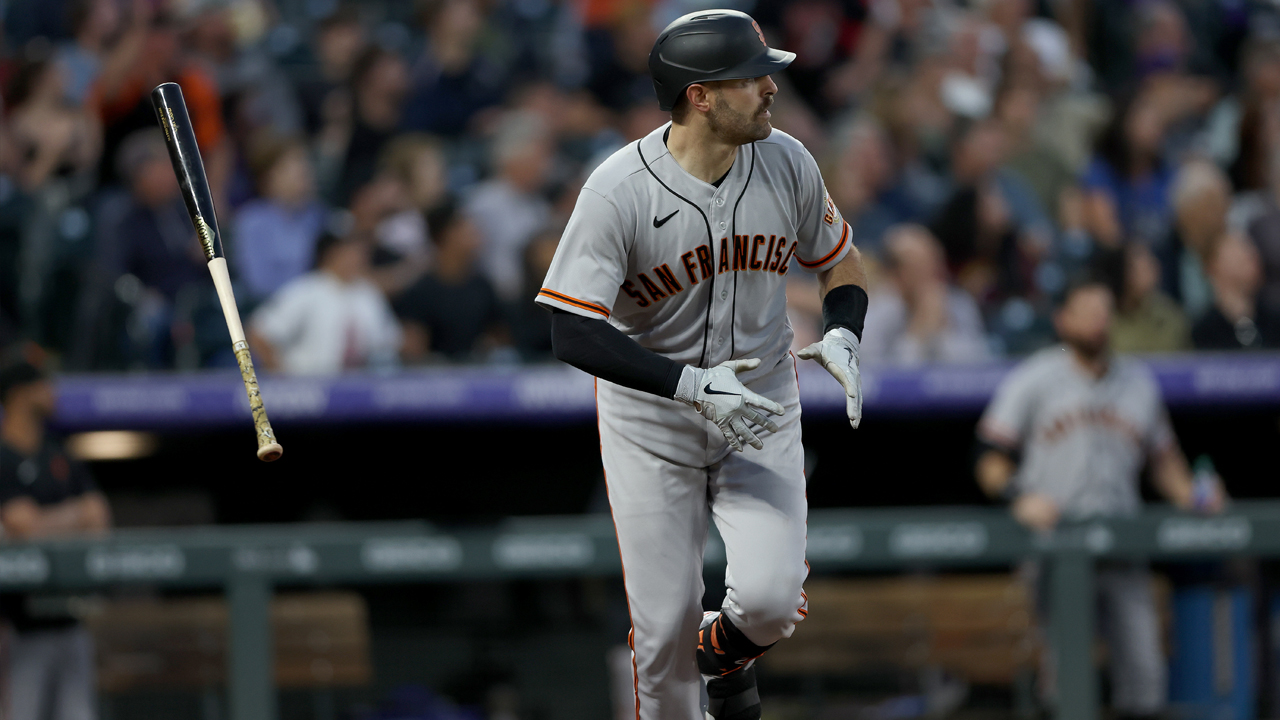 "My last game with the Giants will be October 2nd, 2016. That will be exactly 80 years to the minute from when I first fell in love with the game. So it seems like the plan was laid out for me, and all I had to do was follow the instructions"

Scully has called just three road games this season, but he is expected at AT&T Park for all three games of the final series of the season. There was some hope that Scully would call postseason games on the radio, but he declined the offer.

"I also didn't want to say goodbye like they do in grand opera, and they say goodbye 25 times in 15 minutes," he said. "I'll be saying goodbye to the people here at Dodger Stadium. I'll be saying goodbye to baseball in general when I leave in San Francisco, and I couldn't possibly think, 'And then I'm going to say goodbye from let's just say Washington or New York, doing radio in the playoffs.' It just didn't work right for me.

"So to me, we'll tie the ribbon on the package in San Francisco, and that will be that."