The Mets began the day with a one-game edge over San Francisco and St. Louis for the top wild-card spot. New York nicked the Braves' bullpen for three runs in the eighth but couldn't complete the comeback.

The Braves have the worst record in the NL, yet have won four straight. They beat the Mets for the second day in a row and are 6-2 at Citi Field this year.

The 25-year-old righty improved to 7-3 lifetime against the Mets. In June, Teheran threw a one-hit shutout at Citi Field, and the two-time All-Star is 2-0 in four starts against New York this year. 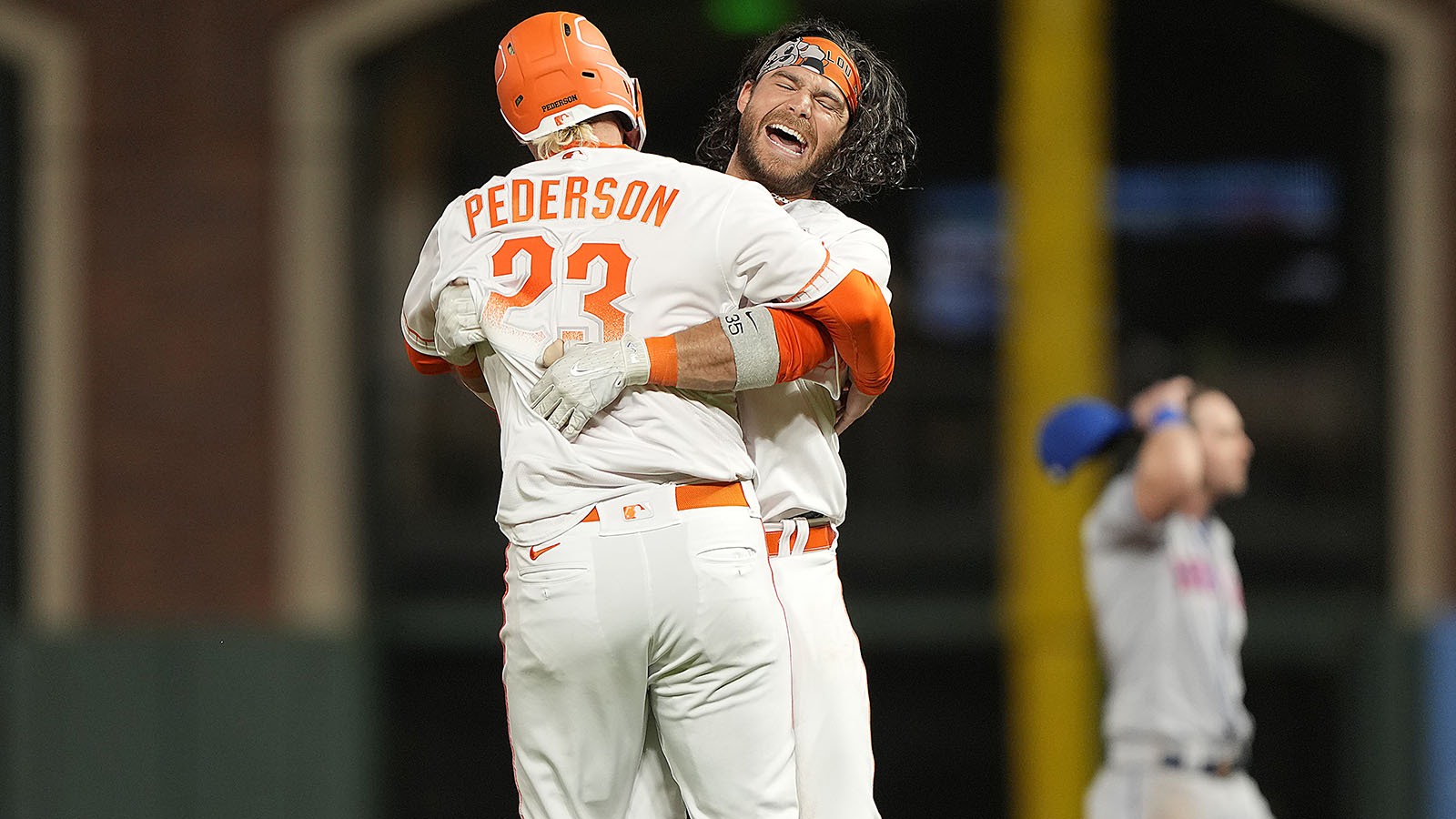 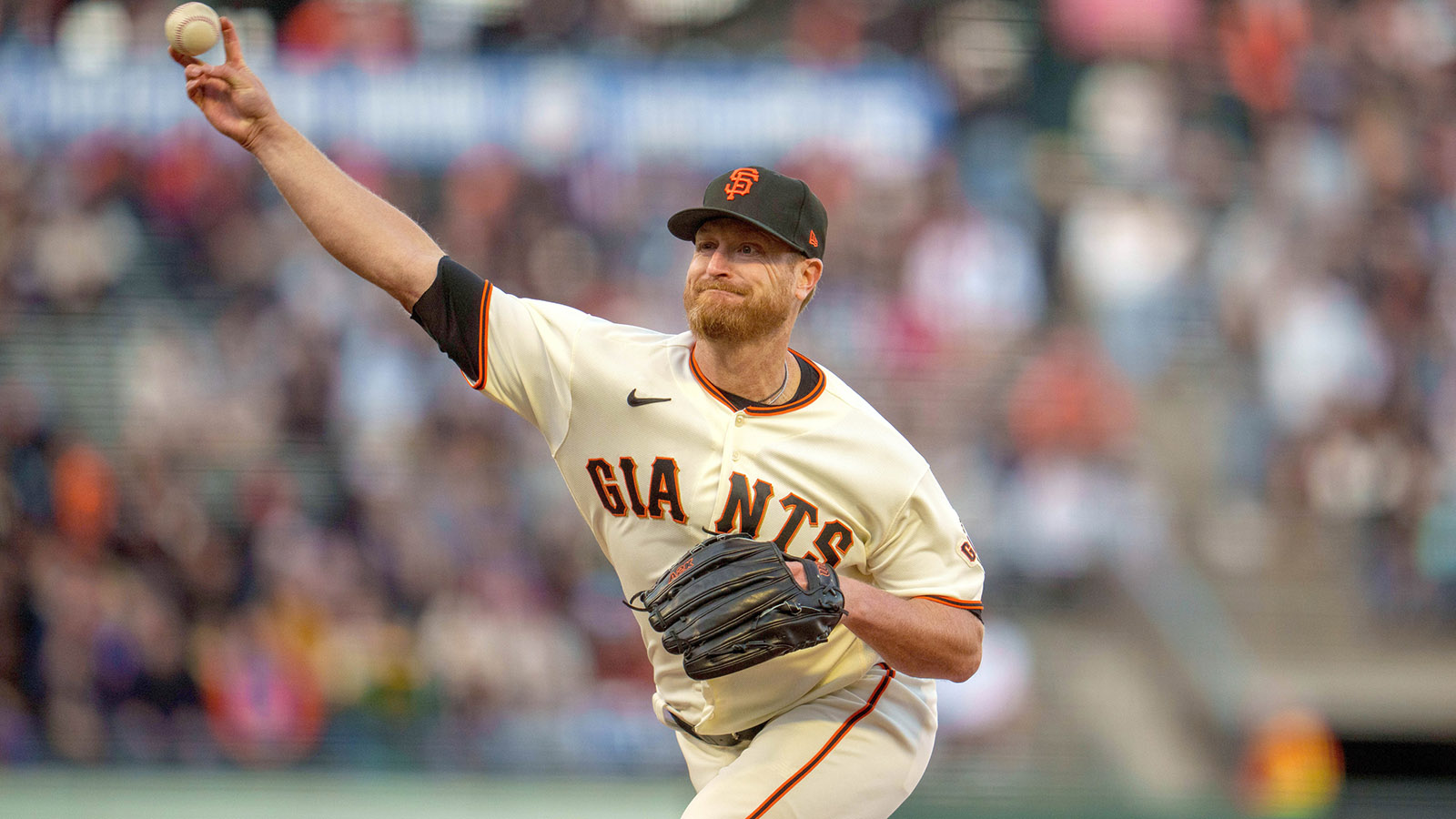 Teheran struck out just one, but a couple of fastballs up and a couple more inside early in the game seemed to serve their purpose and keep the Mets off the plate.

Jim Johnson pitched the ninth for his 16th save in 19 chances. He struck out Yoenis Cespedes with a runner on first to end it.

Curtis Granderson hit an RBI double during the Mets' three-run rally in the eighth.

Freddie Freeman walked and doubled, giving him a 40-game on-base streak and a 24-game hitting string. The Braves also have now gotten at least eight hits in 20 straight games, matching their longest run in a single season since moving to Atlanta in 1966.

Adonis Garcia hit a three-run homer in the seventh that made it 5-1.

Robert Gsellman (2-2) lost in his fifth major league start. The rookie took a 1-0 lead into the sixth before a misplayed flyball cost him.

After Atlanta loaded the bases with one out, Matt Kemp lofted a catchable fly to right-center, but Granderson and Jay Bruce both backed off at the last moment and the ball fell for an RBI single. Josh Smoker relieved and walked Nick Markakis to force home the go-ahead run.

The Mets took a 1-0 lead in the third when Jose Reyes led off with a triple and Asdrubal Cabrera doubled.

TRAINER'S ROOM:
Braves: RHP Mike Foltynewicz, out for more than a week after being hit on the left calf by a line drive, could throw a bullpen session in the next couple of days. Interim manager Brian Snitker would like to see him make a couple of limited starts before the season ends.