Donald Trump didn't see this coming.  Nor did anyone else.

Warriors Takeaways: What We Learned in 129-96 Blowout Loss vs. Jazz 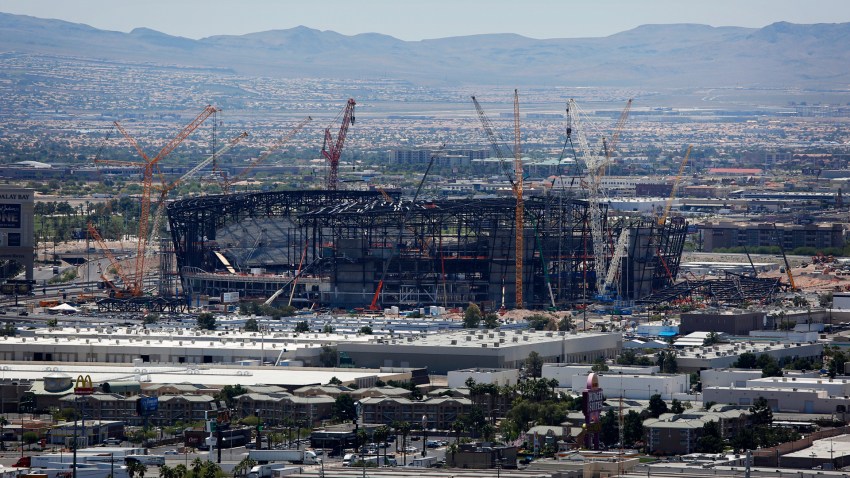 The 1982 Heisman Trophy winner is training in San Jose, Ca at a kick boxing facility.  He plans to make his MMA debut on January 30th in Miami.

"As a little fat kid growing up in Wrightsville, Georgia, I grew up wanting to be an athlete," Walker said.  "To be an athlete, this is where you get tested."

Football star, Olympian, television shows...and now this.  Can he handle the punishment in the ring?