Who will win the 2021 Heisman Trophy?

That question will finally be answered on Saturday, one week after the conference championship weekend.

The last week of the regular season featured plenty of chaos. From Michigan upsetting Ohio State to Alabama’s last-minute miracle to defeat Auburn in four overtimes, the Heisman race continues to heat up in one of the craziest college football seasons in recent memory.

Alabama player take home the Heisman for the second straight year? Can a defensive player claim the award for the first time since Charles Woodson did it in 1997?

Here’s everything you need to know ahead of the 2021 Heisman Trophy Ceremony:

Who are the finalists to win the 2021 Heisman Trophy? 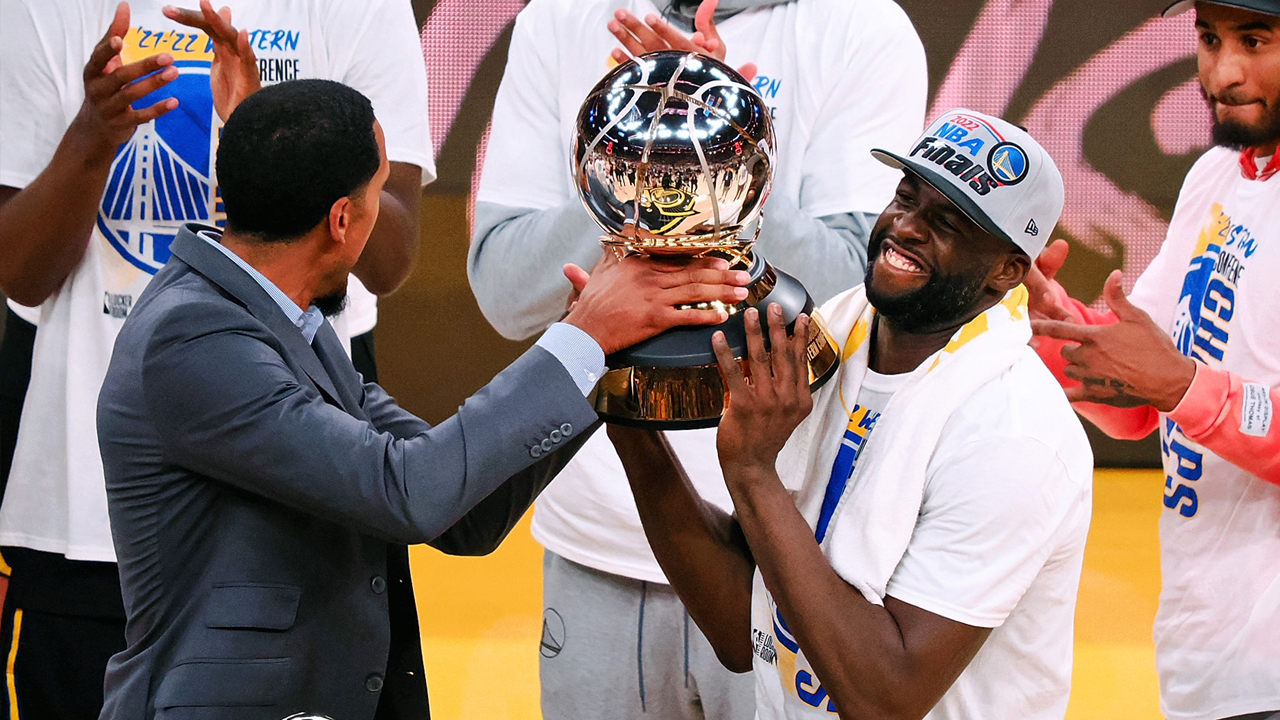 Who is the favorite to win the 2021 Heisman Trophy?

Alabama quarterback Bryce Young is the favorite to win the Heisman Trophy this season.

Young had his best “Heisman moment” in last Saturday’s comeback win over the Auburn Tigers when he led a 97-yard drive and threw a last-minute touchdown to force overtime in the Iron Bowl. The sophomore QB ended the 2021 regular season with 3,910 passing yards and 40 passing touchdowns with just four interceptions.

The Crimson Tide (11-1) face the top-ranked Georgia Bulldogs in the SEC Championship on Saturday. Young will have one final chance to prove he deserves college football’s most coveted award against a dominant Georgia defense.

Ohio State quarterback C.J. Stroud looked to have the Heisman race secured after an epic first half against Michigan State. But after the Buckeyes (10-2) were upset by Michigan last weekend, making Stroud’s Heisman case tougher.

Stroud threw for 394 yards and two touchdowns in the regular-season finale, but  won’t have a Championship Saturday stage to improve his odds. Stroud finished the regular season with 3,862 passing yards, 38 touchdowns and five interceptions.

Michigan defensive end Aidan Hutchinson is the driving force of one of the best teams in the country. The No. 2-ranked Wolverines upset Ohio State in the last week of the regular season and defeated Iowa in the Big Ten Championship game to secure a spot in the College Football Playoff. Hutchinson ranks third in the nation in sacks with 14 and the contrast pressure he puts on QBs has made him one of the NFL draft’s top prospects.

He ended the regular season with 51 tackles, 14 tackles for loss and 12.5 sacks.

Kenny Pickett tied Dan Marino’s Pittsburgh school record with 79 career touchdown passes this season. Perhaps more impressive though is that Pickett rallied the Panthers to a 10-2 record and its first ACC title. If Pitt can beat Michigan State in the Peach Bowl, they will tie their highest win total since 1976.

Pickett finished the season with over 4,000 passing yards, 40 touchdowns and seven interceptions. Although his resume likely won’t have him clutching the Heisman Trophy, he might wind up being the No. 1 overall pick in the 2022 NFL Draft.

Walker burst onto the scene after a 197-yard, five-touchdown performance in Michigan State’s upset win over Michigan on Oct. 30. He ended the 2021 regular season with 1,636 rushing yards and 28 rushing touchdowns on 263 carries. He is one of the best running backs in college football but the Spartans (10-2) suffered one too many big losses for Walker to stake a real claim at the top prize.

Matt Corral cemented his legacy at Ole Miss by defeating rival Mississippi State in the Egg Bowl on Thanksgiving night. The junior QB has helped lead the Rebels to a potential New Year's Six bowl game and is projected as an early first-round NFL draft pick in some mock drafts. Corral expected to finish off his college career with a bowl victory and ended the year with 3,334 yards and 20 touchdowns with 597 rushing and 11 touchdowns on the ground.

Jordan Davis has been the centerpiece of a dominant Georgia defense playing in all 11 games this season and starting 10. He finished the season with 24 tackles, 3.5 tackles for loss, two sacks and nine quarterback hurries. Davis is already a finalist for the Outland Trophy, Chuck Bednarik Award and Nagurski Trophy. Will he add the Heisman trophy to that list? He will get one more chance to impress against Alabama in the SEC Championship game this Saturday.

The four finalists for the 2021 Heisman Trophy will be announced on Monday, Dec, 6. Each finalist will be invited to New York City for an in-person ceremony. The top 10 finishers will be featured on a televised show on Thursday, Dec. 9 on ESPN.

Where can I watch the 2021 Heisman Trophy Ceremony?