All the action between the Giants and Reds kicks off Friday night at Oracle Park, and baseball fans can watch it on NBC Bay Area!

We have another Orange Friday to celebrate with the San Francisco Giants hosting the Cincinnati Reds!

The three-game series kicks off Friday night at Oracle Park. Not heading to the ballpark? We got you covered as you can catch all the action on NBC Bay Area!

Here's a breakdown and preview on what to expect:

The Giants (38-31) return to San Francisco after a seven-game road trip. The team took two games out of three against the Pirates, but most recently dropped three out of four in a series against the Atlanta Braves.

Righty Alex Cobb is slated to toe the rubber for the Giants Friday night. He's 3-2 on the season with a 5.62 ERA and 49 strikeouts.

Cincinnati (23-46) is coming off of a rough stretch having lost its last seven games.

The Reds are hoping a road trip starting in San Francisco will help turn the tide.

Right-hander Graham Ashcraft will take the hill for the Reds Friday night. He has a 3-1 record, 3.51 ERA and 19 strikeouts so far this season.

The series opener on Friday will air on NBC Bay Area, channel 11, cable 3. Coverage starts at 7 p.m., with first pitch scheduled for 7:15 p.m. 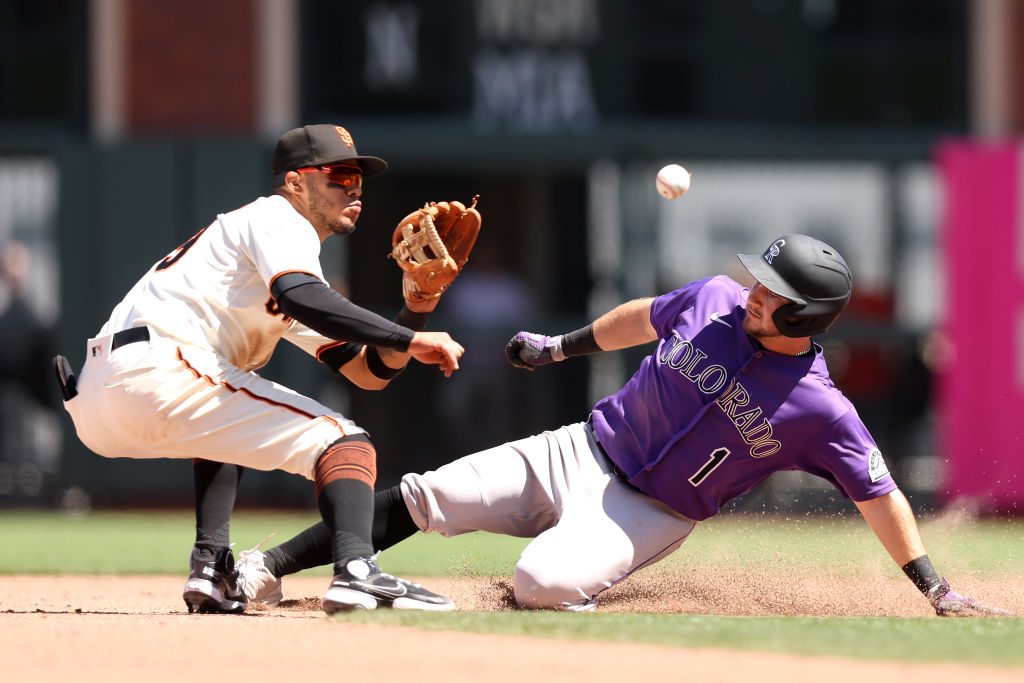 Giants Make 4 Errors, 2 by Estrada, in Sloppy Loss to Rockies 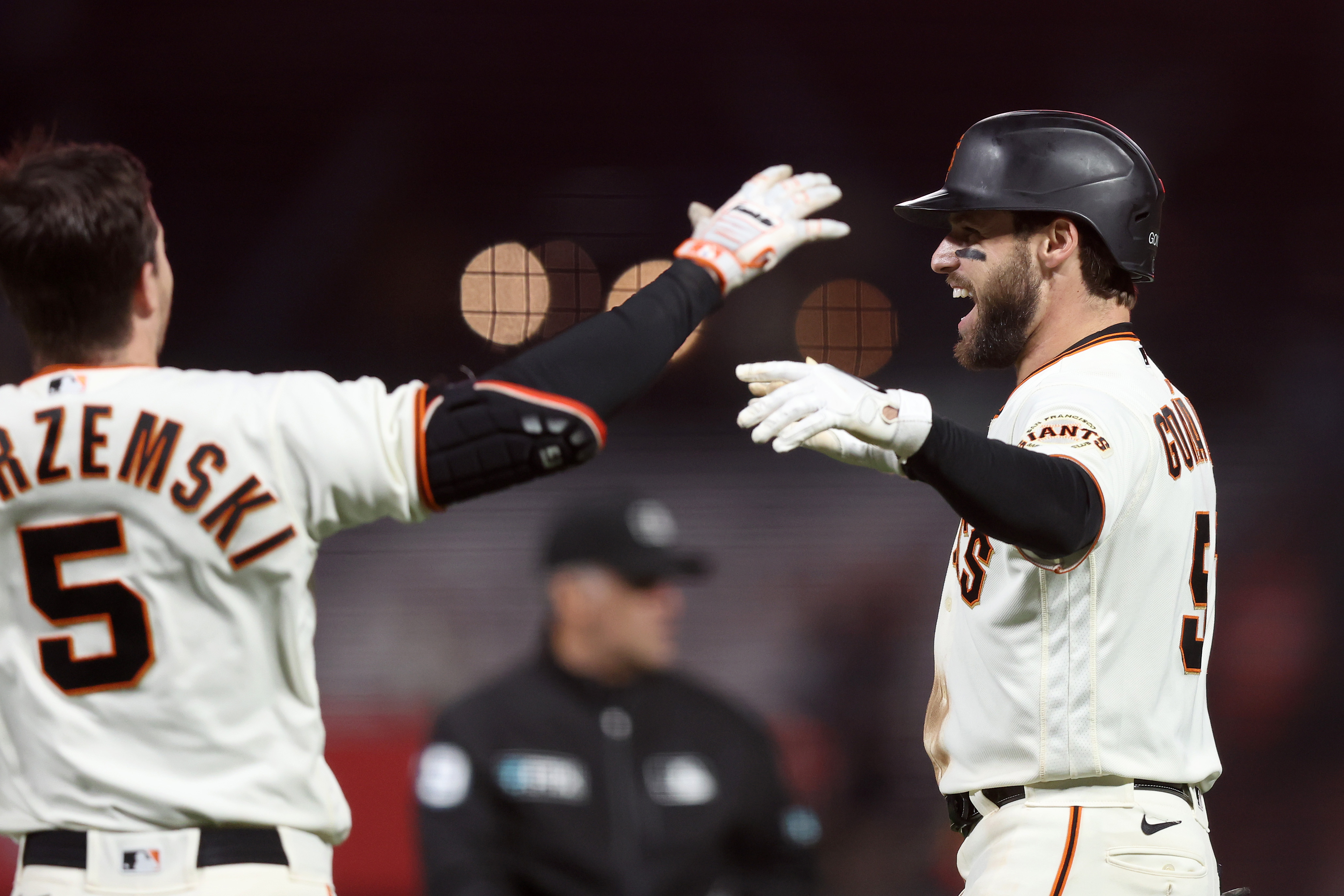