Injury-Riddled 49ers Head Into Bye Week After Loss to Saints

Few teams have been more in need of a week off than the beaten-down San Francisco 49ers, who have been riddled with injuries since the start of the season.

The Niners have been forced to play at times without their starting quarterback, All-Pro tight end, top running backs and receivers and several key defensive players as their quest to make it back to the postseason after losing the Super Bowl last season has hit a major speed bump.

But even with reinforcements set to return after the bye week, the 49ers (4-6) will need to play far better than they did in a 27-13 loss to New Orleans on Sunday if they want to make a late-season run.

“If we do not get the turnovers fixed, then it doesn’t matter what our situation is,” coach Kyle Shanahan said. “I know that we are missing some people, but we would have had a very good chance of being in that game had we taken care of the ball today. We didn’t and blew an opportunity there.”

The Niners are hoping to get leading rusher Raheem Mostert, No. 1 receiver Deebo Samuel and cornerback Richard Sherman back for the game Nov. 29 against the Rams.

“We have a resilient group,” quarterback Nick Mullens said. “We have a bye week, then six games left. I feel like we can win a lot of games. That is going to be the mindset moving forward. We need to play disciplined football. We are going to put our head’s down and go to work. It’s the last stretch and it’s time to kick it in there.” 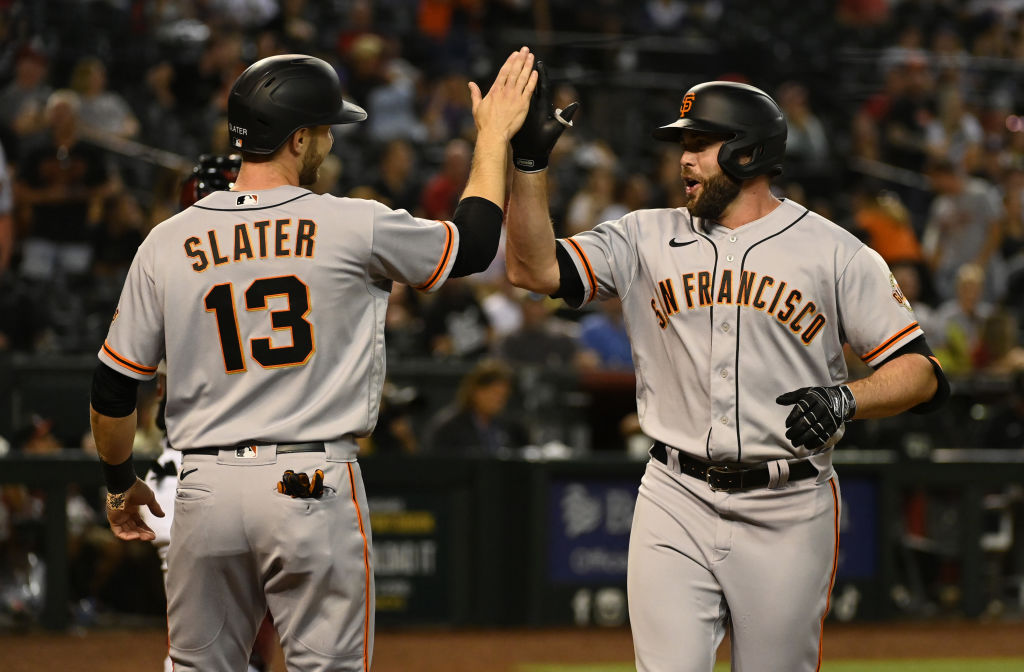 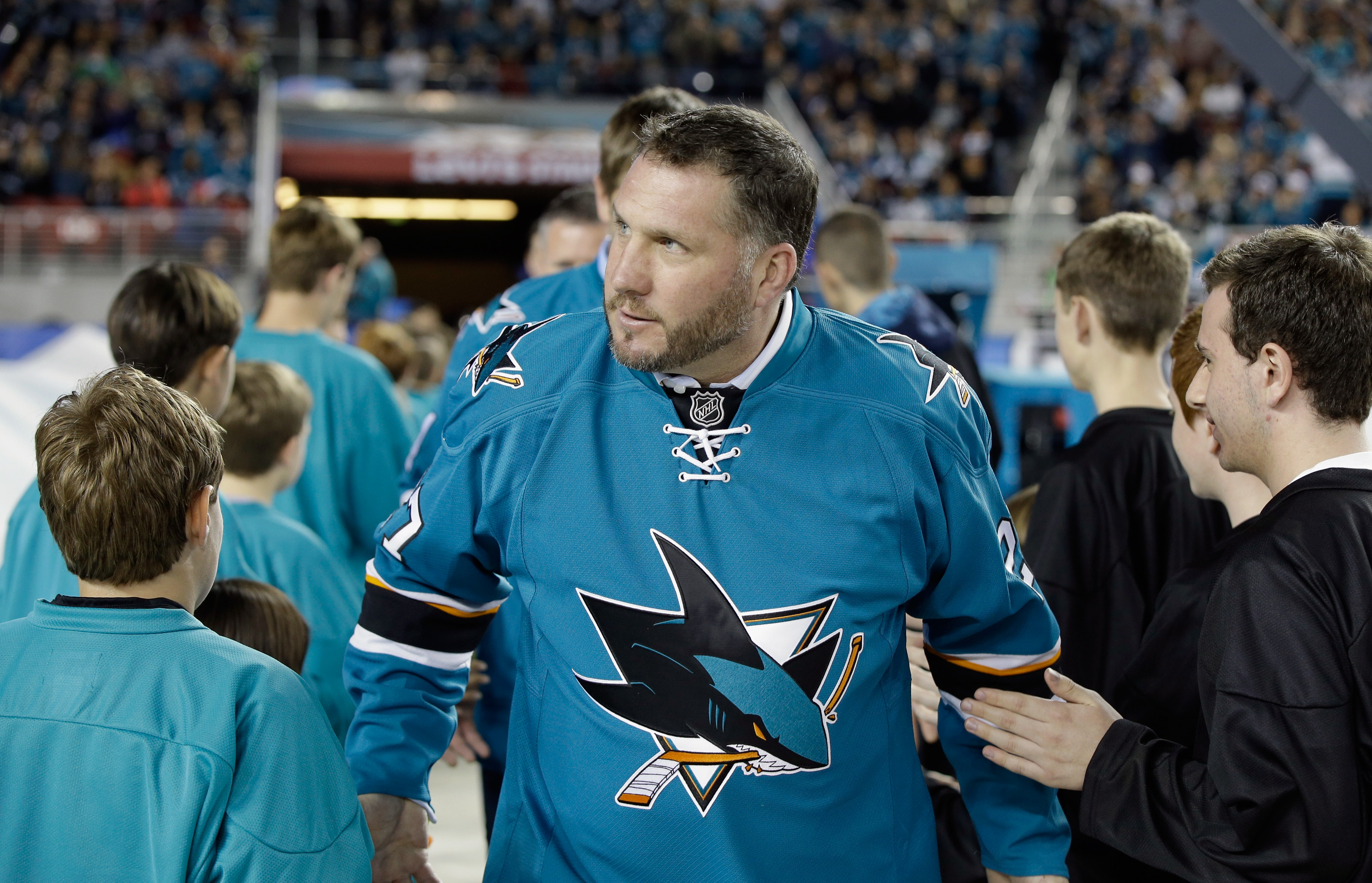 Third-down defense. The Saints came into the game as the league’s most efficient third-down team, converting 51.4%. But San Francisco managed to hold them to two conversions on 12 attempts. That’s just the second time in the past three seasons that the Saints converted less than 20% of their third downs.

Special teams. The Niners essentially handed New Orleans three scores thanks to shoddy special teams. Deonte Harris returned a kick to set up a field goal in the second quarter and then San Francisco muffed two punts to set up New Orleans TDs. Trent Taylor called for a fair catch on the first, but then didn’t catch the ball and it hit off blocker Ken Webster for a muff. Then in the second half, Richie James Jr. dropped a punt to set up another TD that put the game away. The Saints gained just 37 yards on those three drives that led to 17 points.

Javon Kinlaw. The first-round rookie defensive tackle might have had his most impactful game yet. Kinlaw entered the game with no sacks but then brought down Taysom Hill for the first career sack and combined on one later in the game against Jameis Winston. Kinlaw is just the second Niners rookie interior defensive linemen with more than a sack in a game in the past 25 seasons. DeForest Buckner did it in 2016 vs. the Jets.

Jerick McKinnon. After a promising start in a comeback season after missing two years with knee injuries, McKinnon has struggled of late. He had 18 carries for 33 yards Sunday, including getting stuffed on a fourth-and-1. McKinnon is averaging 2.3 yards per carry with just 101 yards rushing over the past five games.

Mostert, Samuel and Sherman and RB Tevin Coleman (knee) all could return after the bye. Quarterback Jimmy Garoppolo (ankle) could be back later in December.

The Niners get a week off before visiting the Rams on Nov. 29.