SAN FRANCISCO -- The Giants have spent much of this season taking a look at young starters, so Johnny Cueto might actually fit right in when he returns to the mound Tuesday night.

"I feel like I'm 19 years old," Cueto said over the weekend.

That's in part due to his surgically-repaired elbow, and in part, because the 33-year-old simply looks much more similar to his Cincinnati Reds version than he has in his previous years with the Giants.

Cueto has generally pitched at around 238-240 pounds in recent seasons, but he'll return to the mound a tick under 220. There were plenty of long days in the gym over the past year, but Cueto also overhauled his diet, cutting out most of his beloved trips to high-end steakhouses and instead focusing on eating as much fish as he could. 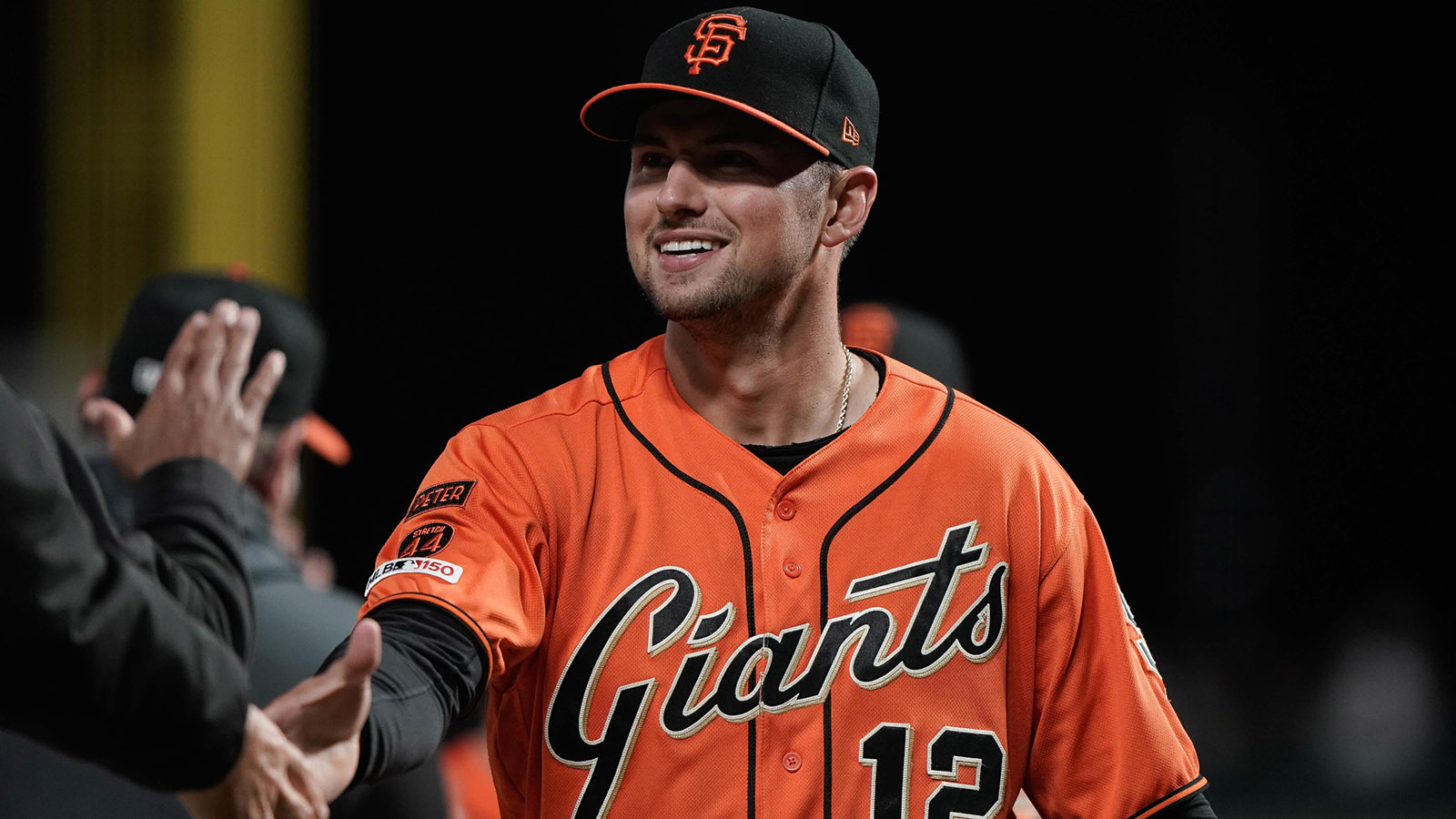 Giants officials were pleasantly surprised when they first saw Cueto this spring and he has continued to tighten up over the course of a summer mostly spent at the team's facility in Arizona. Cueto backed the conditioning with hour upon hour of tedious elbow and shoulder work, and he had no setbacks during the rehab process.

"I feel really good," he said. "I hope when Tuesday comes I'm ready to do my job and do the job I always do ... This is a process. For me, this is like spring training. I've got to make sure I execute my pitches."

The Giants had hoped Cueto could give them a boost in the Wild Card race. Instead, he joins a team that is out of it, but this start and any others Cueto makes this month still hold real significance.

[RELATED: What Posey's sac bunt says about him moving forward]

Cueto has two more seasons left on his contract and intends to get back to his All-Star form. He'll follow Madison Bumgarner in the rotation this month and there's a chance the two will try to lead the Giants back to the postseason next year. But if Bumgarner moves on, Cueto will still play a leading role. The man who feels like he's 19 would enter 2020 as the ace of a young staff.