Chip Kelly in No Hurry to Make a Move to Kaepernick

Niners head coach says Gabbert will start Sunday vs. Cowboys and that Kaepernick is not yet fit enough to be the starter

"I think Kaepernick gives the team a better chance of winning, but that’s just my opinion," Bennett told the Seattle Times.

Bennett and Kaepernick met on the field and chatted for a few minutes after the game.

"I just talked about him getting a chance to play again," Bennett told Jayson Jenks of the Times. "I think he’s a great quarterback. I think he’s just missing his opportunities. Hopefully, he gets to play."

While there’s nothing in Kaepernick’s performances over the 2014-2015 seasons to indicate he’s a "great" quarterback, Kaepernick was a scintillating performer in 2012 and 2013 when he was 17-6 in the regular season and led the 49ers to a Super Bowl.

But on Monday, 49ers head coach Chip Kelly said Gabbert – even with another subpar performance in Seattle – will be the starter for this Sunday’s game against the Cowboys and for the near future.

Kelly told reporters Monday that he believes Kaepernick is still not 100 percent fit after three offseason surgeries and some significant weight loss because he wasn’t able to do his usual offseason weight work. Kelly said Kaepernick will remain Gabbert’s primary backup, however, if he should be injured. 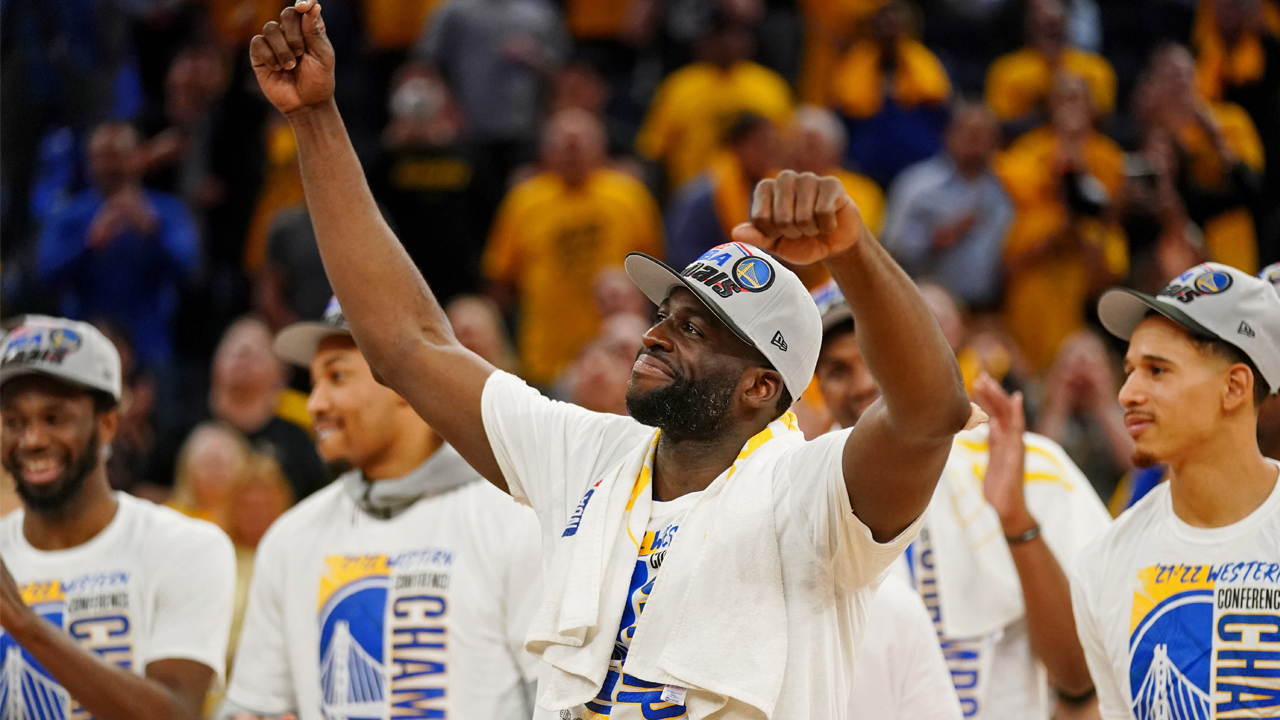 Shea noted, however, that Kaepernick had said Sunday he’s fit and ready. In fact, in the 49ers final preseason game against the Chargers on Sept. 1, Kaepernick started and was 11-of-18 for 103 yards passing and rushed four times for 38 yards.

“I think I showed that in the last preseason game,” Kaepernick said. “I’m out at practice every day working, making sure I’m ready for when that time does come.”

In the 49ers’ second straight loss Sunday, Gabbert threw for just 119 yards. The offense was able to convert just 4-of-15 third-down opportunities and was held without a touchdown until the game was out of reach in the fourth quarter.

The 49ers face the Cowboys Sunday at Levi’s Stadium. Kickoff is set for 1:25 p.m.