A lawsuit has been filed in Alameda County Superior Court against the city of Oakland and the Oakland Athletics over the environmental review of the $12 billion Howard Terminal waterfront ballpark project.

The lawsuit, filed by a group of opponents who argue that a new waterfront ballpark would not meet environmental requirements, claims non-compliance with the California Environmental Quality Act, or CEQA. 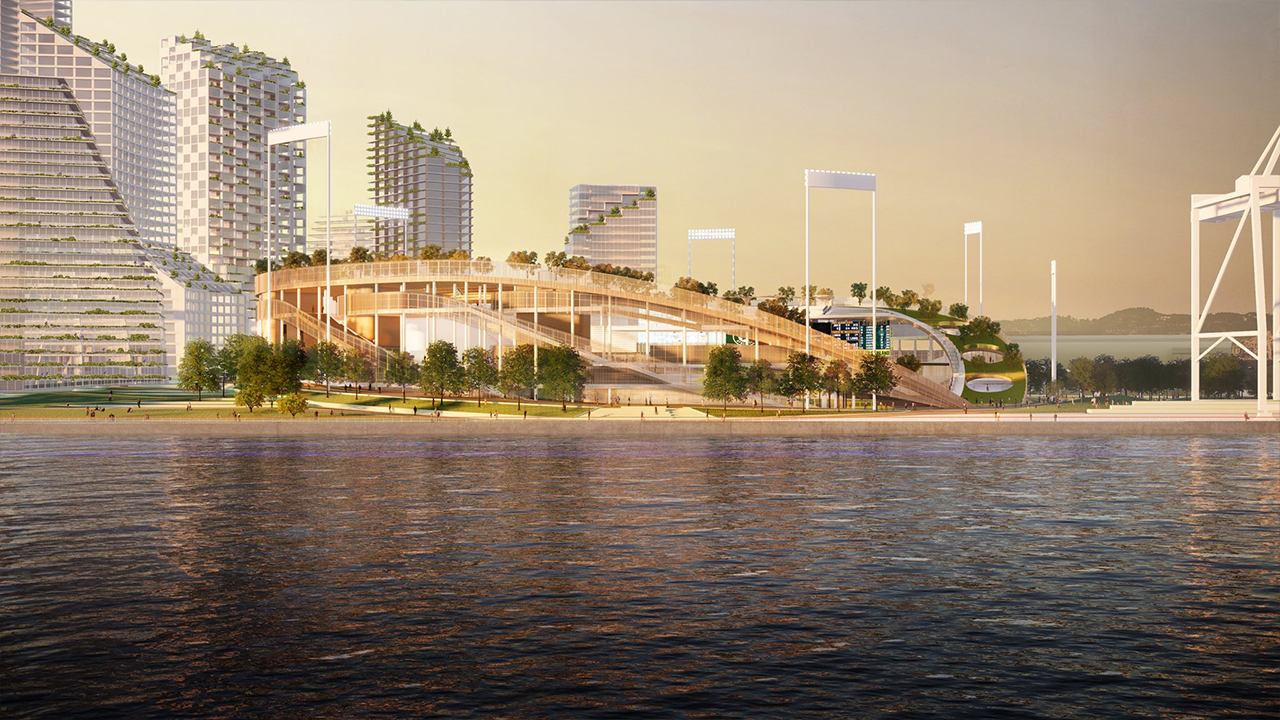 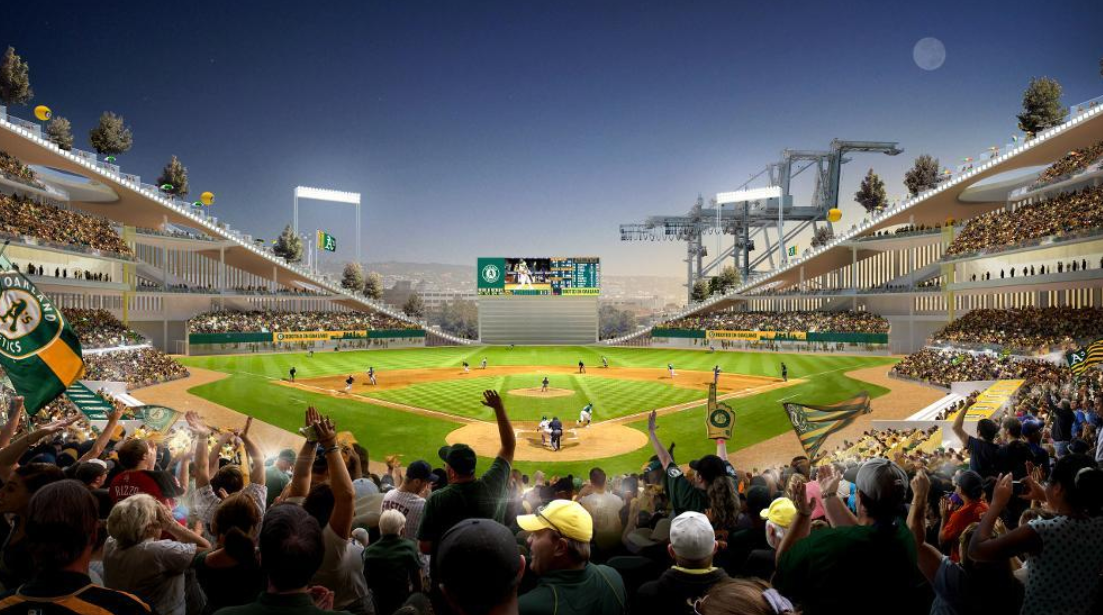 "We think it's absolutely crazy," said Oakland A's team president Dave Kaval Friday evening. "We think they should drop the lawsuit. It's an odd way to use an environmental law to prevent the environmental review from being completed."

Kaval added he spoke with Oakland city staff Friday about this lawsuit. "We are disappointed collectively about this."

The A's president also said "we will be very forceful to have this rescinded."

"We are at the bottom of the ninth inning, and we need to get the Howard Terminal ballpark approved."