John Madden, the exuberant former NFL broadcaster and beloved ex-coach of the Oakland Raiders whose name later became synonymous with a top-selling video game, has died. He was 85.

Madden, a Pleasanton resident who grew up in Daly City, brought a new level of personality to both the NFL sideline and the broadcasting booth, with his animated verbal sound effects – “Boom!” – and simple yet colorful breakdowns of the action on the field.

Madden never got the chance to play in the National Football League because of injuries, but in 1969 at age 32, he became the league’s youngest at the time to be hired as a head coach when Al Davis put him at the helm of the Raiders.

For Davis, it was a leap of faith to tap Madden. The two worked hand in hand, building a powerhouse.

“I was with him all the time. We were in the same office,” Madden once said about working with Davis. “We were constantly together; we argued a lot. If I walked away with anything, I’d say my idea is better than your idea.”

Madden’s grit and swagger fit in perfectly in Oakland, and in 10 seasons leading the Raiders, he never had a losing record, missed the playoffs only twice and won a Super Bowl after the 1976 season.

A couple of years later, Madden retired from coaching at 42 and found his true calling as a color analyst with CBS. He went on to work for the other three major networks, winning 16 Emmys altogether, before retiring after 30 years in the broadcast booth.

His name became perhaps most famous in the video game industry after Redwood City-based Electronic Arts came out with its “Madden NFL” series, for which he also lends his voice. The game has sold more than 250 million copies worldwide to the tune of $4 billion.

John Earl Madden was born April 10, 1936, in Austin, Minnesota, and his family soon moved to the Bay Area, settling in Daly City. He attended Jefferson High School, where he was a standout football player.

He continued his education and football career at Cal Poly, and in 1958 was drafted by the Philadelphia Eagles. But fate intervened when Madden suffered a knee injury in training camp, and the rest as they say is history.

Madden lived in Pleasanton during retirement and, until his final days, he continued to be a community pillar. His annual bocce ball tournament was always filled with smiles and big names and always came up huge with charity donations.

“It is fun, and the camaraderie, just seeing the people, friends, old players and all that,” Madden once said of the bocce ball event. “And the other part is the charity piece. We’re doing some good, we’re raising money.”

Madden is survived by his wife Virginia and two sons, Joseph and Michael.

John Madden, the exuberant former NFL broadcaster and beloved ex-coach of the Oakland Raiders whose name later became synonymous with a top-selling video game, has died. He was 85. Cheryl Hurd reports. 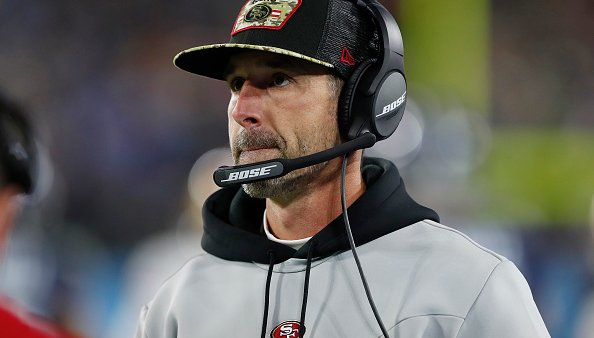 NFL Playoff Analysis: 49ers Should Worry About One Nightmare Scenario 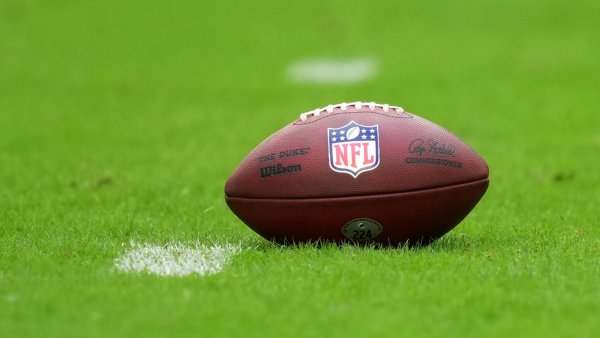