Manuel Margot broke a scoreless tie with a two-run single in the eighth inning and the Tampa Bay Rays blanked the Oakland Athletics 3-0 on Wednesday afternoon to complete a three-game sweep.

Margot came up with the bases loaded and two outs against A’s reliever Zach Jackson (0-1) and served an opposite-field single to right, scoring Brett Phillips and Randy Arozarena.

Domingo Acevedo balked in another run to make it 3-0.

Both starting pitchers were dominant, though neither earned a decision. Corey Kluber had seven strikeouts for Tampa Bay. Oakland’s Frankie Montas fanned six.

The Athletics finished their homestand 0-6, getting outscored 38-20. It was their first winless homestand of at least six games since 1956, when the franchise was in Kansas City. 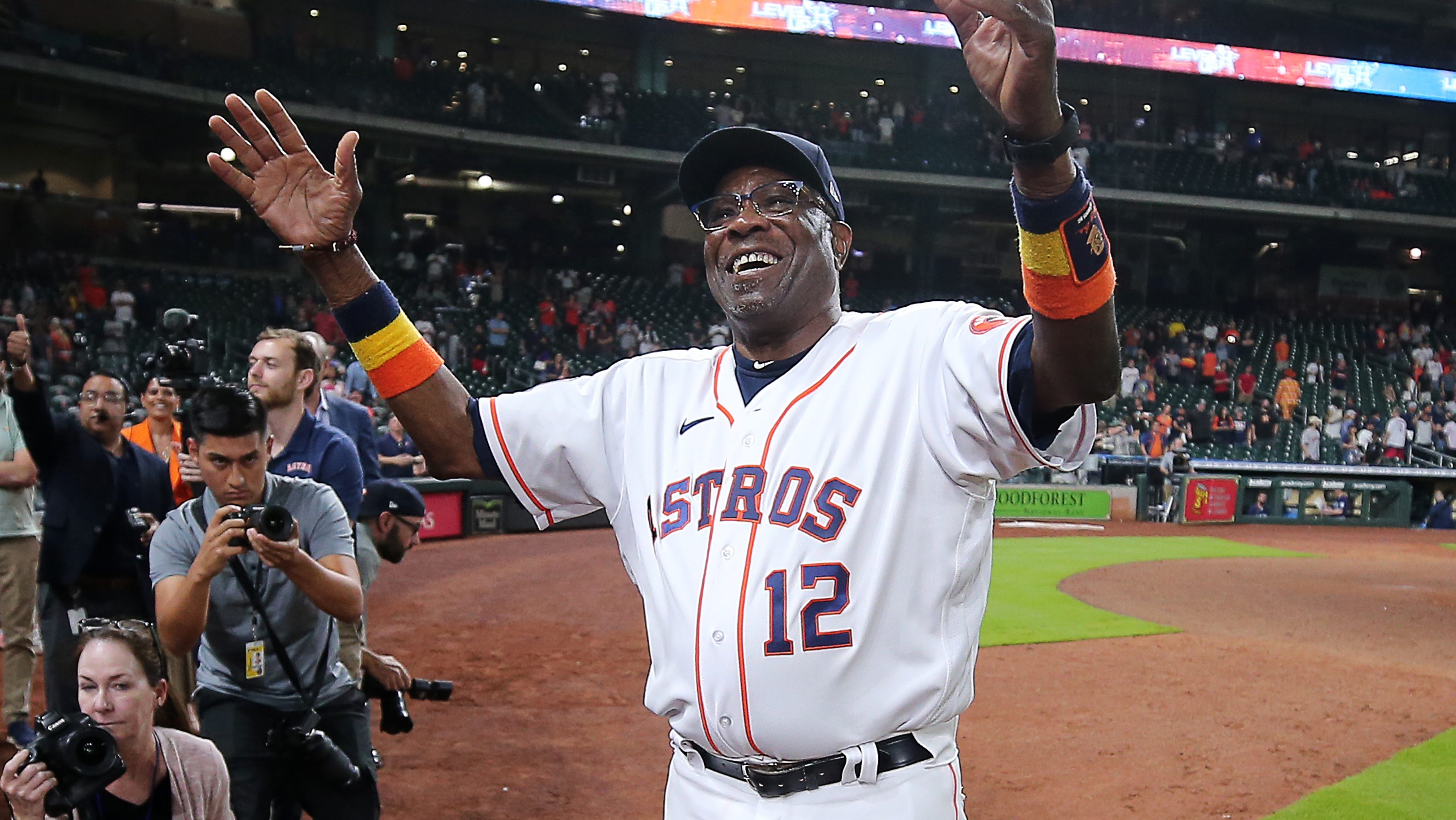 Prior to Margot’s two-run single, Brandon Lowe came to the plate with runners on first and third and was hit by a pitch. The A’s challenged the ruling, but the call was upheld.

The A’s drew a crowd of 4,838 and a combined 10,096 during the three-game series. Oakland is last in the majors in average attendance following offseason trades of stars Matt Olson, Matt Chapman, Chris Bassitt and Sean Manaea.

Rays: C Francisco Mejía, on the COVID-19 injured list since April 22, is expected to return for the next series in Seattle.

Athletics: LHP Cole Irvin is being evaluated for shoulder tightness. If he is forced to miss his scheduled start Friday, LHP Zach Logue would pitch in his place. ... C Stephen Vogt (sprained right knee) played catch Tuesday and has resumed other baseball activities. ... OF Ramón Laureano is on track to rejoin the team Sunday when first eligible to return from his 80-game PED suspension.

Rays: RHP Robert Dugger, designated for assignment Monday, was claimed off waivers by the Cincinnati Reds.

Athletics: Following an off day, Oakland begins a three-game series in Minnesota on Friday. Irvin (2-1, 2.93) is still listed as the probable starter, despite dealing with shoulder tightness.