Major League Baseball approved the sale of the Miami Marlins to Derek Jeter's group on Wednesday.

The voting stage was considered mostly a formality due to Jeter's popularity in the game. The official closing of the purchase will take place next week, following the conclusion of the 2017 regular season. Jeter along with managing partner Bruce Sherman may begin to make quick changes to the Marlins roster. 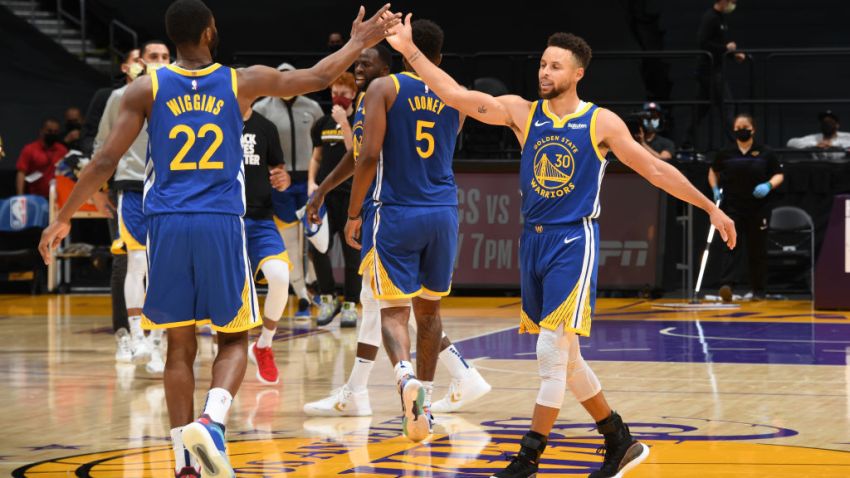 "Owning the Miami Marlins has been one of the singular honors of my life. I want to thank the players, coaches and employees for the incredible dedication they brought to this pursuit. I also extend my heartfelt thanks to our loyal fans for your passion and commitment to what we built together.

Owning a sports team, like most things in life, is temporary. An owner is merely the steward of a franchise, shepherding the advancement of this public trust during his or her tenure. I'm very proud of the collective achievements during the past 15 years, including bringing a World Series, new ballpark, World Baseball Classics, and an All-Star Game to our community.

But part of the deal is acknowledging when it’s time to pass the baton to the next generation, and wish them well in taking things to the next level. With that in mind, I can’t think of anyone better suited than Bruce Sherman and Derek Jeter. They are true baseball people, as well as true gentlemen. I have every confidence in their ability as the next stewards of the Miami Marlins to take us to new heights.

Although my ownership is in the past, my love of baseball is not. As an avid fan, I'll be eagerly watching from the sidelines."

Jeter will run the baseball operations department for the Marlins, while Sherman will be considered the controlling partner. Sherman's investment is the largest by far among a large group of investors. While Sherman brings a wealth of business expertise, he is new to the game of baseball. Jeter had a Hall of Fame playing career, but is relatively new to the business world.

Just last week, Jeter made some noise when he terminated four big names from the Marlins front office. Jeff Conine, Jack McKeon, Tony Perez and Andre Dawson were all informed that they will not be retained. Team president David Samson will also not stick around in the new regime.

Beyond filling out the front office roster, Jeter could make a bunch of changes to the active roster. The Marlins could look to reduce their payroll this off-season and that would mean trading away some popular players. Christian Yelich, Dee Gordon, Giancarlo Stanton and more could be involved in trade talks. Jeter has not publicly stated his plans as of yet.

With another losing season coming to a close, Miami will look to end things on a high note with this current group. The Marlins will host the Atlanta Braves for four games beginning on Thursday.